Ownership has been silent for over 8 months; Offseason moves and the draft show some progress! 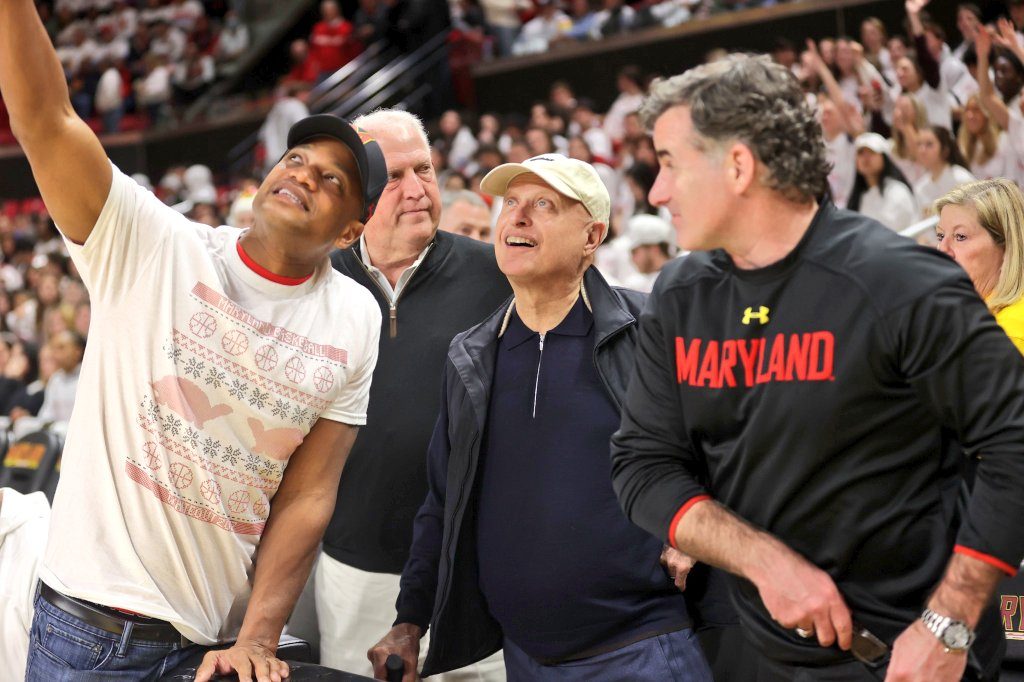 The silence has been deafening from Washington Nationals’ principal owner Mark Lerner on the direction of the team — and his exploration of the sale of the team that started over eight months ago. What we know about the Lerner family is that they stay quiet in the public, and don’t crave the spotlight. But they have not been officially heard from since April 11 when they said they were going to explore a sale of the team.

While Lerner has been seen at plenty of basketball games since the Nats season ended in early October, he just is not going on record on the progress or any decision to sell the team. Clearly, we have reported in several articles and breaking news on Ted Leonsis as the frontrunner to purchase the team — if it were to be sold now — as well as the MASN network as a major impediment that scared away several prospective buyers and has caused a huge gap in the asking price on the team and what Leonsis and his partners would be willing to pay without fixing MASN’s fair market value for the annual TV right’s fees which is still held up in the Court of Appeals in New York, and not on the docket. So yes, there seems to be no end in sight for solving the MASN debacle.

“This [exploratory sales] process does not impact the team’s ability to make baseball decisions,” team spokeswoman Jennifer Giglio sent to the Washington Post 0n April 11, when the team was exploring a sale of the team.

“It will not distract the organization from our goal of being a first-class organization — and fielding a winning team.”

Fielding a winning team or a team that can win games? I think it is the latter as a winning team would need to play above .500 baseball. All indications are that the Nats are not near achieving that goal with the current roster.

When the Nats reportedly offered Juan Soto a record breaking deal of $440 million for 15 years, it seemed like the team was still making prudent baseball decisions. Soto didn’t take the money and the team pivoted to a complete sell-off if you consider Soto as the last remaining piece that could be traded for value. Of course general manager Mike Rizzo made it clear that it was “business as usual” and that he received his parameters for the offseason, and of course he refused to disclose what those parameters were.

Then last night Ken Rosenthal of The Athletic printed a quote from an unnamed “rival executive” that seemed to lack context on the Nats’ situation.

“The Reds, Pirates and A’s are the only teams truly in rebuilding mode, according to one executive; the Nationals, he said, are not quite behaving in that manner.” – Ken Rosenthal

Clearly the Nats are in a rebuild but publicly we just lack that clarity on the direction. The Nats have a farm system rated in the top half of baseball with the No. 2 pick in the draft upcoming and a chance to move into a Top-5 system. With the new CBA though, the Nats can’t tank and be rewarded with a top draft pick again in 2024 as the best they can pick is at No. 10 per the new rules. If Rizzo was following the team’s previous blueprint for success, he probably would have tanked again like the team did in 2010 before they opened up major spending and acquired Jayson Werth after the 2010 season.

Maybe the best way to describe the offseason would be “addition by subtraction.” Rizzo made the decision to non-tender former first round pick Erick Fedde who is headed to Korea to pitch, and Joe Ross became a free agent leaving just Patrick Corbin and Victor Robles as the only starters remaining from the 2019 World Series team with Stephen Strasburg‘s health in jeopardy. Robles’ tenure with the team seems to be short-term going forward, and Corbin enters his final two years with the team. Matt Adams and Sean Doolittle are both back on minor league deals, and Tanner Rainey will start the season on the 60-day IL after his TJ surgery.

If no other major moves are made this offseason after re-signing reliever Erasmo Ramirez, the team will have to rely on their current roster and prospects to rise in the minor leagues. The team needs to “coach up” the players currently in the system through Dave Martinez‘s coaching staff and De Jon Watson‘s development system in the minor leagues.

Don’t misinterpret all of this as negative because the farm system looks very promising, and the team has a good core of young talent that will compete for big league spots like LHP MacKenzie Gore, RHP Cade Cavalli, RHP Josiah Gray, OF Lane Thomas, SS CJ Abrams, and C Keibert Ruiz. Add to that Topps Rookie All-Star Joey Meneses who will start at first base or left field. There is a solid core there to build upon before you add in the other top prospects in the system that need more development, and development takes time. Time is what this “rebuild” is going to take. Some communication along the way would give some extra clarity.