A Nationals’ Thanksgiving and giving thanks!

Posted on November 27, 2019 by ArVaFan aka Laura Peebles 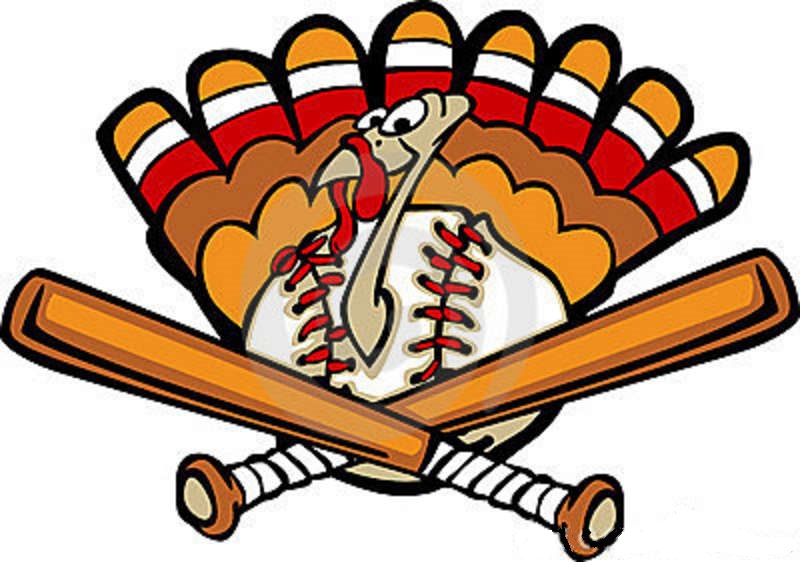 I’m thankful the Nationals won the World Series (aren’t we all!) because:

The Washington Nationals beat the Houston Asterisks, er, Astros. In their own stadium, no less.

The Spring Training games at the Fitteam Ballpark of the Palm Beaches will be lit!

Ryan Zimmerman gets a well-earned ring.

Gerardo Parra gets a well-earned ring.

Heck, even Jake Noll gets a well-earned ring!

We got to see Max Scherzer cry on Aníbal Sánchez’s shoulder. For a good reason.

Parades are cool and especially when they’re attended by an estimated million fans. 🎉

We never have to hear “They haven’t won a playoff series” ever again. (editor’s note: NO KIDDING!)

Anyone who says that DC isn’t a baseball town can be whacked with a stuffed rally shark, and shown the photo of the fans in Nationals Park, in the rain, watching a game a thousand miles away. Oh, and the parade. And the Washington Post survey data that says the Nats are the most popular DC sports team.

I have enough rally towels to stick in door hinges to keep Clancy from closing himself in a room . . . for the rest of his nine lives.

The offseason is much shorter when your team is playing in the last game of the year.

Every time I go to Baseball Reference or MLB.com they show the score of the WS final game—WAS 6, HOU 2. Warms my heart through the long, cold winter.

I needed a bunch of new red clothing with cool World Series logos on them. At least that’s what I told Spouse.

They did it at the end of a memorable, historic comeback year: coming back from injuries or playing through them (looking at you, Trea & Max); keeping the faith when starting 19-31 (a number that we’ll recall for a long time); and generally defying the odds and the naysayers to win it all.

Whatever happens with this team and the individual players in the future, we’ll always be able to say “Remember the 2019 Nationals”—because we were there!

And a few more things to be thankful for:

Davey didn’t give himself a heart attack when he tried to tackle the umpires in Game Six, but he scared everyone in that Braves game when he was taken to a hospital and Dave Martinez made a speedy recovery.

Trea Turner had the best season by a guy working with eight-and-a-half fingers since Mordecai “Three-Finger” Brown.

Jonathan Tosches was watching very carefully in the video room during Game Six.

We get to watch Juan Soto and Victor Robles play for years. Their skill and youthful energy can light up a stadium, even (mostly) within the unwritten rules of baseball.

Max Scherzer is a freak of nature (and I mean that in the nicest way possible). He overcame a broken nose and a back issue, and a neck issue all in the same season. And we get to watch him pitch, hit, grunt, snarl and cuss his way to the Hall of Fame.

The Great Strasburg Shutdown of 2012 paid off in his historic 5-0 postseason record and a WS MVP. (Hiya, Mets: Strasburg’s better! And in case no one has reminded you in the last five minutes, we have a trophy.)

Sean Doolittle & Eireann Dolan are really nice human beings with a good sense of humor—including about each other.

Howie got a two-year contract in 2018, or we might have missed a whole lot of “This is Howie do it!” celebrations . . . ending with a ball that clanked off the foul pole screen in Houston on its way to Cooperstown.

The Nationals medical staff led by Dr. Harvey Sharman and the rehab staff. Howie Kendrick had a magical season less than a year after an achilles injury (miracle), Trea played with 8 1/2 fingers, and Victor Robles pulled his hammy in the postseason yet he didn’t end up on the IL, and Max Scherzer could not dress himself but two days later started Game 7 of the World Series.

Gerardo Parra’s walkup music (which is now stuck in your head: sorry, not sorry) brought spontaneous fan participation to a level we haven’t seen since Michael Morse.

Watching dancing in the dugout is better than watching Dancing with the Stars. And that even applies to reluctant dancer and hugger Stephen Strasburg. The dancing antics of Brian Dozier with piggyback rides from Ali Modami along with music by Pedro Capo singing Calma. Enjoy the Friends rendition by the Pool Boys. Lots of dancing and a true sense of team.

How many times were the @Nationals counted out?

A look back at their incredible season. pic.twitter.com/nHmOMpDWE4