The rollercoaster of ineptitude ends in a 4-game sweep! 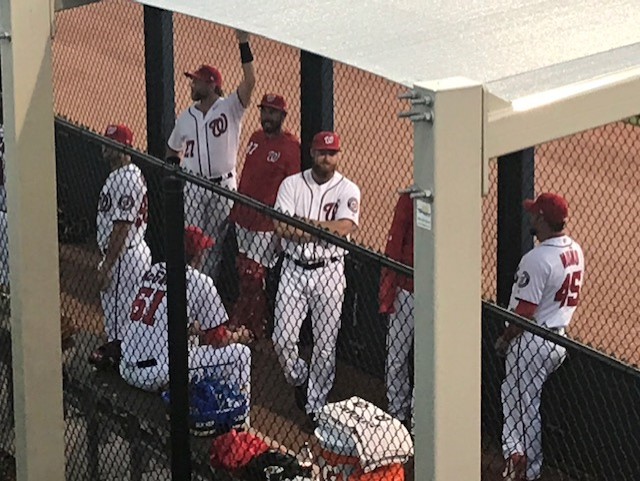 The Nationals lost their third consecutive game in the bullpen and move to 12-games under .500 with this loss after this 4-game sweep in New York. The last time in Nationals history that this team was exactly 12-games under .500 was on August 6th of 2010. That is how far back in the Nats time capsule you must look to find ineptitude of this proportion, but that team had a payroll below $80 million and the losing was expected as the team was building towards greatness.  This 2019 team is a $200 million team that was built to win the NL East yet has a bullpen that has built a reputation on crumbling under pressure. The team now sits at 19-31 through the first 50-games of the season.

The ways they find to lose baffles the mind. The Nationals out-hit the Mets 13-7, and wasted a very nice 7.0 inning start from Stephen Strasburg where he surrendered only two earned runs. Now it is the Mets who are reeling from injuries, and yet the Nats bullpen struggled against a bunch of players who were recently called up from the minors — and no Cano, Conforto, Nimmo or McNeil. That is four lefties missing in action.

We have seen these types of losses so many times before that it is just a replay of Groundhog Day. Instead of celebrating an 8th inning 2-run pinch-hit single by Gerardo Parra that put his team ahead, we have to discuss the shortcomings of another loss at the hands of this bullpen. Today it was Wander Suero who gave up a 3-run home run on a center-cut fastball to Carlos Gomez who was batting .077 yesterday. This is a Gomez who was just called up and probably will not be part of their team when the injured players return! Suero had Gomez in a 2-strike count and missed his spot. Gomez is a free-swinger and you didn’t have to throw him a strike in that 2-out situation. It is Suero’s second consecutive game that he has given up a 3-run home run. The Nationals bullpen ERA now stands at 7.02.

Speaking of history,  the last time the Nationals lost a 4-game series to the Mets was — never — before in Nats history, and you would have to go back to 1991 in Expos history when the Mets swept the team from Montreal in a 4-game series.  This Nationals team heads back via a train to Washington, D.C. to face the Marlins who have won six games in a row. The Nationals, by the way, have not won more than two games in a row this season yet there is still pause to a direction ownership and GM Mike Rizzo should go with this team. Quick fixes and managerial firings are not a quick panacea for all that ails this team other than the need for a long winning streak because this team has the talent if the bullpen can be fixed. Get off the rollercoaster and try the soup du jour — I hear it is chicken noodle.