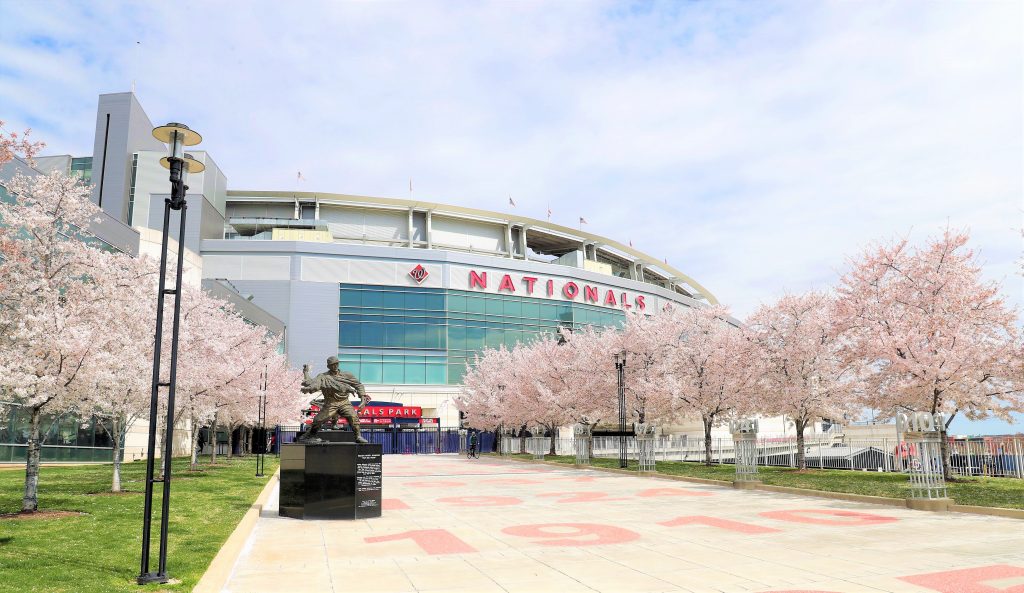 Can you smell that Spring air? Okay, maybe not yet, but we feel a lot closer today to a Spring Training roster. As we have written for over the month, the Washington Nationals saw an opportunity in a deep left field market to snag a free agent. Mostly the Nats were tied to David Peralta, and overnight, The Nats Report broke the news that the Nats are finalizing a one-year deal with veteran Corey Dickerson. In that left field grouping of free agents, Dickerson was the youngest at 33 years old. He won’t turn 34 until the end of May.

The deal with Dickerson reportedly is for a base salary of $2.25 million salary plus incentive bonuses that could bring the deal to $3 million and is already official. To make room for Dickerson, the Nats DFA’d Andres Machado.

What the Dickerson signing does is move Joey Meneses to play mostly DH and first base with Dominic Smith as the primary first baseman. When Smith was signed, it basically solidified Jeimer Candelario at third base. All in all, this is a solid defensive team that could certainly see some platooning to maximize the efforts on the offensive side. Dickerson is a 2018 Gold Glover as well as a 2017 All-Star with Tampa. He was a former Pirate’s teammate with Trevor Williams and Josh Bell when the Pirates were more competitive.

That is four new free agent starters this offseason with Dickerson, Candelario, Williams, and Smith.

We could certainly see Dickerson play four to five games a week and mostly against right-handed pitching given his better career slash against righties with a .287/.331/.505 line with a strong .836 OPS. While age might regress Dickerson somewhat, this is another low-cost move that could help strengthen the roster.

Before the acquisition, FanGraphs was projecting a +0.5 WAR for Dickerson, and they now have the Nats at a team WAR of 28.0. Oddly, that lowered the Nats from a 28.3 WAR last week. FanGraphs raised the Nats winning percentage to .431 and that gives you a 70-92 record.

The Nats payroll with Dickerson just topped $122 million in CBT by our projections. The lower cost on the Dickerson acquisition could have changed the cash dynamics on acquiring another starting pitcher. We had reported the Nats were looking to add a veteran starter on a minor league deal for added depth, but the Nats could sign a starter like Michael Wacha and be under $140 million heading into the season.