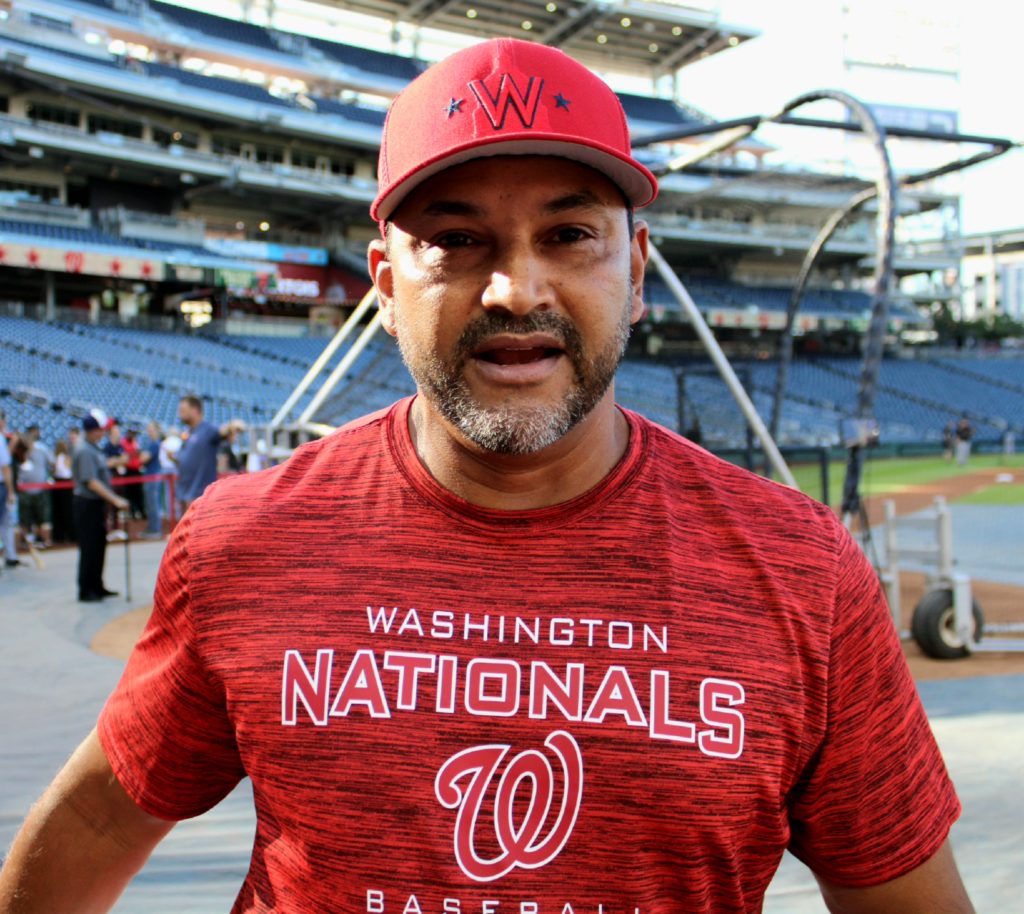 The calendar has shifted to November. The World Series will wrap up very soon, and the General Manager’s meeting is next week. The Winter Meetings begin in just 33 days. Sandwiched in-between is the non-tender deadline in just 17 days on November 18. The main focus should be some early shopping by the Nats on mid-tier free agents and avoid the high-priced free agents this year. Jump in early to beat the other teams to the punch if you know what I mean. That has never been the Nats’ way before, to be the early signers, but it is time to try a new approach with a short shopping list that Nats’ manager Dave Martinez hopes will be one to two starting pitching upgrades and a big bat.

The final starter’s ERA for the team was an atrocious 5.97 for this 2022 season, and the worst in Nats’ history by a wide margin. It is hard to believe you can win 55-games with pitching that performed as poorly as the results finalized at. The starting rotation showed some improvement near the end of the season if you are looking for some positive news, and it coincided very closely to the point in time when CJ Abrams played his first game at shortstop on August 15 as the defense improved.

“Starting pitching is the driver to me,” general manager Mike Rizzo said almost exactly four years ago.  “ . . . We’ve built our [rosters] based on having a guy in the middle of the diamond who gives us a chance to win every day.”

Taking Rizzo’s dated quote on face value, it was not true in 2022, Mr. Rizzo. Of course that certainly seems to be the smartest approach to building a team though. You begin with the starting pitching, then your batting order, a competent bullpen, and finally your bench. The Toronto Blue Jays made the postseason with the 18th worst starting pitcher ERA at 3.98. Rounding up, that is 2.00 runs better than the Washington Nationals.

In fact, the Nats did not have ONE starting pitcher who had an ERA below 3.98. The closest was Anibal Sanchez at 4.12. Jackson Tetreault made four starts for the Nats and was the team’s fourth best starter with a 5.14 ERA, and the best starter’s record at .500 at 2-2. Here is the starter’s chart — all 15 of them from Sanchez to Tommy Romero. The starter’s record was 30-86. That is not a misprint — that is mistreatment of the fans who had to pay to watch that.

Part of 2023’s improvement will come from better defense. To use Patrick Corbin as an example, from August 21 to September 20, 2022, he pitched 31 2/3 innings with a 2.84 ERA. Gray’s final start of the season was a one-run performance over 6.0 innings against the Braves, and you hope both have figured out what they need to do to improve in 2023. That is a sliver of hope for 2023.

The rest of the hope will be to build a rotation from starters who can pitch better than a 3.98 ERA as a near-term goal. The bar is set so low that you can find plenty of starters who can be improvements over 15 starters the Nats had in 2022. MLB Trade Rumors compiled this list. Martin Perez (2.89 ERA) and Ross Stripling (3.01 ERA) are the types of free agent names that the Nats can look at for some improvement. Adding two starters like that is smart so you don’t have to rush your young starters like Cade Cavalli and MacKenzie Gore. Expect Corbin and Josiah Gray will be locks for the starting rotation in 2023.

Manager Davey Martinez tells his boss what he needs to be successful. Starting pitching and another big bat. ⚾️ 💰 pic.twitter.com/Dq4TSZ2YXw

On top of that, it seems like Stephen Strasburg who is recovering from thoracic outlet surgery will not be penciled in for the 2023 season like he was for 2022. The team made a mistake to count on Strasburg for the 2022 rotation, and paid dearly with a lack of depth to assemble a competent starting rotation for the 2022 roster.

Hopefully there is more quality depth going into 2023 whereby the team does not have force Cavalli and Gore into roles on the Opening Day roster if they are not ready.

“We’re going into the winter with a lot of different areas that we need to fix,” Martinez said. “But what I do love is that we get Cade healthy, MacKenzie Gore, who’s going to leave here healthy. They’re going to get a chance to come into Spring Training and compete. You’ve got Josiah, who learned a lot. You have Patrick, who I really felt like over the last six or seven starts he was getting back to what he was.”

So much of the pitching improvement will come from the defense and the simple addition by subtraction as the team parts ways with a few starters who failed them in 2022. But the team also needs to fill their manager’s simple wish list of two starting pitchers and a big bat.

For those questioning whether the team will spend — keep in mind that the team offered the largest guaranteed sports contract in history to Juan Soto at a reported $440 million and could have gone higher if the player and his agent counter-offered. This could be a good sign that the Nats will be spending this offseason regardless of the teams “for sale” status.

This quote (below) by the team just seven months ago should be the words that bind the team to do the right thing and at least raise spending to the league average of $163 million. If so, Rizzo will have nearly $50 million to spend this offseason, and could get creative to stretch that further with some non-tenders and DFAs.

“This process does not impact the team’s ability to make baseball decisions,” team spokeswoman Jennifer Giglio sent to the Washington Post in April when the team was exploring a sale of the team. “It will not distract the organization from our goal of being a first-class organization and fielding a winning team.”