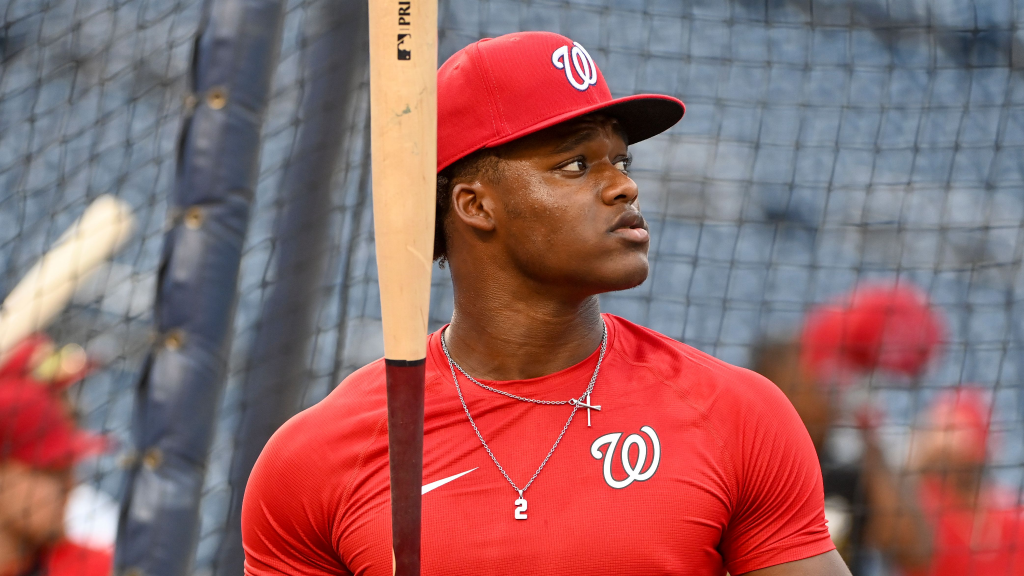 Nationals are now entirely focused on their long-term future.

A couple of weeks after a solid performance at the draft, general manager Mike Rizzo traded his 23-year-old franchise star to the San Diego Padres in a blockbuster deal that promises to change the baseball landscape in more ways than one.

You think the Padres will now win it all? Avid baseball fans who want to try placing wagers can take advantage of several special offers through NY betting apps. For instance, the Caesars sportsbook is offering customers a risk-free bet of up to $1,500, and FanDuel is offering a $100 “No Sweat First Bet.”

Through these sportsbooks, you can place all sorts of different bets — including futures, parlays, individual games and much more. “Futures” includes the World Series winner, and the Los Angeles Dodgers are the favorites at FanDuel (+360), followed by the New York Yankees (+380). The Padres have moved towards the top, and save your money this year on the Nats, and maybe start thinking about 2024-2026 if Rizzo hits on a few of these top prospects to become stars.

With the Nationals now entering a giant rebuilding phase, it’s a good time for Washington fans to learn about their new prospects.

THIS IS WHAT IT’S ALL ABOUT.

With the No. 5 pick in the first round, Washington selected IMG Academy outfielder Elijah Green. Their second pick (45th overall) was used on Oklahoma left-handed pitcher Jake Bennett.

Green hits extremely well for hard contact and displays excellent speed and tools. He batted .462 at IMG Academy to go along with a phenomenal 1.592 OPS. He has the tools to be a cornerstone player in Washington, but of course, the Nationals aren’t going to rush his development and jump to the majors.

With Max Scherzer long gone and longtime ace Stephen Strasburg struggling to stay healthy, it was imperative for Rizzo to pick up another arm at the draft. Enter Jake Bennett.

The 6-foot-6 lefty posted a superb 10-4 record with a 3.69 ERA. The Bixby native displays excellent control, having racked up 133 strikeouts against only 22 walks. He doesn’t throw as much heat compared to other young phenoms in today’s league, but Bennett’s excellent command leaves a lot of room for optimism.

The Nationals had a void to fill at the infield following the 2021 retirement of fan favorite and former All-Star Ryan Zimmerman. With their third pick (84th overall) the Nats selected Tennessee third baseman Trey Lipscomb.

The 6-foot-1 native of Frederick, Maryland displayed grade-A hitting for the Volunteers this past season. Lipscomb batted .355 and clubbed 22 homers and 84 RBI. He had a 1.145 OPS and struck out only 37 times (26 walks) in 290 plate appearances.

With the 111th pick, Washington once again added to the outfield pipeline by selecting Rock Hill product Brenner Cox. Also a strong contact hitter with notable speed, Cox hit .288 this past season to go along with a jaw-dropping 26 stolen bases.

Baylor outfielder Jared McKenzie was taken by Rizzo with the No. 141 pick. The 21-year-old hit .288 with 11 homers, 42 RBI and an OPS of .906. He draws his fair share of walks (26 in 243 plate appearances), but the Nats’ organization will have to work on helping him cut back on that strikeout rate.

Rizzo and manager Davey Martinez were recently extended through the 2023 season. Although both were instrumental in leading the Nats to an unexpected World Series championship in 2019, ownership could ultimately decide that new voices are needed to lead their rebuilding phase.

Martinez was hired by the Nationals after serving on Joe Maddon’s staff with the Chicago Cubs. If the Nationals decide to move on from the Brooklyn native next year, Martinez would surely become one of the most sought-after managerial candidates.

Soto rejected several lucrative offers from Washington, including a $440 million pact over 15-years. This ultimately left Rizzo and company no choice but to start the overdue rebuild.

Fortunately, the draft and the haul from San Diego in the Soto trade have set up Washington nicely for the long-term future. Needless to say, it’s going to take a lot of patience in DC. 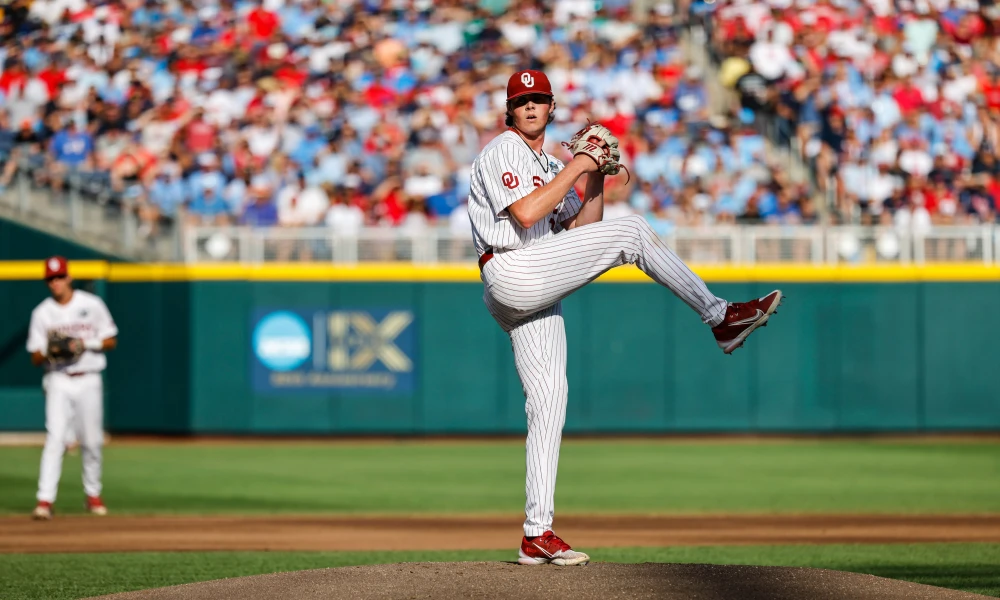