Game #79 Nats have a 4-game series through July 4 with Marlins! 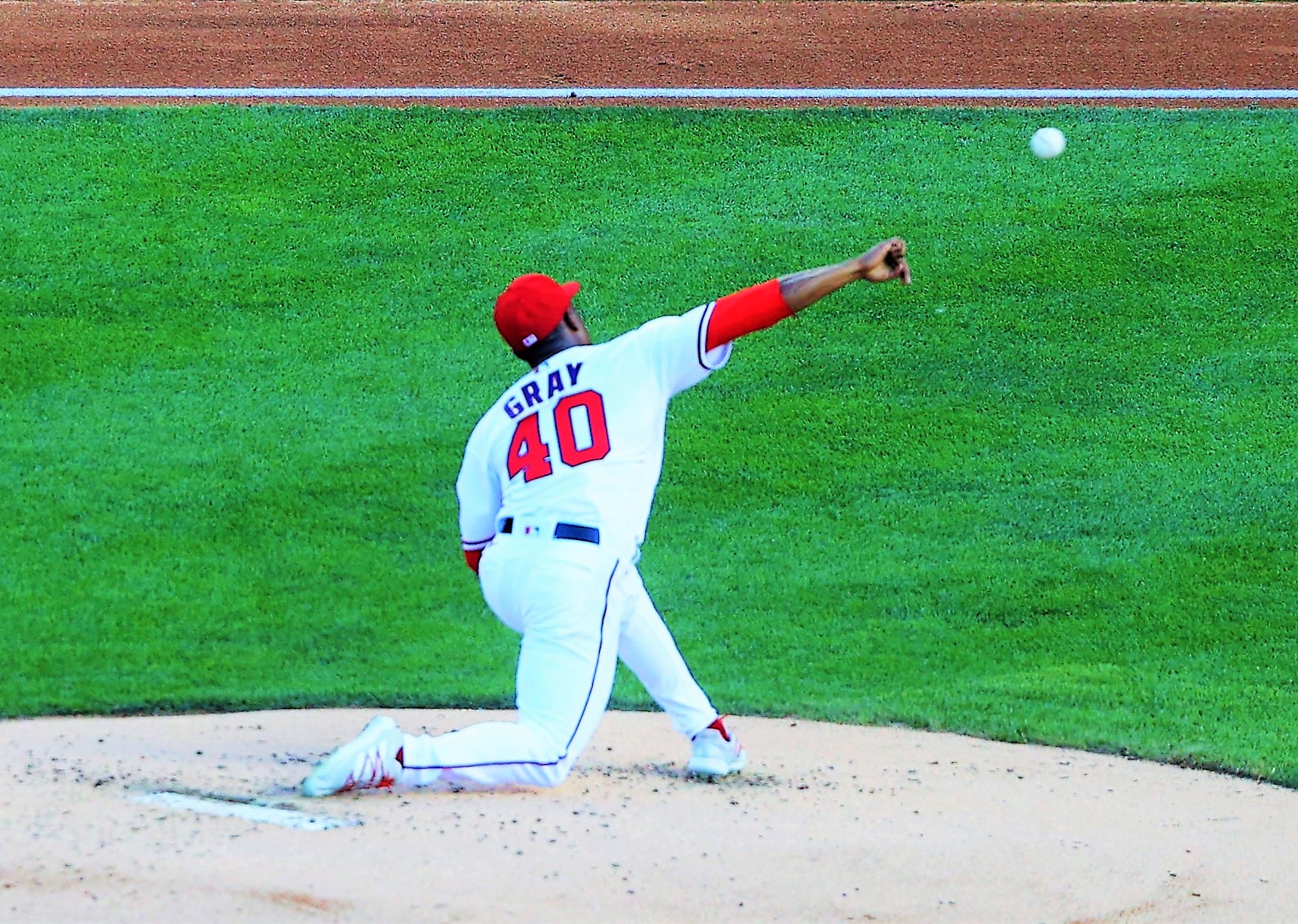 We are nearing the mathematical mid-point of the season this weekend after Sunday’s game, and the Washington Nationals are now hovering at that 20-games under .500 mark on the season. That’s not good when you consider the Nats were thought to be a 71-91 team on the season, and in order to get there, they would have to play .500 baseball for the rest of the season.

The Nats welcome in the Marlins for a 4-game wrap-around weekend series that finishes up on the Independence Day holiday on July 4. Check game times as tonight’s game has a 6:05 pm first pitch and Monday is the 11:05 AM brunch start. Yes, we are officially in July and ever closer to the All-Star break which means the draft is that week, and two weeks later is the trade deadline.

Possibly one preemptive move to a Josh Bell trade is getting Riley Adams some reps at first base. He was optioned to Triple-A Rochester this afternoon. Tres Barrera was called up in his place. In addition and to the shock of few, LHP Sam Clay was DFA’d and Mason Thompson was activated off of the 60-day IL. We haven’t seen him since the first series of the season.

A MLB Network poll yesterday had Sandy Alcantara as the best pitcher in the National League. By luck, it looks like based on the published probable pitchers for this series, the Nats won’t face Alcantara on Monday. All teams battle injuries all season, the Marlins just got hit by the injury bug losing two of their best position players to the 10-day IL in Jorge Soler and Jazz Chisholm Jr.