Game #73 with the first trip to the Texas Rangers in over 17 years! 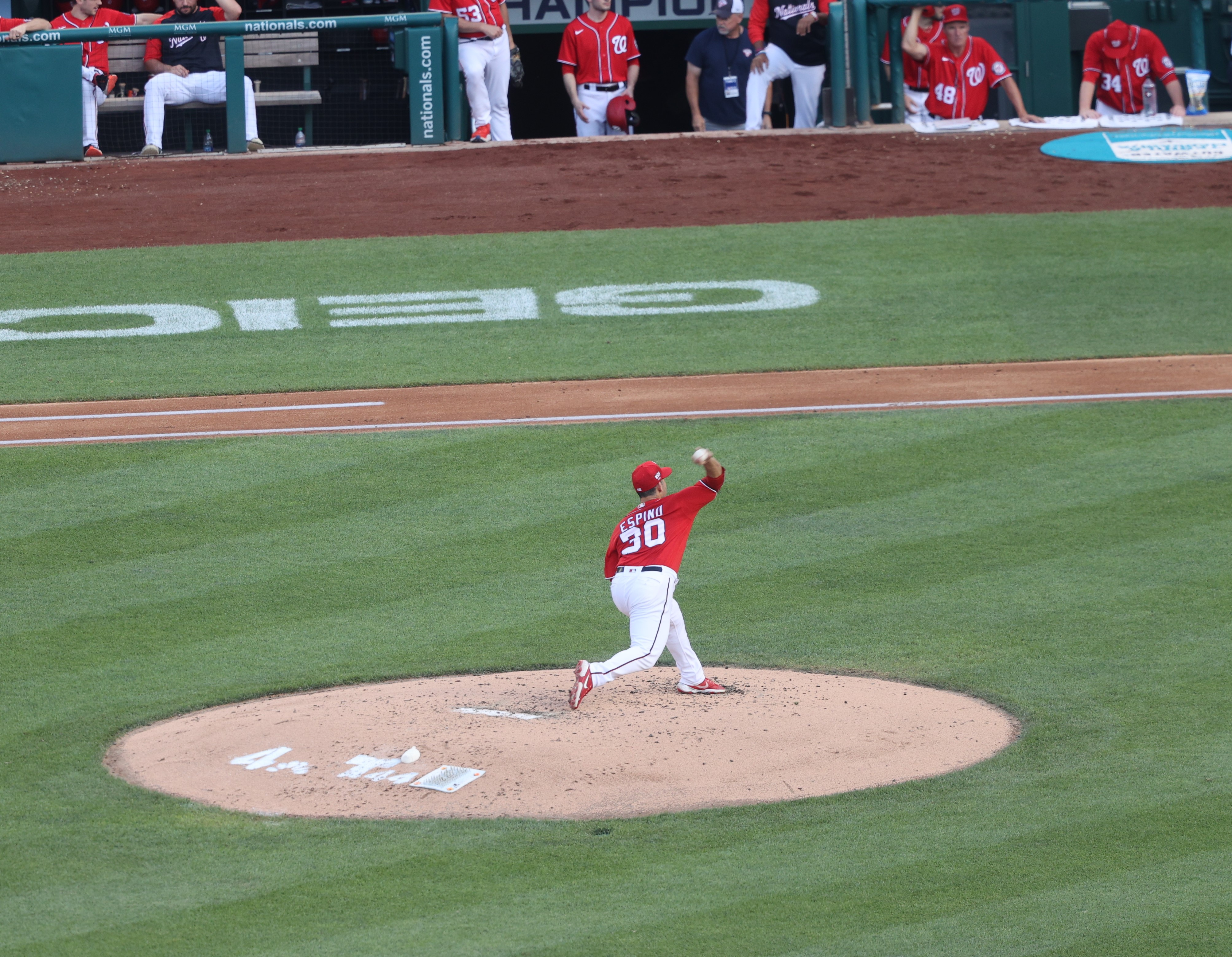 This is the Washington Nationals first trip to face the Rangers in Texas since Father’s Day in 2005. It was before Ryan Zimmerman was with the team, and one of the two cities he never played in along with Seattle. The Rangers of course come from the roots of the Washington Senators after owner Bob Short relocated them there for the 1972 season. That franchise has never won a World Series, and only has eight postseason appearances in their 61 year history. Maybe it is the curse of Bob Short?!?

That game in 2005 was played at Ameriquest Field and the Nats won 8-2. Those first place Nats of 2005 were a real surprise in MLB at that point in time. Seventeen years later, there is no more Ameriquest Field, and this game will be played at Globe Life Field which opened in 2020. The stadium as a retractable roof and seats 40,300. The stadium cost $1.1 billion.

Tonight’s starter for the Rangers has Nationals’ farm roots himself. Dane Dunning was a 1st round draft pick of the Nats in 2016 out of the University of Florida. He appeared in just eight minor league games for the Nats before he was traded to the White Sox in that blockbuster trade along with Lucas Giolito and Reynaldo Lopez on December 7, 2016. Four years and one day later, the White Sox traded Dunning for Lance Lynn.

Nats’ starter is Paolo Espino and he was with the Texas Rangers in 2017-2018. The Rangers DFA’d Espino on April 19, 2018. Espino probably has more of an axe to grind than Dunning when it comes to facing their old organization. Dunning barely knew the Nats when he was traded.

In Dunning’s repertoire, he has evolved into primarily a sinker pitcher with the occasional cutter, and a near equal mix of sliders and changeups.  Because he throws so many sinkers, he has induced 52.7 percent as his groundball rate. Dunning will throw his sinkers over the plate, sliders glove-side and low, changeups arm-side and low, and his cutters are targeted for his glove-side and high and outside. In two strike counts, he will throw his cutter as his putaway pitch.  With a 4.39 ERA, teams are clearly getting their hits off of Dunning.