The Manager of a struggling/rebuilding team 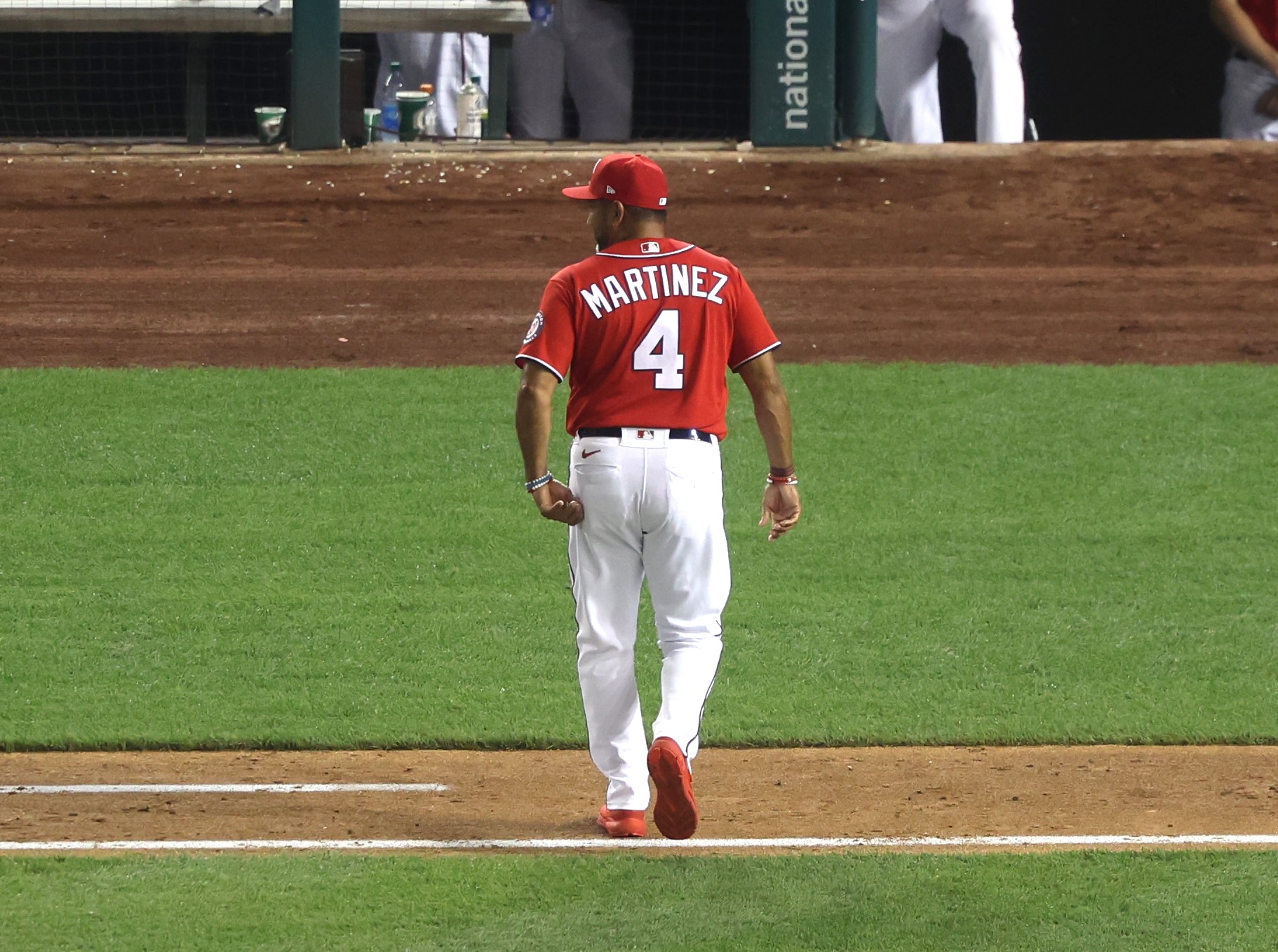 OPINION: I’ll start this column by getting straight to the point. I think the Washington Nationals should replace Dave Martinez in this mid-season and hire someone who is better with a young team during this process of rebuilding. Now that I’ve established the punchline, allow me to take a bit of a circuitous trip, and I promise it will make sense. I will get back to Davey shortly.

In 2021, the Montreal Canadiens reached the Stanley Cup finals under rookie coach Dominic Ducharme. The team was led by veterans Shea Weber, Corey Perry, Brandon Gallagher and mostly Carry Price. In the off-season we found that both Weber and Price sustained serious injuries, Weber’s likely career ending. Additionally, the GM made a total mess of the off season not only with personnel decisions but also with cap management. Then he capped it of by selecting someone in the 1st round of the draft who was convicted of a sexual crime in Sweden.

Unsurprisingly, the team in 2022 was awful and midway through the season, the team fired the GM, and all his lieutenants. The team brought in Jeff Gorton, known for building the Stanley Cup winning Bruins, and more recently the current NY Rangers. Gorton, in time shocked everyone by hiring a player agent to be the GM, and the organization immediately started looking like a competent unit.

They decided to keep their coach (Dominique Ducharme) and supported him publicly for two reasons:

1) To give him a fair shake under new management -and-
2) Finishing with a bottom record wasn’t a bad thing.

The team on the ice continued to flounder, losing nightly, usually by large margins. Veterans started criticizing the coach’s system, and even worse, the youngsters were all performing well below expectations; Cole Caulfield, a preseason favorite to win the rookie of the year, had 1 goal midway through the year. When the axe came down on the coach, the leadership explained that the team was deteriorating dangerously and allowing that to continue was untenable. They replaced Ducharme with an out-of-the-box Martin St. Louis who had zero coaching experience above coaching his sons’ teams.

The team responded immediately with St. Louis’ thoughtful and extremely hands-on approach. Even though it took awhile to improve,  the team still retained its bottom spot. Under St. Louis, they played competitive and entertaining hockey through the end of the year. Caulfield scored 21 goals in the 2nd half alone.

This was my long-winded attempt to say that coaching young players matters. The talent level will eventually doom the team to finish near bottom but that doesn’t mean they need to look like the Bad News Bears and play uncompetitive series against every NL East team. When you are below Cincinnati, Pittsburgh, Chicago etc you are underperforming to your talent level.

While I understand that with the team ownership is in flux, changes are complicated. Replacing the manager shouldn’t be. I think Martinez has gotten plenty of rope following the 2019 World Series win by a veteran-laden team which also hit snake eyes on every dice roll. I’m not advocating a Joe Girardi or Joe Maddon who were both fired in the last few weeks; I think an out-of-the-box candidate like Matt LeCroy ( Double-A pitching coach Michael Tejera) makes tons of sense and also avoids a long term commitment a new regime might object too.

It’s time to give the fans a break and not subject them to the slop we’ve been witnessing for 2.5 years of the 4 1/3 years of Martinez’s tenure.

This entry was posted in Analysis, DaveMartinez, Feature. Bookmark the permalink.
← Previous Article | Next Article →