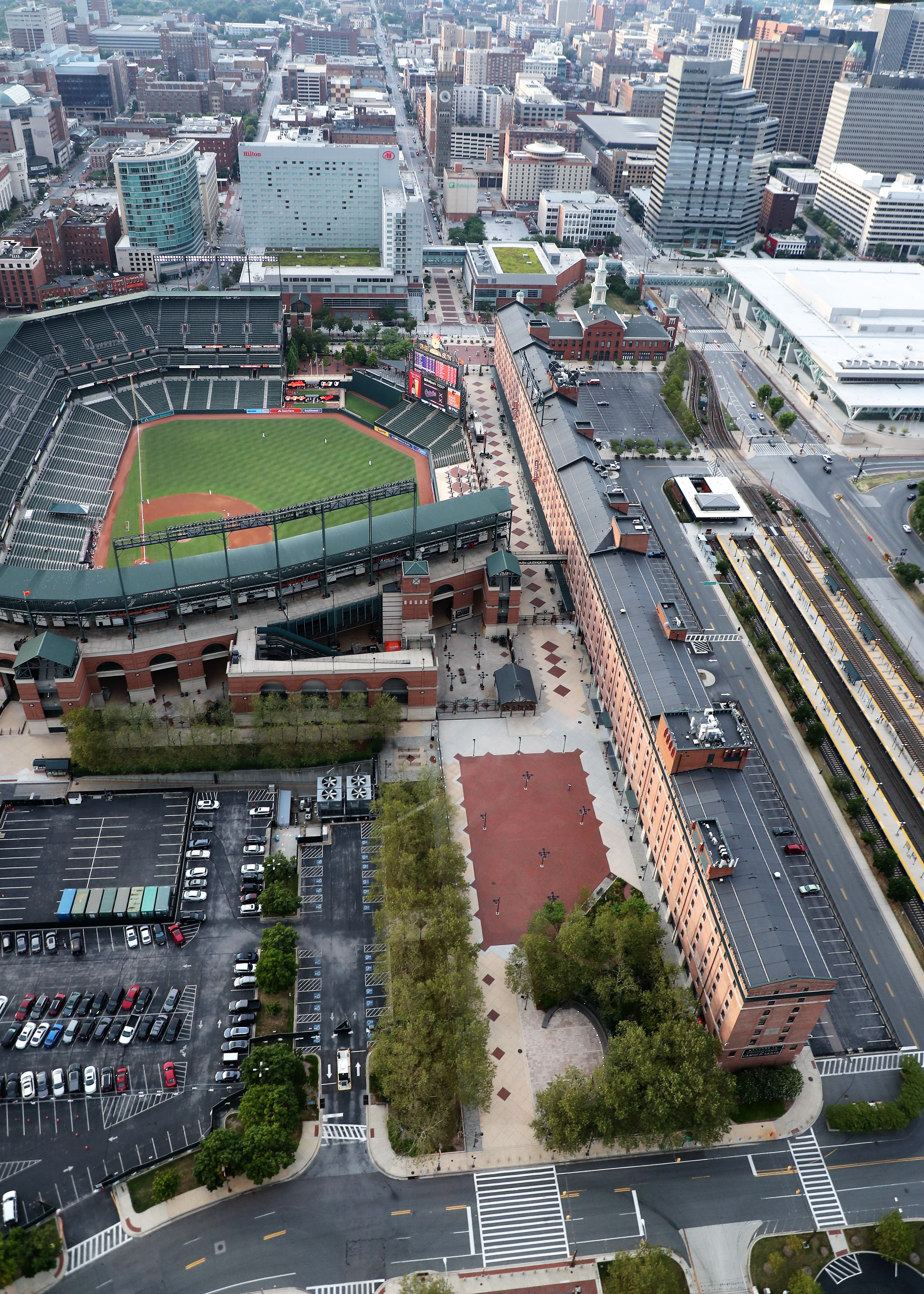 The Bromo Seltzer Arts Tower in the background; Photo by Sol Tucker for TalkNats

The Washington Nationals are in Baltimore for a two-game series against their closest MLB neighbor. Both teams are in last place in their division, and the previously named Battle of the Beltways is not much of a battle these days.

The Nats will have Erick Fedde on the mound, and manager Dave Martinez has once again renumbered his lineup by moving up Luis Garcia to fifth in the lineup. Victor Robles will start another game on the bench.

For the Orioles, they will have eleven year veteran Jordan Lyles on the mound, and he brings a 5.10 ERA into this game. With a righty on the mound, Martinez put in the extra lefty bat with Yadiel Hernandez.

Before the game, the Nats activated Alcides Escobar from the 10-day IL, and with Corey Abbot optioned to Rochester Triple-A on Sunday, the team has met the deadline to carry only 13- pitchers on the roster. On September 1st, teams can expand their rosters to 28-players and carry 14 pitchers at that time.

The #Nats lineup for Game 1 in Baltimore: