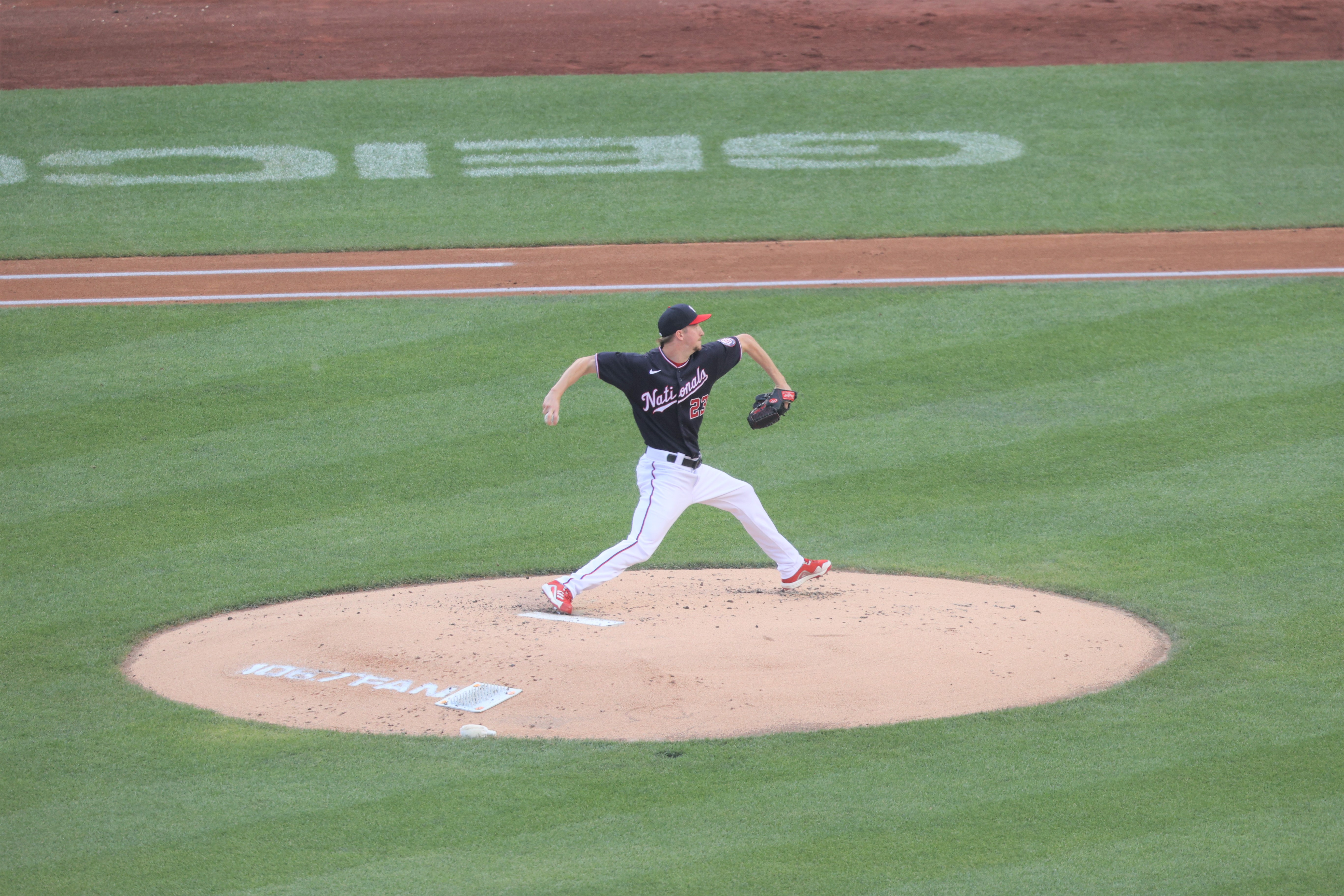 When losing becomes expected, you have to question the vision and the leadership. The stars must step up and align to bring winning back as the norm to the Washington Nationals. With regards to manager Dave Martinez and general manager Mike Rizzo, they are being questioned once again on their leadership and whether they can meet expectations.

Tonight, the Nats turn back to Erick Fedde who is trying to show that he is the team’s best pitcher. Unfortunately, thats not saying much. Nobody is at the ace level on a team that was built around starting pitching.

It was eight years ago in 2014 when Fedde was drafted in the first round at No. 18 overall. While he is capable of throwing a gem and has thrown gems in his career, they have been too few and far between. Can Fedde deliver a gem tonight?

In tonight’s lineup, Alcides Escobar is back on the bench and Dee Strange-Gordon will get another start.