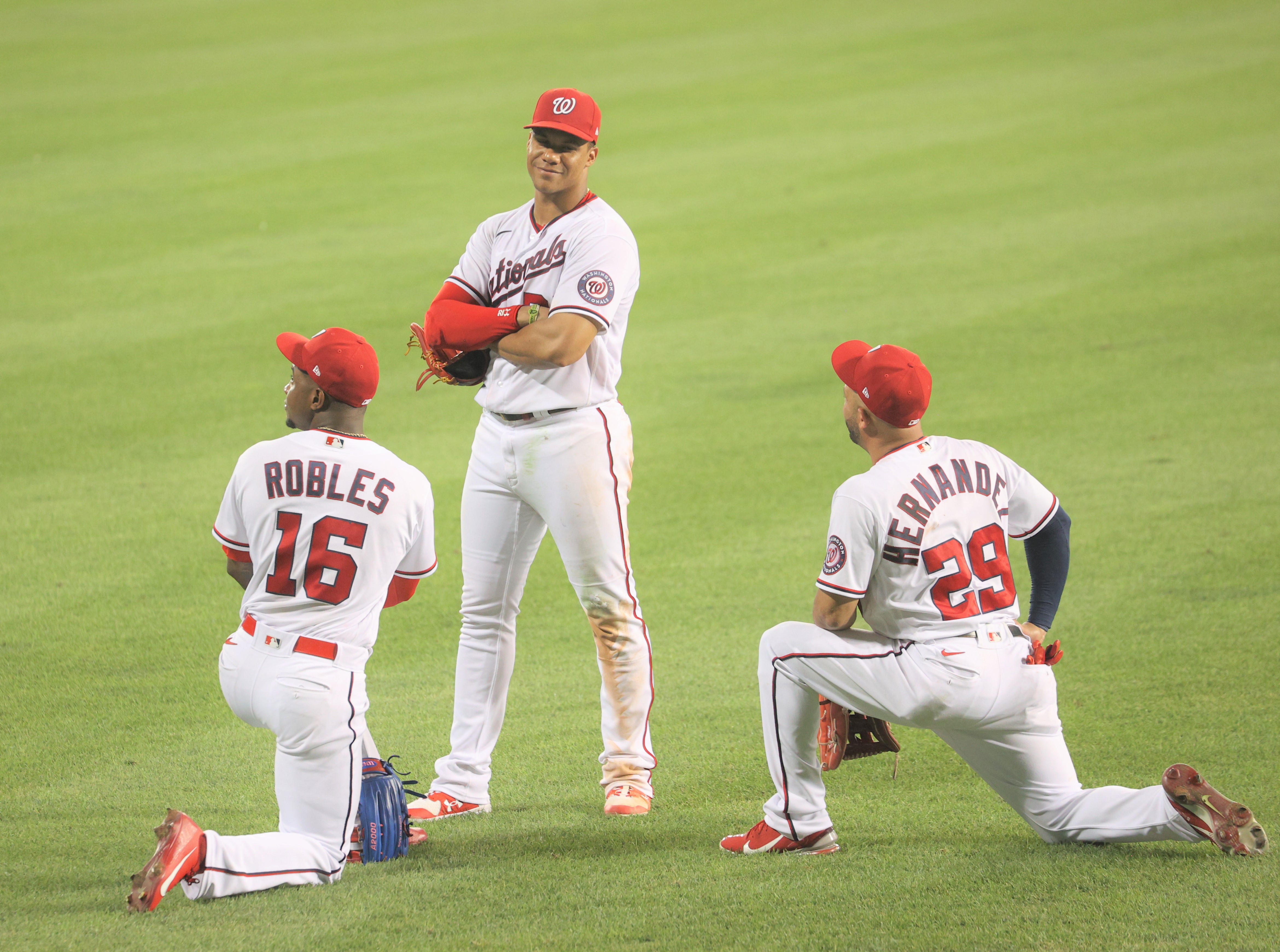 The Washington Nationals have made some costly mistakes in games this season. It is not only fielding errors, but also baserunning mistakes, missing your cut-off man, and sundry mental mistakes.  The team is 0-14 when they commit a defensive error in the game. Also, the Nats have lost seven runners thrown out at home which is tied for the most in the Majors.

Some of the issues go to execution or the lack thereof. There is a reason this team is on a pace to lose 110 games. Sometimes you are who you are. This team was not meant to win 90 games — but they also were not built to lose 90 games. When you make as many mistakes as they are making, they are turning wins into losses.

Tonight’s game will make the 20 percent completed mark in the season. MLB Trade Rumors is already looking at the trade deadline, and they ranked Josh Bell as the top trade target for position players. While some might try to compare Bell who has a 178 wRC+ to Anthony Rizzo who was traded by the Cubs in July of last year. But Rizzo was struggling and only had a .768 OPS compared to Bell’s .972.

On the mound for the Nats tonight is Aaron Sanchez. Back behind the plate is Keibert Ruiz, and Dee Strange-Gordon will make another start at shortstop while Alcides Escobar deals with an issue with his finger.

Keibert Ruiz back and DSG against at shortstop. Aaron Sanchez on the mound. https://t.co/e6eu2nXzl4