Game #31 Nats back for a homestand 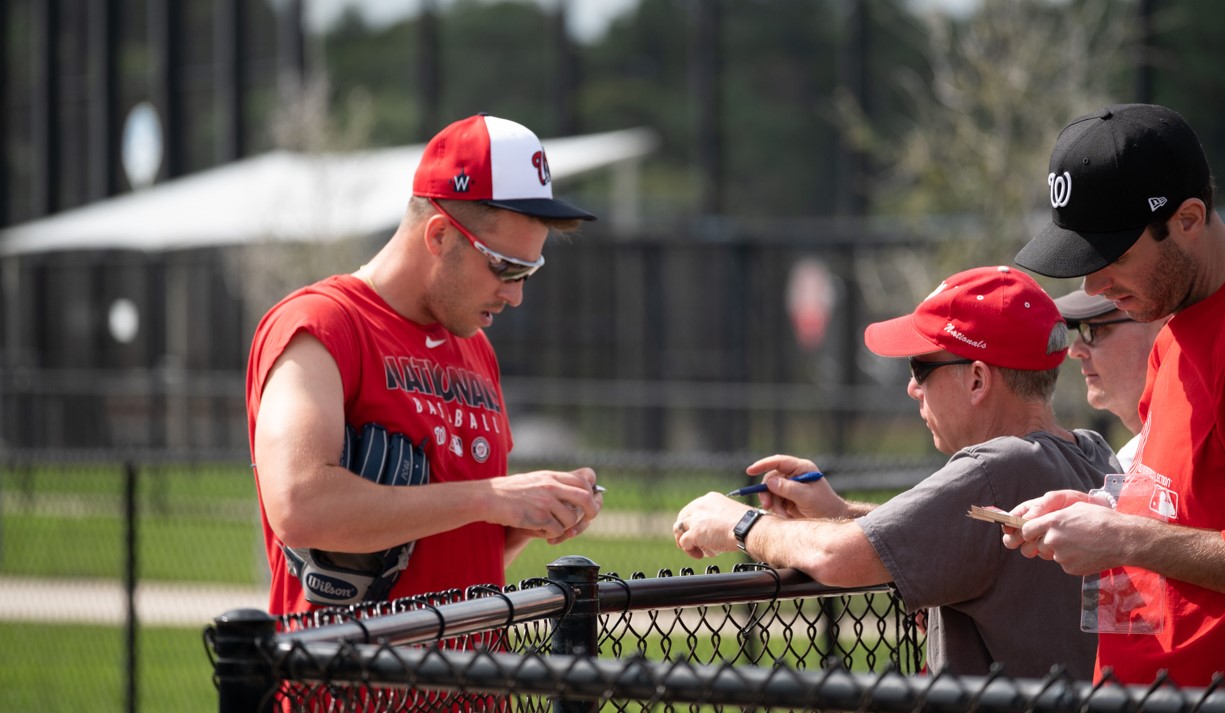 The Washington Nationals returned to their homes after midnight on Sunday, and several players, including Juan Soto, were taking in the Capitals’ hockey playoffs. Back to work for Soto and his teammates. They have a three-game series that starts tonight against the New York Mets.

On the mound for the Nats’ is Patrick Corbin who hopes to build on his previous start in Colorado. What was interesting in the lefty’s pitch mix in that start was much more fastballs that included mostly sinkers. He threw less sliders, but the sliders he did throw were effective.  We will see what Corbin does tonight in this start.

The Nats made a change to the roster in adding a reliever/closer from Triple-A, Carl Edwards Jr. He dominated for the Rochester Red Wings with an impressive 0.49 WHIP and a 1.95 FIP. The corresponding moves were optioning Andres Machado to Triple-A and to make room on the 40-man roster for Edwards, they moved Mason Thompson to the 60-day IL. Edwards pitched last year for the Braves (one-third of an inning in the regular season) and picked up his second World Series ring to go with his ring from the Cubs where he was on that 2016 roster with Nats’ manager Dave Martinez.

In a late lineup scratch, Dee Strange-Gordon is replacing Alcides Escobar in tonight’s lineup. We have no further information on why the move was made.