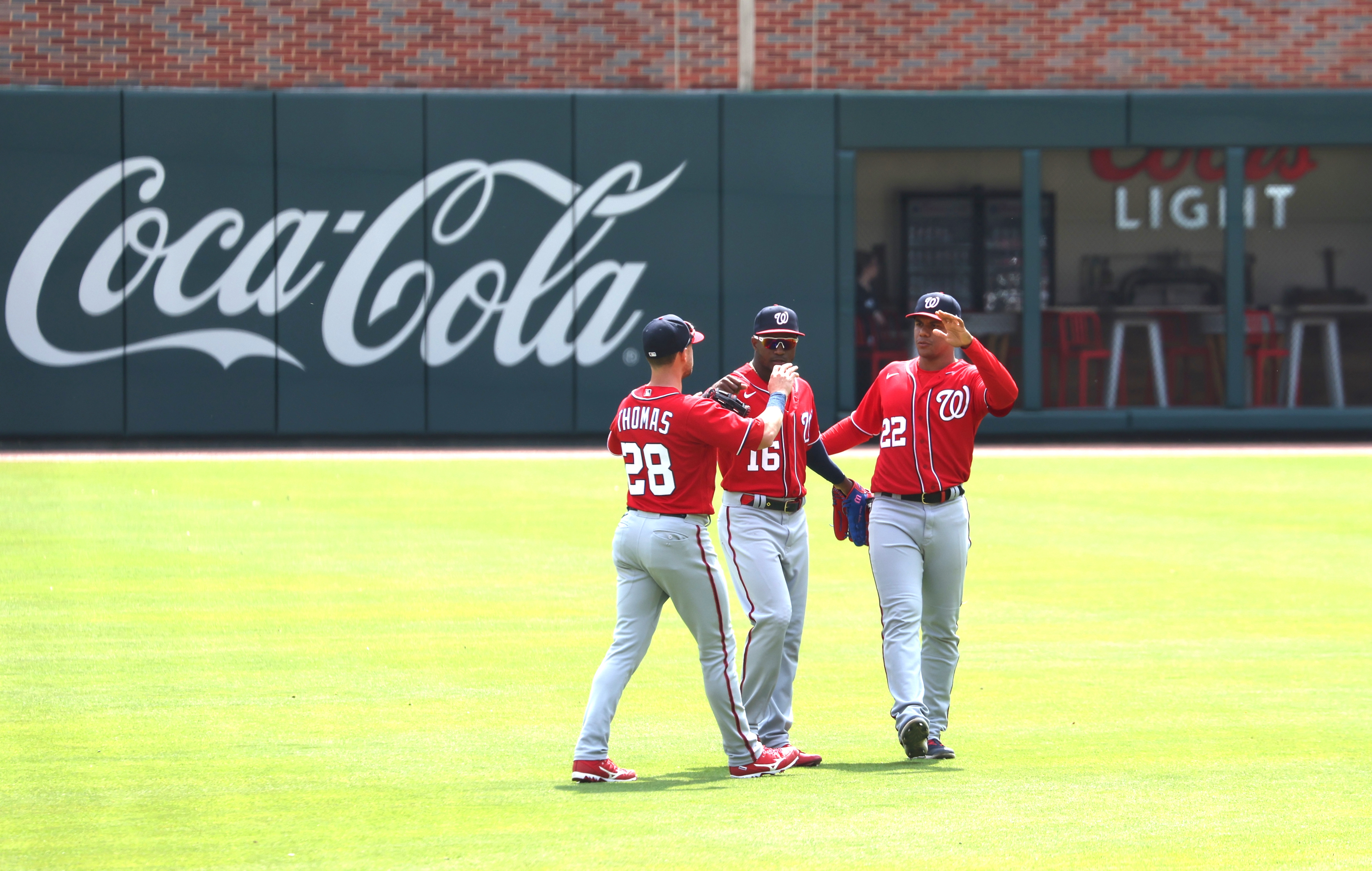 Over the course of the season, there are certain series between teams that are bound to attract national attention. Whether it is between two teams that are contending for a World Series or bitter rivals, some games simply mean more than others. The upcoming three game set to begin in Pittsburgh this weekend is likely not one of them. The Nationals and Pirates are both coming off seasons where they secured top five picks in the 2022 MLB Draft. While every game has its own story and excitement, these two teams do not appear to be in any realm of contention, but still, this early season set will give each team the opportunity to play against evenly matched competition.

After the most prosperous half decade in franchise history, the Pirates have since began their long, arduous rebuild. This rebuild was one that, unlike the Nats’, saw the old core dismantled in painfully slow order. The fans have bemoaned the excruciatingly cheap nature of the front office, but seemingly there are brighter days ahead in the Steel City. A young, energetic core has started to take shape and in a weak NL Central, they have the potential to make some noise soon. Not yet, though, as they are beginning to assemble that core at the Major League level.

That core is led by star third baseman Ke’Bryan Hayes. The fans and front office alike have put their faith in him. This was demonstrated by the $70 million contract extension he signed right before Opening Day. Hayes combines a silky smooth glove with tremendous contact ability and a developing power stroke at the plate. He has the potential to be what Andrew McCutchen once was in Pittsburgh: a franchise savior. Outside of him, the Bucs have few veteran options in their future plans. Bryan Reynold, their All Star center fielder, has heard his name swirl in trade rumors as it appears unlikely for the front office to extend him. Other young options for the Pirates include a reclamation project in Michael Chavis and Diego Castillo. Both of these players have gotten regular playing time in the big leagues without the pressure of expectations.

The Pirates have a solid minor league system, highlighted by Nick Gonzales, Henry Davis and Oneil Cruz. All of these players provide hope and rank among the top 100 prospects according to MLB.com.

For the promise that the Pirates’ lineup provides for not only this year, but the coming seasons, their pitching might be one of the things that holds them back. They have no ace in the making at the MLB level. It might be time that they begin to invest in pitching in both trades and the draft. One thing that is a certainty for the Bucs is that, eventually, they will bring up some pitchers who will make an impact. Currently, they have many veterans and reclamation projects. Jose Quintana, Bryse Wilson, a former Atlanta Brave who was sent to Pittsburgh in 2021, and Mitch Keller are the three top pitchers in the rotation. The Pirates, like many rebuilding teams, have a subpar bullpen, but have former Nationals prospect Wil Crowe in the closer role. For what it is worth, the Pirates’ young pitching staff, while underwhelming on paper, all have the pedigree as former top prospects to succeed.

The Nationals are coming off their most complete game of the season so far. On getaway day, the pitching staff gave up a mere three hits in a 3-1 win over the Braves. This handed the Nats their first series win of the season. The low scoring affair was a change of pace and one that Nats fans no doubt enjoyed. Josiah Gray was dominant and kept the Braves offense at bay. The bullpen continued to pitch well. Sean Doolittle, Steve Cishek, Kyle Finnegan and Tanner Rainey giving up just two hits in their relief work.

As much as the pitching has surprised fans, the offense has continued to be passable. Josh Bell has a hit in every game to this point. Juan Soto has been consistently productive at the plate, flourishing in the second spot of the lineup. Maikel Franco transformed into a prime Ryan Zimmerman with the way he destroyed Atlanta pitching. Still, there are players who are greatly struggling. Victor Robles and Alcides Escobar have gotten a combined one hit on the season. For the Nats to continue to win games, they will need everyone to contribute.

Early in the season, Davey Martinez has been quick to pull his starters. Whether it be from a shortened Spring Training where pitchers were unable to fully ramp up or analytics, he has not allowed a pitcher to throw more than 5.1 innings in a start. Moreover, the starters have rarely been able to throw more than 90 pitches in a start.

Regardless of how they are assembled, they still are set to play seven games against one another this season. The first four of which will be this weekend. The teams are both hoping to provide their fans with just a glimmer of hope that their respective rebuilds are headed in the right direction and will prove to be fruitful in the long haul.