What Nationals Pitcher in 2021 Had the Longest Streak of Outs Without Allowing a Run? 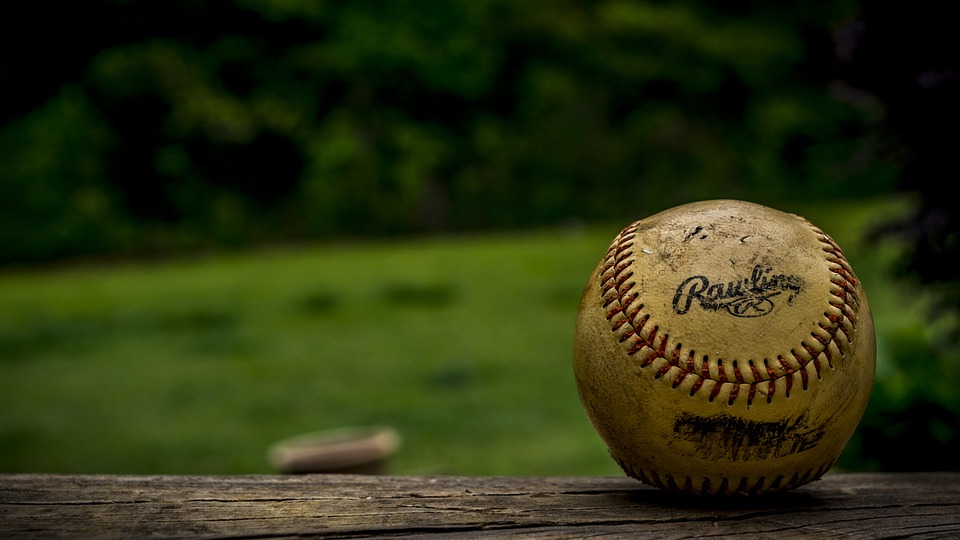 I’m tired of debating the CBA and who is more at fault.

That, combined with the fact that it is challenging to come up with ideas for a post that people can have fun with and discuss, means we have another question that folks can try to guess the answer to.

I (DonH) already know the answer. As does Steve. At some point when the question(s) have been mostly answered I will post the table with all the relevant players.

What Nationals’ pitcher had the longest streak of outs without allowing a run to score in 2021. Like before, this only includes players who were pitching for the Nationals during the entire streak. The only rule we have is that you have to do this from memory. No looking at game logs on any of the online resources that might have this info.

This question is a variation of a suggestion from stever20. He suggested consecutive innings without a run. I changed that to consecutive outs (basically the same thing) with the modification that the run(s) had to be scored while the pitcher is pitching. So if the next pitchers allows an inherited runner to score, that counts against the new pitcher. My rationale for doing that is that the tracking the runner data is incredibly complicated 🙂 and I did not want to complicate the logic.

And the tie-breaker question if multiple folks guess the right player is how many outs were included in the streak. What does the winner get? Absolutely nothing except for a few kudos.

Here is how hints will be handled. If you suggest a pitcher and he is top 5, we will confirm it.

Once all the top 5 have been guessed and confirmed, the next step is to limit to the top 3.

For those of you not into combinatorics, there are 10 different sets of 3 that can be selected from a set of 5. And once we have the final 3, there are 6 possible orders. In other words, once the top 5 have been identified, all it takes to complete the challenge is persistence.

And yes, there could be ties. But the pitcher with the the longest streaks stands-alone at the top.

The bonus question is how many PAs were involved in the streak.