Game #153 has the Nats facing the Reds in Cincinnati 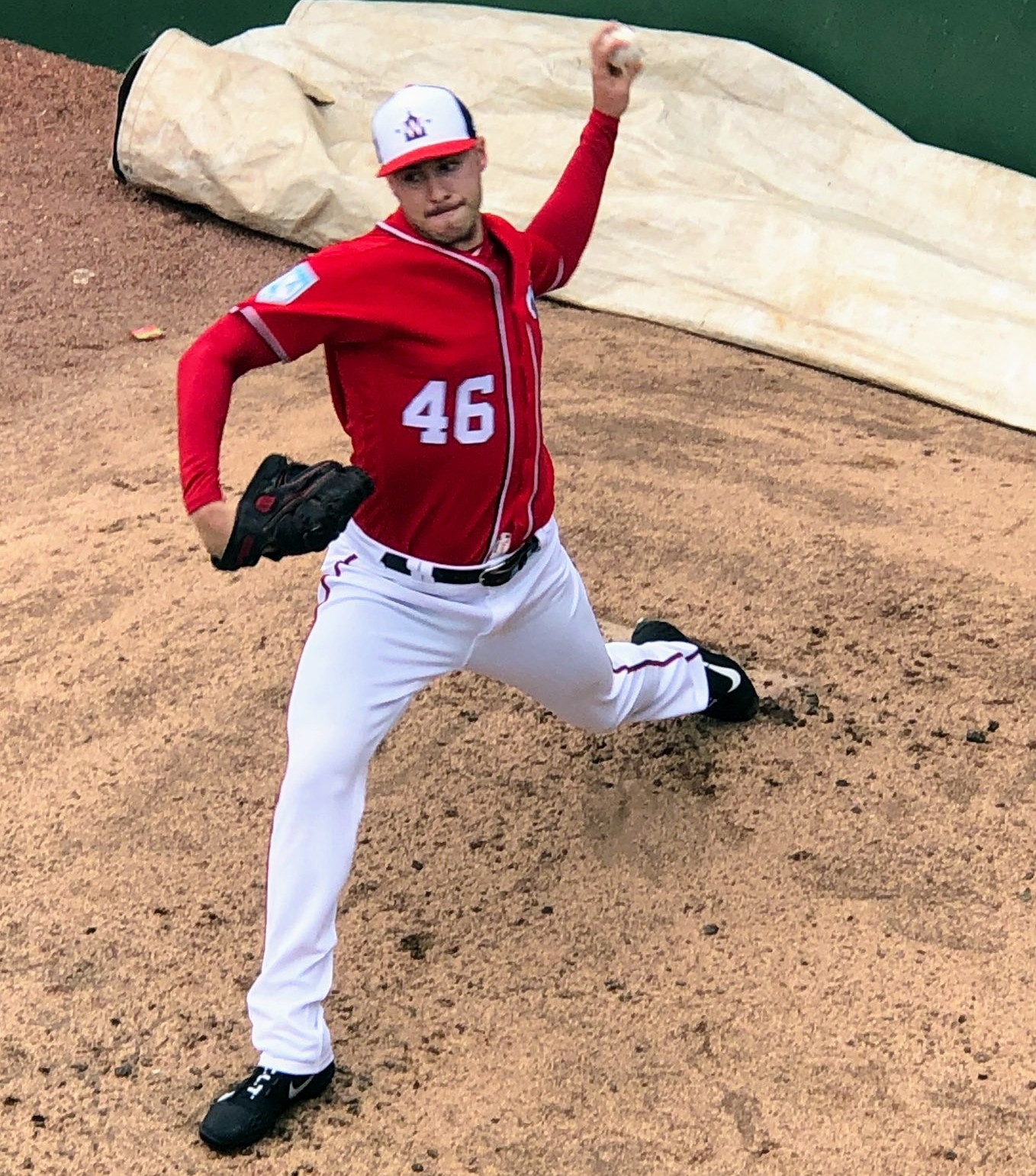 The Washington Nationals charter flight touched down at 2:07 EDT near Cincinnati early this morning. At this point, the Nats are used to these sleep schedules. To be at 3:30 AM and awake for breakfast at 11:30 AM if they can sleep through the normal clanking and noise in the hallways of their hotel. They have just ten games remaining on the season, and four against the Reds.

These final games mean a lot to these players who are playing hard. They continue to put up runs at a healthy pace. Tonight they will face a tough righty in Luis Castillo. Don’t think his 4.08 ERA means much to define him because his inconsistent season has included gems along the way. The former All-Star will be a test for these Nats who have very little history against him except for Josh Bell who has faced him 21 times with a .190 BA.

Patrick Corbin will start tonight’s game for the Nats, and we will see what the lefty can do in this hitter’s park. Lefty hitting Joey Votto is a career .417 against Corbin in 17 at-bats so we will see what Corbin can do against him. The Reds are fighting for a playoff spot and every game is a must-win for them.

Yesterday the Reds were rained out and have reconfigured their rotation for this series. As for now, the Nats won’t face their lefty ace, Wade Miley.

The 4-game series in Cincinnati has the following probable pitching matchups for #Nats and #Reds:

The Nats made some roster moves with Yadiel Hernandez going to the paternity list they have called up reliever Jhon Romero and DFA’d Jakson Reetz to made an available space on the 40-man roster. 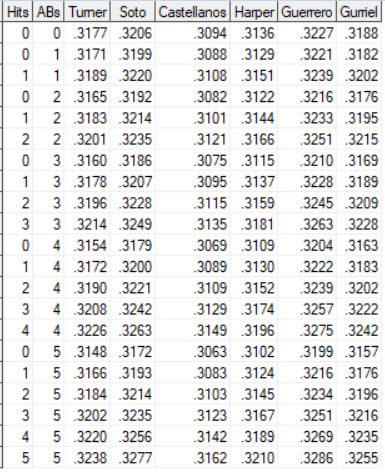 And he is now close to Guerrero for the MLB lead. In fact there are more than a few combinations of results from today’s games that could propel him into the lead.

So we’ve added Guerrero and Gurriel to the table. There are other AL players ahead of Harper and Castellanos  we have not included them since they aren’t an issue for the NL BA race