Win #63 is Josiah Gray’s first in the Majors! Juan Soto making a case for MVP! 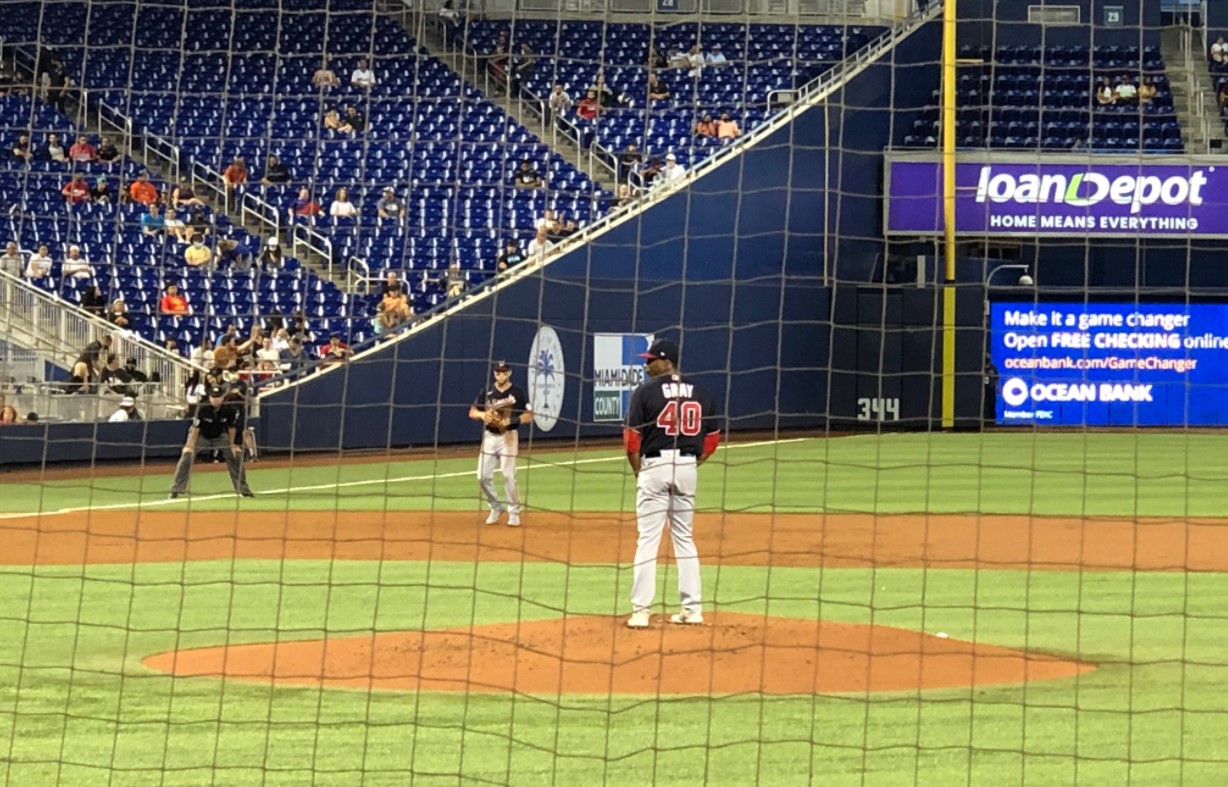 With a 6.0 inning, two-run outing with eight strikeouts, Josiah Gray was good enough to earn this win — his first in the Majors. He finished at 100 pitches and stranded the tying runs on-base to exit with the lead that his team finally held. That 7-5 final score needed Tanner Rainey to enter midway in the 9th inning to “save” this in the win column.

The other significance of this Washington Nationals 63rd win is that they cannot lose 100-games this season no matter what happens the rest of the way. The team’s record is currently 63-89 with 10 games to go in the season.

“It’s definitely something that I would think about here and there,” Gray said about that first win. “But at the end of the day, I just want to go out and pitch well and put the team in position to win. I’m really happy I got that first one tonight, but I tried not to think about it too much and go out there and pitch my ballgame.”

In a little over an hour, the team will head to the airport and head to Cincinnati to start a 4-game series starting tomorrow. As they say it will be a happy flight, and almost every player can get on the plane with a smile on their face.

Juan Soto had a huge night and finished a triple short of a cycle in a 3-3 game with two walks. Another standout in this game was Luis Garcia. The 21-year-old had a homer and a double to go with some good defense. In all, the offense put up 13-hits and four walks. A lot of stats with up-arrows including Juan’s statline. At this moment, he is now leading the batting average race at .321, but Trea Turner is nipping on his heels at .318 as of this writing.

In the record books, Soto’s two walks tied him with Bryce Harper for 130 walks for the season which is the Nats’ record. You can kind of expect Soto will break many Nats’ records. His 104 runs scored to go with 90 RBIs and 27 home runs can possibly reach the 100/100 and 30 HR club which usually would get someone the MVP if they lead in the slashline triple crown and Juan will be close. Right now he is number one in batting average, on-base percentage and number six in slugging, and number two in OPS.

“You know what? He’s a player that’s having an unbelievable year,” manager Dave Martinez said. “You’re saying it’s the most valuable player. It’s one player, and for me, Juan should have consideration of being that MVP. He’s had a phenomenal year. He’s chasing a batting title. What he’s done and what he’s meant to this team … he’s carried this team, day-in and day-out. He means a lot to this club.”

This final sprint to the finish could change the minds of some MVP voters. Some will not consider an MVP on a last place team. It all depends what your definition is of most valuable player.