Nats get to 60 wins behind Fedde and the offense! 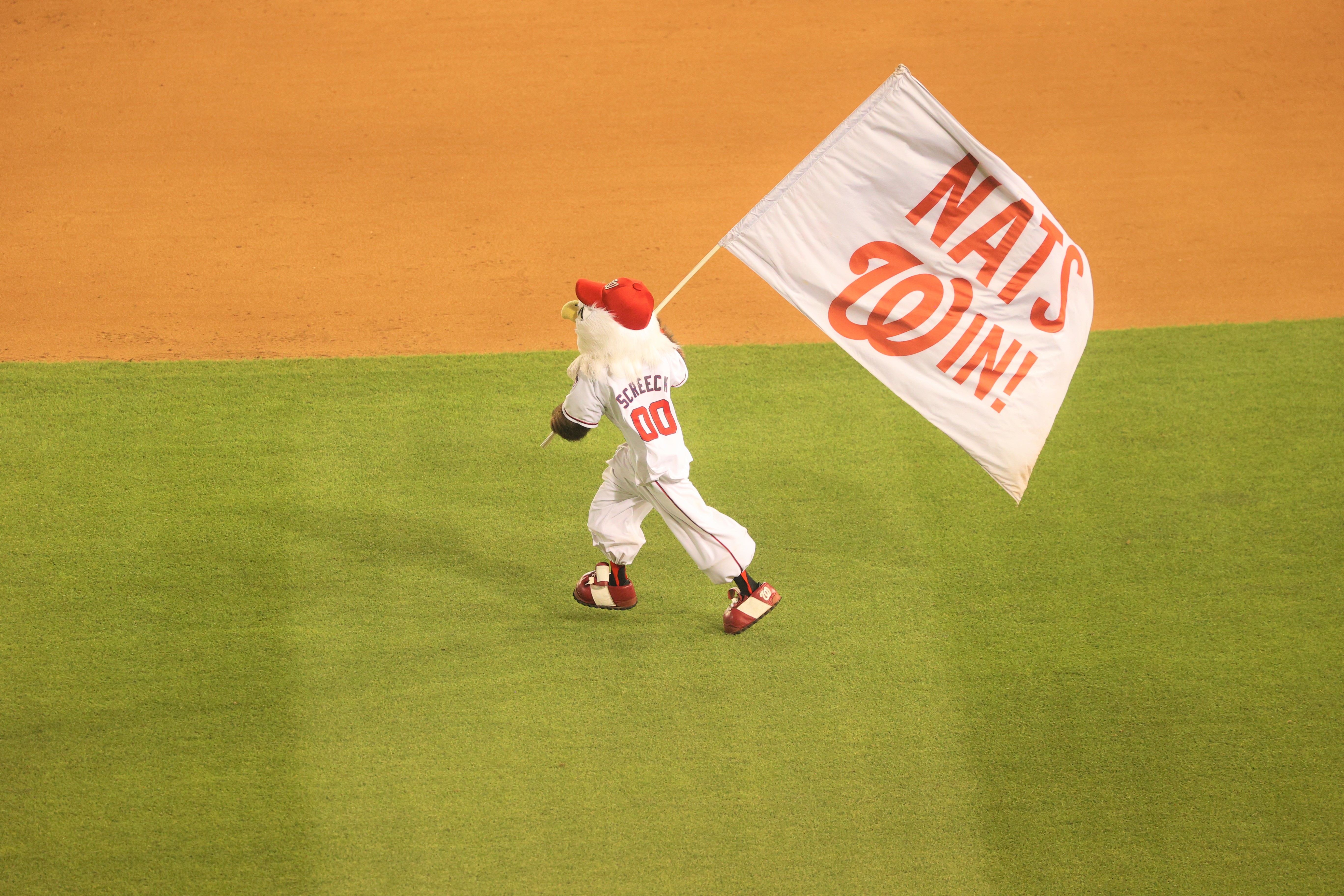 It was good to see the Washington Nationals excel in all facets of the game tonight en route to an 8-2 win. Let by Erick Fedde pitching the team tothe sixth inning with a lead, it was up to the bullpen to put the game away.

The game was close through the top of the fifth inning at a 2-1 score, before the Nats broke the game open. Fedde held the Marlins to one run on three hits with no walks. The one run that scored was off of a 410 foot flyball that carried just over the out of town scoreboard and had an xBA of only .260. Otherwise, Fedde was good and he notched eight strikeouts in this one and 17 swing and misses. We saw some of the most feeble swings at balls in an outing this year. After the first inning, Fedde really had his stuff working. The issue was pitch count as he had some long battles that pushed his count into the nineties in that fifth inning.

“I think our bullpen did a great job,” bench coach Tim Bogar said as he stepped in to managing this game after manager Dave Martinez had another procedure on his foot and ankle. “We were hoping to get Fedde at least through six [innings], but I think he threw over 30 pitches his last inning. So it was a little stressful, and he got up there in the 90s [pitch count], and it was just best to move on. We’re well-rested right now. The guys were ready to go tonight. We tried to put them in positions to succeed, and it just worked out really well.”

If you picked an offensive star, it was probably Juan Soto who raised his batting average to .313 on three hits to go with a walk. Keibert Ruiz had three infield hits, and Lane Thomas went 2-4 with a walk to wreak havoc at the leadoff spot. In total, Nats batters had 14 hits in the game with six walks including three walks in bases loaded situations.

The Face of the Franchise, Ryan Zimmerman, hit one of the longest oppo home runs in Nats history at 442 feet, and the home run tied him with Ryan Howard with the most homers ever against the Marlins franchise with 41.