Nats avoid the sweep with a nice powerful win! 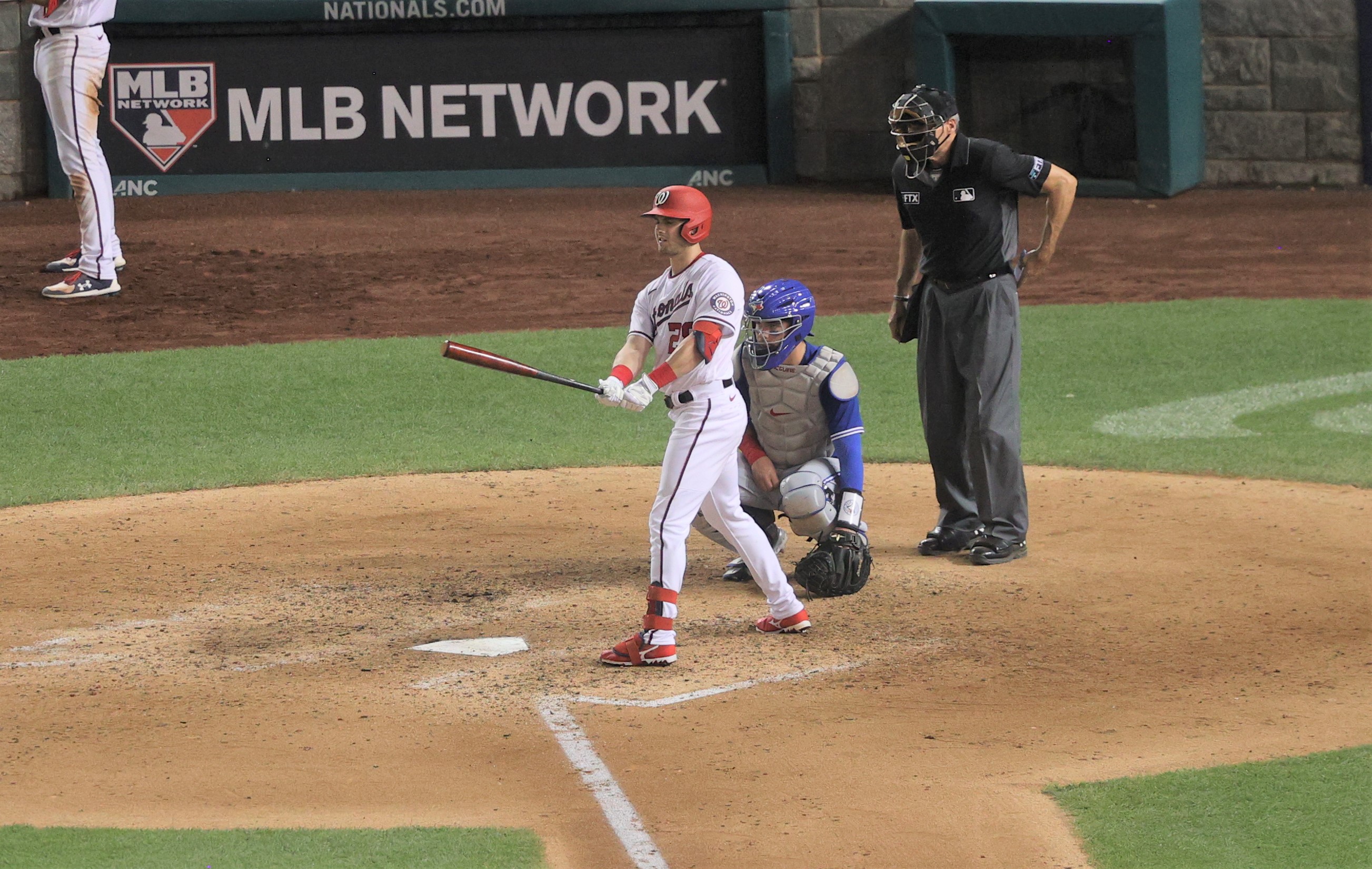 (Photo by Sol Tucker for TalkNats)

The Washington Nationals did not want to be victim to the Pirates only sweep of the year, and with this win today — the Nats avoided that embarrassment. Patrick Corbin pitched 7.0 innings to earn this win that was powered by home runs from Luis Garcia, Alex Avila, and Lane Thomas.

While Juan Soto did not have a home run, he had a triple, double, and two walks in this one. And if you had to pick the offensive star, you look at Thomas who hit the big three-run homer to really separate the Nats in this game. But this was really about the Nats formula with winning. That formula is about pitching and the staff held the Pirates to just two runs with Corbin going deep in the game to get it to Kyle Finnegan who qualified for the save while getting five of the six outs needed to close out this game.

The team will head back to D.C. for a homestand with series coming up against the Marlins tomorrow followed by the Rockies. While the Nats are still in last lace in the NL East, this series against the Marlins could set up the final standings for the season if one team dominates that series. The Marlins and Nats are separated by just one win in the standings.

With this win, the Nats now have 59 wins against 84 losses, and they need four more Curly W’s to avoid a triple-digit loss season.