Nats Face Marlins as Race for 5th Pick Heats Up 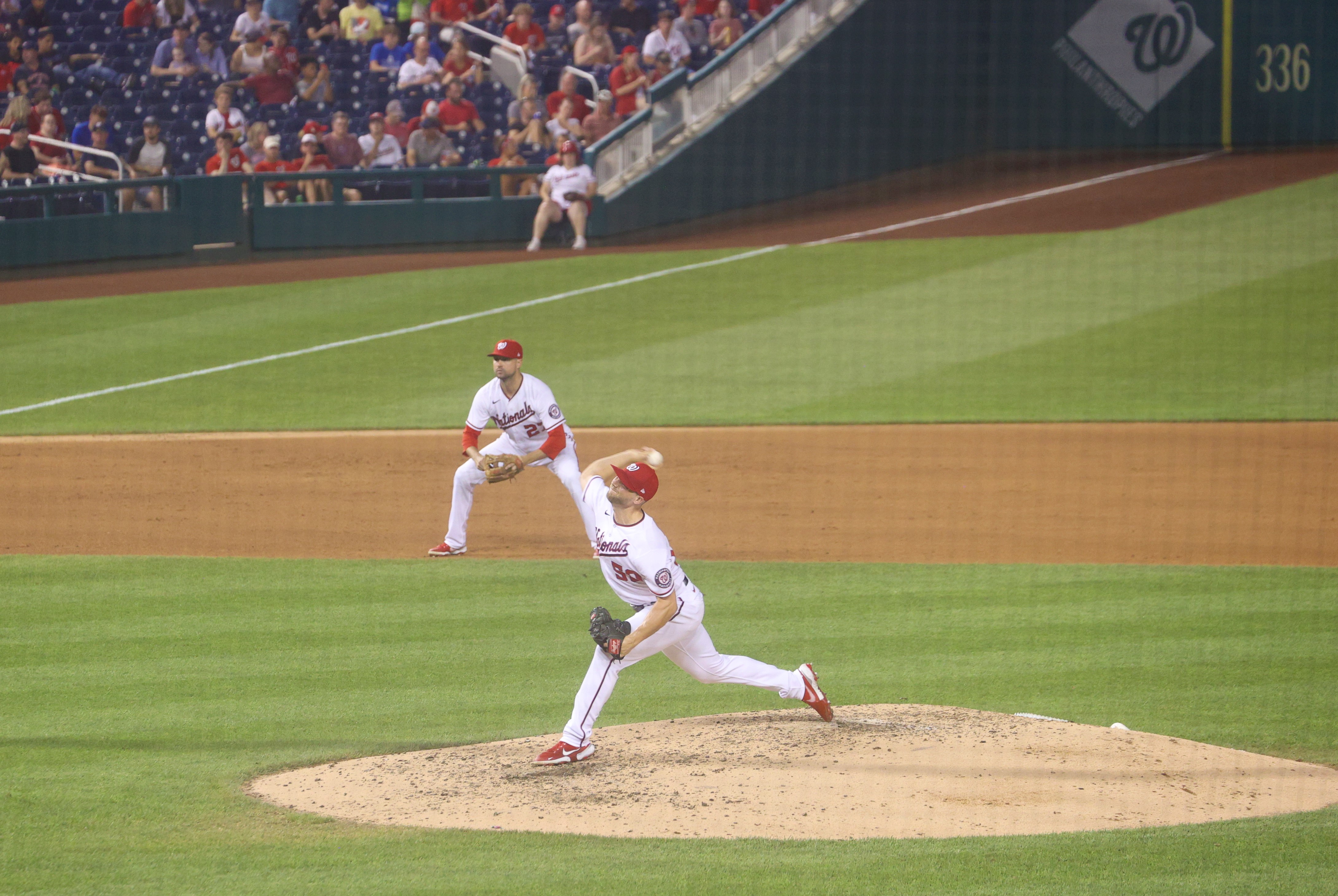 The Nationals, for better or worse, have a huge opportunity ahead of them. In the remaining three weeks of the season, the Nats play some of the fellow cellar dwellers in the National League. That includes two series against the Marlins and Rockies, respectively. The first series against the Fish begins Monday night in DC. The Nationals will face the Marlins again next week in Miami, but first is a three game matchup at Nationals Park. A disappointing weekend in Pittsburgh that saw the Nats only salvage one game against the admittedly much worse Pirates. That series was littered with bad baseball on both sides, but the Nats still managed to at least steal one.

Since the Nats last played the Marlins, neither team has made any positive strides. Like the Nats, the Fish are just humming along. For a team with so much budding young talent both on their roster and in their organization, it is potentially detrimental for them to be enduring so many losses. That is not to say that the team is all misery. The Marlins have Sandy Alcantara who is looking like their ace for years to come. His win-loss record is not indicative of how well he has pitched this season. Furthermore, he always seems to give the Nats fits. That being said, he has allowed 12 home runs in 14.2 career innings at Nats Park.

Their lineup has been underwhelming, but Jesus Aguilar has been near the top of the league in RBI all season. In fact, for a short period of time in June, the Marlins had both of the top RBI hitters in the NL in Adam Duvall and Aguilar. Outside of Aguilar, the Fish have Miguel Rojas, a certified Nats killer. Additionally, they have Jazz Chisolm, someone who has terrorized the Nats on the basepaths all season. For the Marlins to really be their best version of themselves, they will need Chisholm to get on base early and often during these games.

Finally, the Miami bullpen is something that will determine the series. Now, it is rather obvious to say that a team who has a dominant bullpen is bound to win games, but the Marlins have been a tale of two teams with their relief. They go from one extreme to the other: very impressive or impressively bad. This is a black and white, no gray type of situation. If Don Mattingly is pushing the right buttons, they are very tough in the late innings. Dylan Floro has been very productive this season and a smattering of other various pitchers have made for a good formula against the Nats.

Take the wins and losses and throw them out the window. This team will not be judged solely on those superficial stats. The wins are amazing, but individual performance is going to be judged above all. Right now, the Nats’ front office is trying to decide who deserves a chance next year. Players like Josh Rodgers have pitched better than anyone imagined. Riley Adams has been very solid behind the plate, forcing the Nats to go to a platoon with Keibert Ruiz. Additionally, Kyle Finnegan, Andres Machado, and Ryne Harper have all had their moments of brilliance.

The team has a golden opportunity ahead of them, though. Whether the team wins or losses, they will be presented with a silver lining. If they win, they can go into the offseason on a high note, beating multiple different teams in the process. Should they lose, they can clinch a top 5 pick in the 2022 MLB Draft. Depending on how one looks at the situation, this might not be a silver lining, but for the team, it could make a huge difference. Davey Martinez deserves better. Juan Soto deserves better. They now have the chance to go out on a high note.

As for the on field play, it has been very rocky. On both Friday and Saturday night in Pittsburgh, the Nats held leads in the game only to see them squandered. The Pirates walked off the Nats Friday night in a ninth inning that looked so bad that it brought back flashbacks to Raphael Soriano. The defense that the Nats have displayed has been very noticeably bad. Finally, the relief pitching has been downright dreadful. For about one night every week, the team puts it all together and stages a complete victory. For the other 4-5 nights, it looks like a disjointed effort that can be encapsulated by a few key plays down the stretch.

The Nats and Marlins meet for the final time in DC. For both teams, it might be a forgettable series down the line, but potential huge implications loom here. If  either team uses the 5th pick to draft a future big leaguer, it will because of the losing effort in the middle of September 2021. That being said, both teams want to win these games as the current players are all playing for their jobs next season, not the draft picks. After all, the Nats and Marlins have made recent Postseason appearances and between the franchises, they have three of the last four World Series titles from the National League East.