What Cade Cavalli’s promotion means for the Nationals 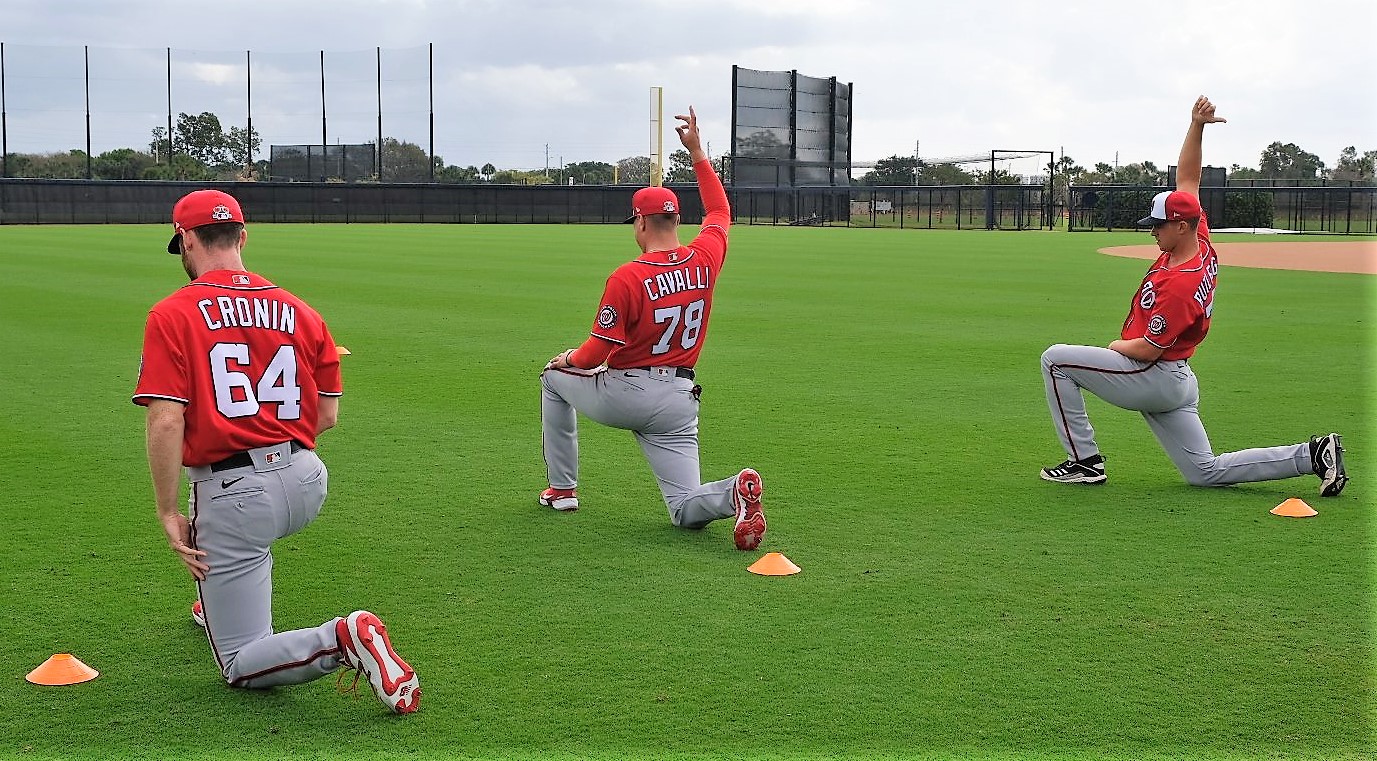 Photo provided for the media by the Washington Nationals

Cade Cavalli is now one step away from the Major Leagues. It’s yet to be seen how he performs, but if his time in A-ball and Double-A is truly indicative of his abilities, Cavalli won’t be in Rochester very long. The Nationals’ first round pick in 2020 has flown through the minor leagues, starting only 7 games in High-A and only 11 games in AA. If Cavalli can continue to develop at this pace, the Nationals may be able to contend much sooner than people think.

The Nationals have shown in the past they’re not afraid to promote young stars early, Juan Soto and Stephen Strasburg being the most prolific examples. Cavalli could be in the same boat, and while a mid-season call-up is more likely in 2022, a strong Spring Training could land him a spot in the rotation on Opening Day. At that point the Nationals are rolling with two veterans in Strasburg and PatrickCorbin, two young guys in Cavalli and Josiah Gray, and one of either Joe Ross/Erick Fedde/Paolo Espino or they could add a veteran free agent of course.

That rotation, at the very least, has the building blocks for developing Gray and Cavalli into true MLB aces, and if everything goes right, that rotation can be very competitive. And these possibilities do not even factor in the possibility of a Max Scherzer return. Mike Rizzo recently said he thinks Scherzer could return, “if all the right pieces were in order.” Cavalli in the majors could be one of those pieces necessary to lure Scherzer back, at that point the Rotation could be godly, with the Big-3 from the World Series run, plus two young studs with incredibly bright futures.

While it’s fun to imagine the possibilities that could happen if Cavalli moves up as quickly as we hope he can, one thing about this move is certain. The Nationals have the ability to compete in the near future, this rebuild will not be the long and laborious kind. This will not be a rebuild spanning half a decade while the rest of the league mocks us. With promising homegrown stars such as Cavalli, along with prospects acquired in July’s fire sale, the Nationals’ rebuild figures to be much quicker. That in turn could make the Nats contenders again by 2023, where they’ll be a young club with veterans to lead the way. So while this promotion is exciting, the future of the Nationals, bound to include Cavalli in a major way, is something Nats fans can continue to look forward to.

In addition, it is also reported that Seth Romero will be promoted to Triple-A. The lefty was once the Nats 5th overall prospect all the way back in 2018. He just fell to #27 in the mid-season report from Baseball America. If nothing else, he is depth in the system as Jackson Rutledge and Cole Henry work their ways up. 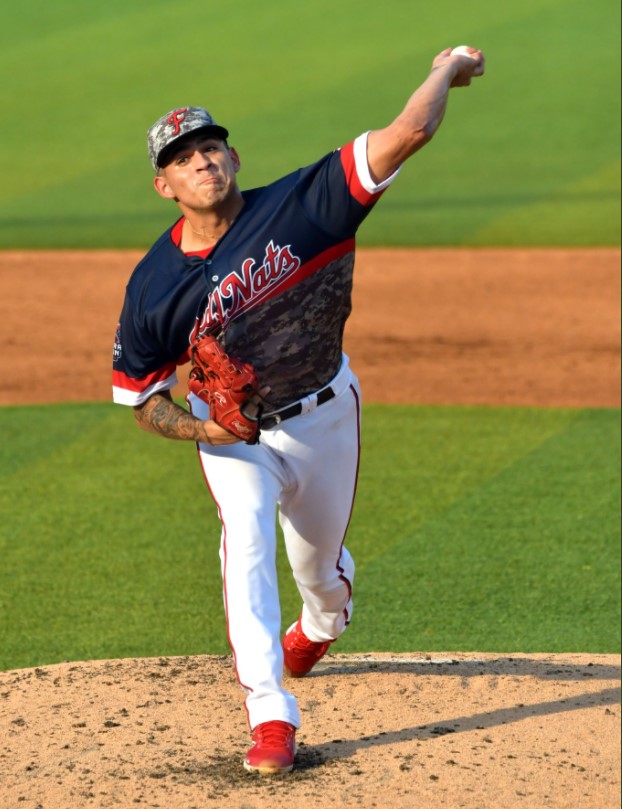 Photo by Clint Often for TalkNats