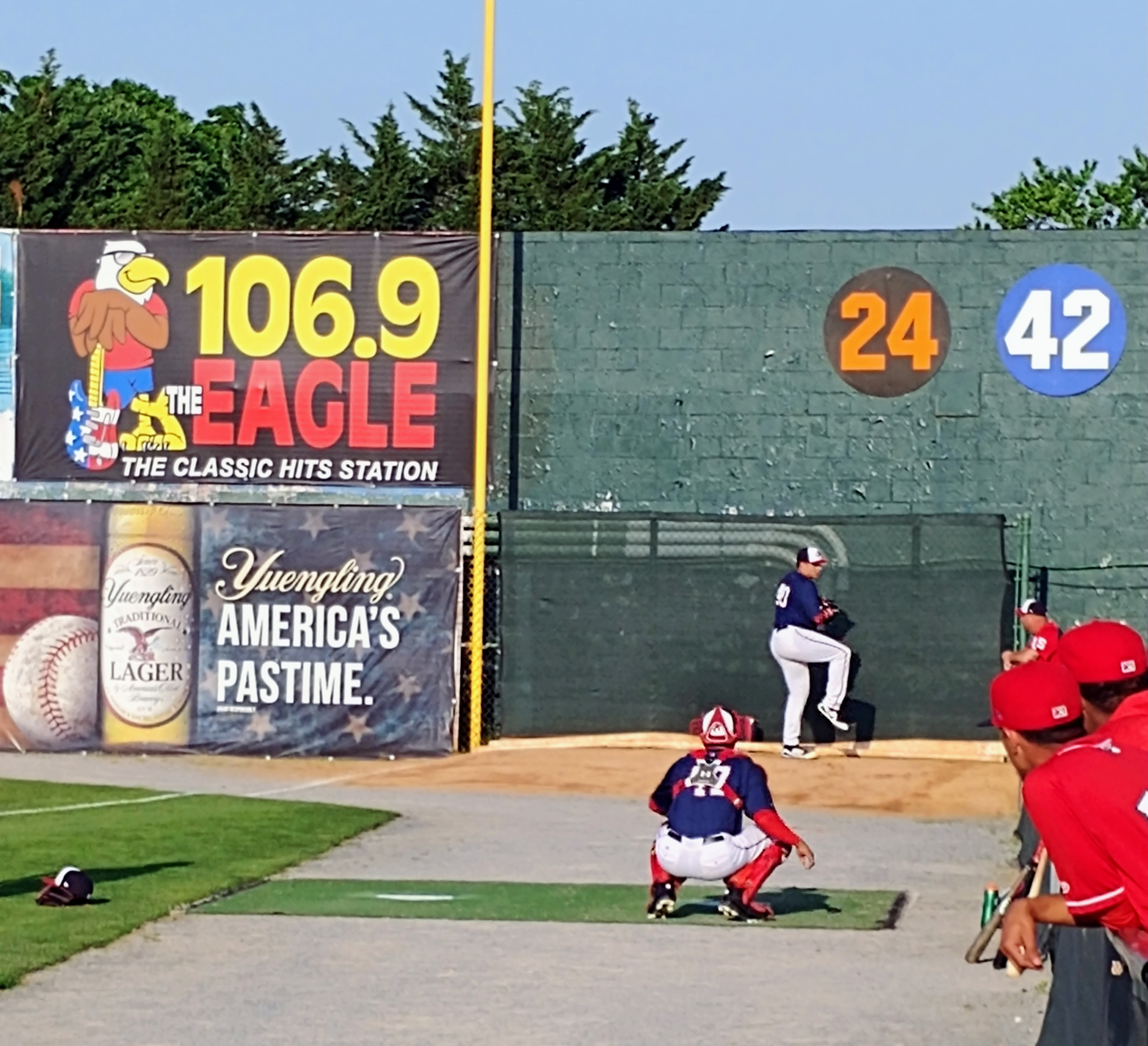 Minor League baseball is a grind; Photo by Andrew Lang for TalkNats

This is where the draft has come to resemble the NFL late rounds. Teams have players on their board; but unlike previous years in which the draft extended up to 40 rounds, and can make selections for a variety of organizational reasons, late round picks now are less disposable. Since we have no insider line into the Nationals, and Kris Kline mumbles a narrative that is carefully engineered, these are the knowns – the Nationals drafted five players that they wanted to make sure they did not lose to another team in the competitive free agency marketplace, and players they were willing to pay up to 125K for, perhaps even more.

Very interesting to see whom these might be, especially when you consider the team draftees from 11-20 (including Alvarez in the 12th, a player whose numbers would not otherwise have set him apart). All of those players have signed except for Marc Davis, Mack Anglin and Elie Kligman. But with the Nationals not far under slot and two high school products unsigned (Brady House and Daylen Lile), one has to wonder whether they can thread the needle to get all five outstanding 1-20 picks (1, 2, 11, 13, and 20) in the fold.

Let’s now consider 16-20. The Nationals drafted more pitching in the 11-15 range, and continued that emphasis to close out the draft.  Given the underperformance among many in the minors, and how injuries have felled many an arm, flushing the system of pitchers washing out can be expected. All of these new arms have signed, so let’s see what’s coming into the system:

At this writing, only four draftees remain unsigned. Eight other ballplayers (that we know about) are coming aboard as newly-signed undrafted free agents. The 24 players join an organization that has one less minor league team for whom a new player can get on the field. And so one is right to expect that many of these players will not be heard from until the instructional league – or even 2022. But competition is great for refining winners – and so with the last installment, I hope it brings even more signees into the discussion.