Two-week warning to the 2021 trade deadline! 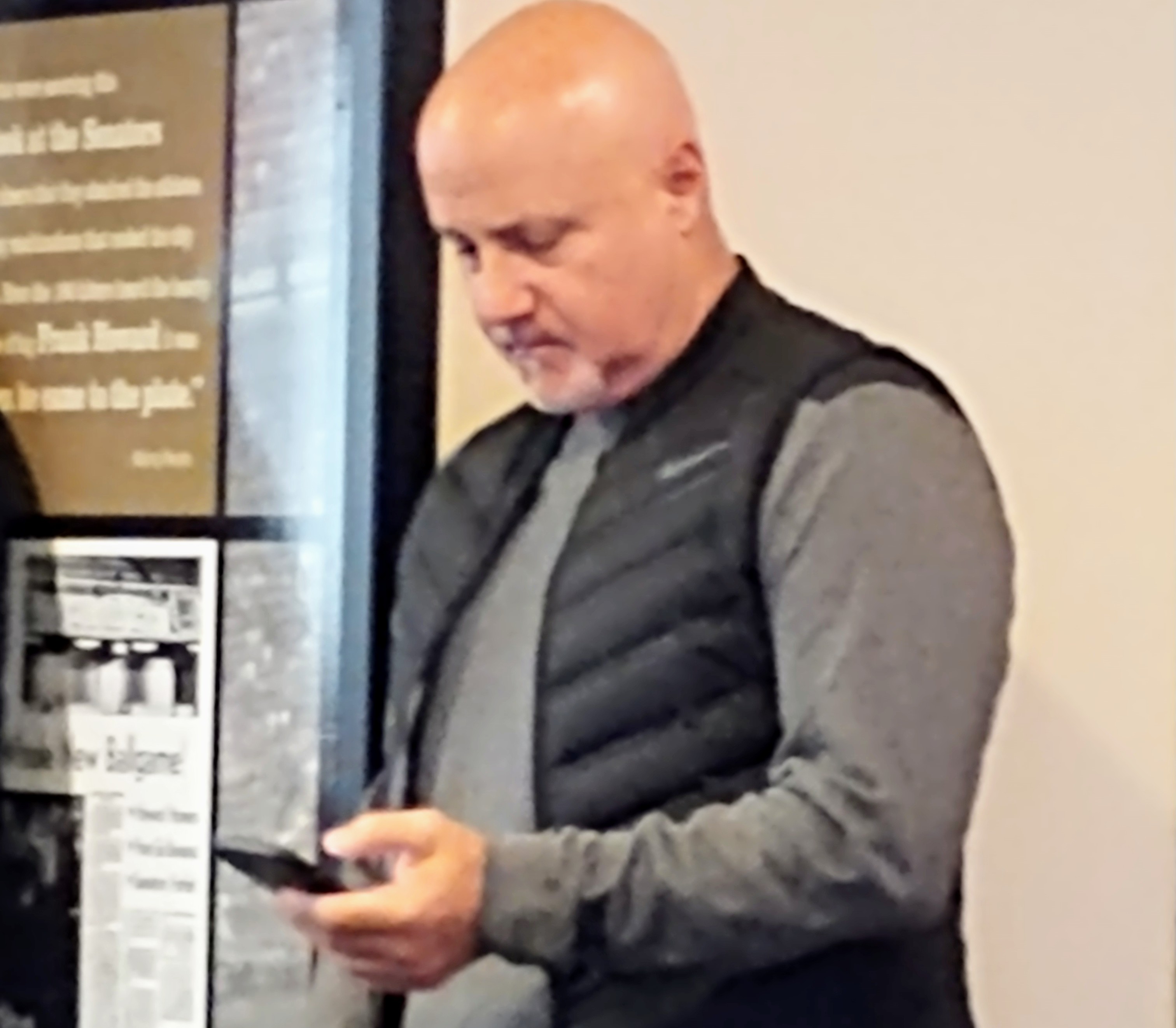 While the Washington Nationals went from possible “buyers” on June 30th at 2.0 games from 1st place — to wait-and-see mode as of today — the team has two weeks to determine the future direction. Do they stay the course, sell or buy?

This team had a chance to go 1.0 game back on July 1st and lost a game that ended in rain in the 5th inning. That rain storm dampened much more than the field. Since that time, the Nats are an horrific 2-9 in the month of July. The storm of bad circumstances started when they lost Trea Turner to a jammed finger on June 30, and then lost the hottest hitter on the planet, Kyle Schwarber, to the 10-day IL with a hamstring strain just two days later. Days later the team lost both RHP Joe Ross and starting catcher Yan Gomes to the 10-day IL.

So yes, the Nats are literally limping to the trade deadline. With a long list of players on the injured list like Stephen Strasburg, Will Harris, Tanner Rainey, Ross, Gomes, and Schwarber as the main players who are out — the team has been playing short-handed like they have been almost the entire season when they had to begin the 2021 season with 9-players placed on the COVID list.

The team dug out of their April/May hole and got to 2-games over .500, and then July happened. General manager Mike Rizzo has to listen to any trade offers whether it is to buy or sell.  You only buy now if you can improve the team beyond this year. That means no acquisitions of short-term rentals unless they are literally salary dump trades for a case of sunflower seeds. But if there is a player you can snag who would help beyond the remaining games in 2021, why not look at players like that. Certainly players like Bryan Reynolds and Adam Frazier of the Pirates are names that fit. There are others too if teams fall out of contention.

The Nats final 70 games of the season begins on Monday and might be the easiest schedule in baseball with a mind-boggling 24 games against last place teams, and that makes up 34.3% of the remaining schedule from Monday forward. The only games in those final 70 against winning teams are against the Mets (11), Brewers (3), Reds (4), Blue Jays (2), and Red Sox (3), and that is 32.9% of the remaining games after this upcoming Padres series. The rest of the games are against teams without winning records at 33%.

Of course the Nats have 3-games this weekend with the Padres in a Nats Park that should be close to sold-out.  The Padres are under .500 on the road, and we will see how motivated the Nats are.

Manager Dave Martinez‘s team is another 9-1 streak away from being right back in the hunt for the NL East. The ease of the schedule and the timing against some of the better teams could be to the Nats advantage to make a serious run at this. Statmaster Stever20 crunched some numbers and it looks like the Nats have the second easiest schedule in the NL East.

“I think second half we’re going to try and get out of the gate quick. We have to. The trade deadline is at the end of July. We think that we’ve got a team that can compete in the National League East and we’ve showed that when we’re healthy, we’re as good as anybody, but we haven’t been healthy. We [were] getting unhealthier as we got to the break and…we crawled into the All-Star Break,” Rizzo said this morning on 106.7 The Fan radio.

If the Nats could get some of their key players back from the IL, that could be the jolt this team needs. If not, we will be doing that autopsy that Rizzo said he had to do after the 2020 season. Nobody wants to go through that again. The team was 38-33 with  Schwarber in the lineup before he was injured. Without him, the team is a miserable 4-14. Max Scherzer might be the pulse of the team, Turner the catalyst, Soto the wild card, but Schwarber is the hammer. His first two homers for his new team were two walk-off homers when you weren’t expecting anything. His impact has been immeasurable.

“I’d like to see what this team can do with all of our pieces playing for once this year,” Rizzo said. “I think if that happens, we’ll make a run and we’ll be a competitive team and have a chance to win this thing. Six games is a lot. I’d rather be up six games than down six games but it’s not insurmountable and I think that we’ve shown in the past that…two weeks can change your output in the standings in a dramatic way.”

A further meltdown in the next two weeks would almost certainly force Rizzo’s hand to sell-off at the very least players like Brad Hand and Daniel Hudson, but there is no reason to make trades if the return is just a warm body who would not improve the farm system. If there is a Matt Capps for Wilson Ramos type of deal available, you take it. Otherwise, stay the course and see what happens.