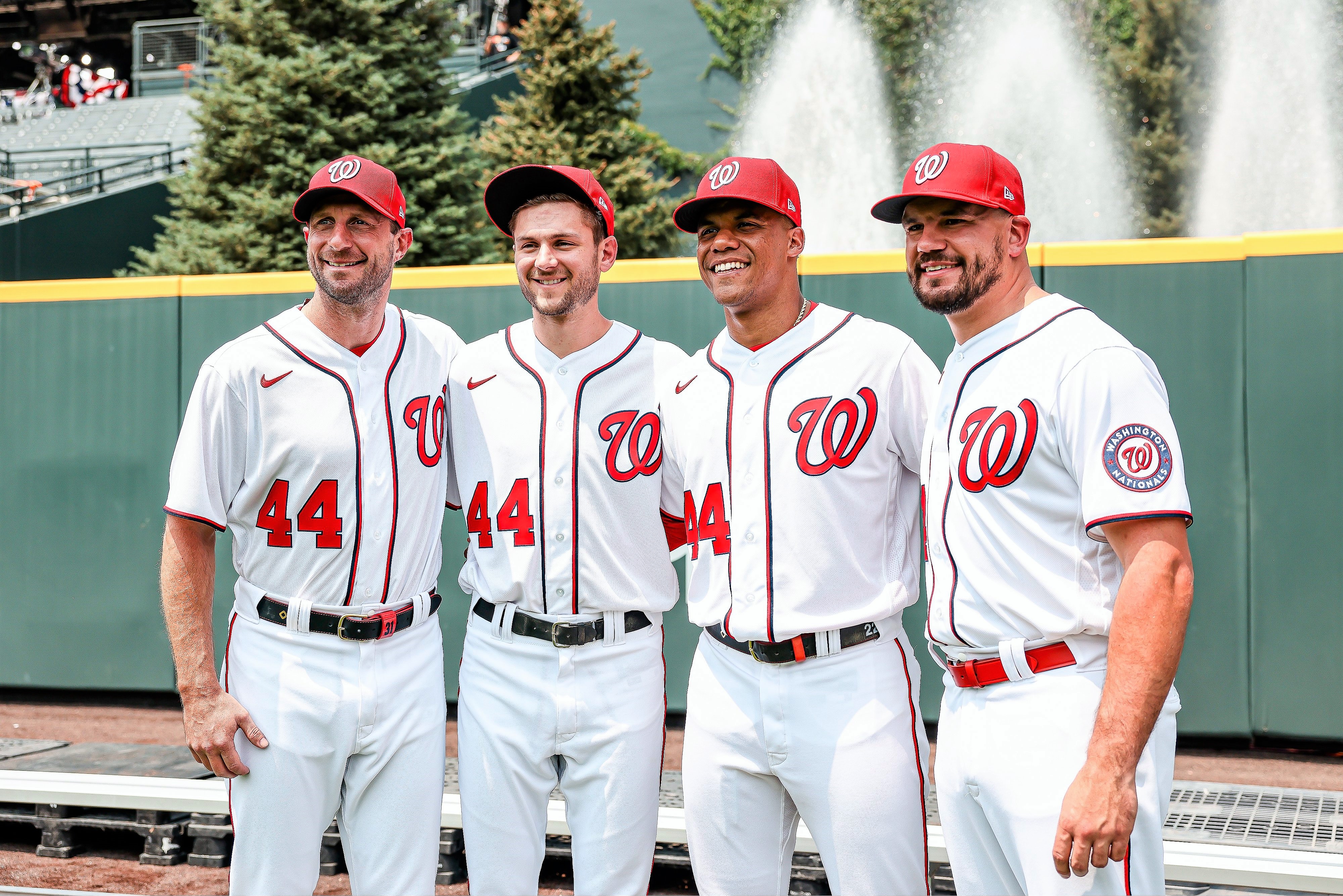 Tonight is the mid-summer classic, and while the Washington Nationals are represented by four All-Stars, only Max Scherzer will be in the starting lineup as the National League’s starting pitcher. At some point, Trea Turner and Juan Soto will come off the bench to sub into the game. Kyle Schwarber is on the 10-day IL and will not play in the game.

Only 5 pitchers have started at least 4 All-Star games, and all 5 of them are Hall of Famers. That list will include Scherzer once he takes the mound tonight plus Don Drysdale, Lefty Gomez, Robin Roberts, Jim Palmer and Randy Johnson. Scherzer has started twice previously for the NL as a Nats player (2017, 2018), and once for the AL as a Tigers player (2013). This is Scherzer’s 8th All-Star game selection in his career and all consecutive when you consider the 2020 All-Star game was cancelled due to the COVID pandemic.

“When you step into a room full of All-Stars and you get the ball, that’s a special feeling,” Scherzer said. “It’s really hard putting it into words. So for Dave Roberts to select me again and to give that honor to me with the quality of arms that are in the National League this year. I’m very blessed and very thankful for that opportunity.”

The 36-year-old wasn’t even on the NL roster until he was named as a replacement player on Friday after a few pitchers were taken off the active All-Star roster. For Turner, Soto and Schwarber, this is their first All-Star selections, and they were on the original roster. While Schwarber was part of the 2019 HR Derby in Washington, D.C., this is his first All-Star game selection.

Starting for the AL is Shohei Ohtani as their pitcher, and he will also bat in this game. Last night was an exciting HR Derby and Soto beat the favorite, Ohtani, in the first round, and Nats star hit the longest HR ever recorded by Statcast at 520 feet. 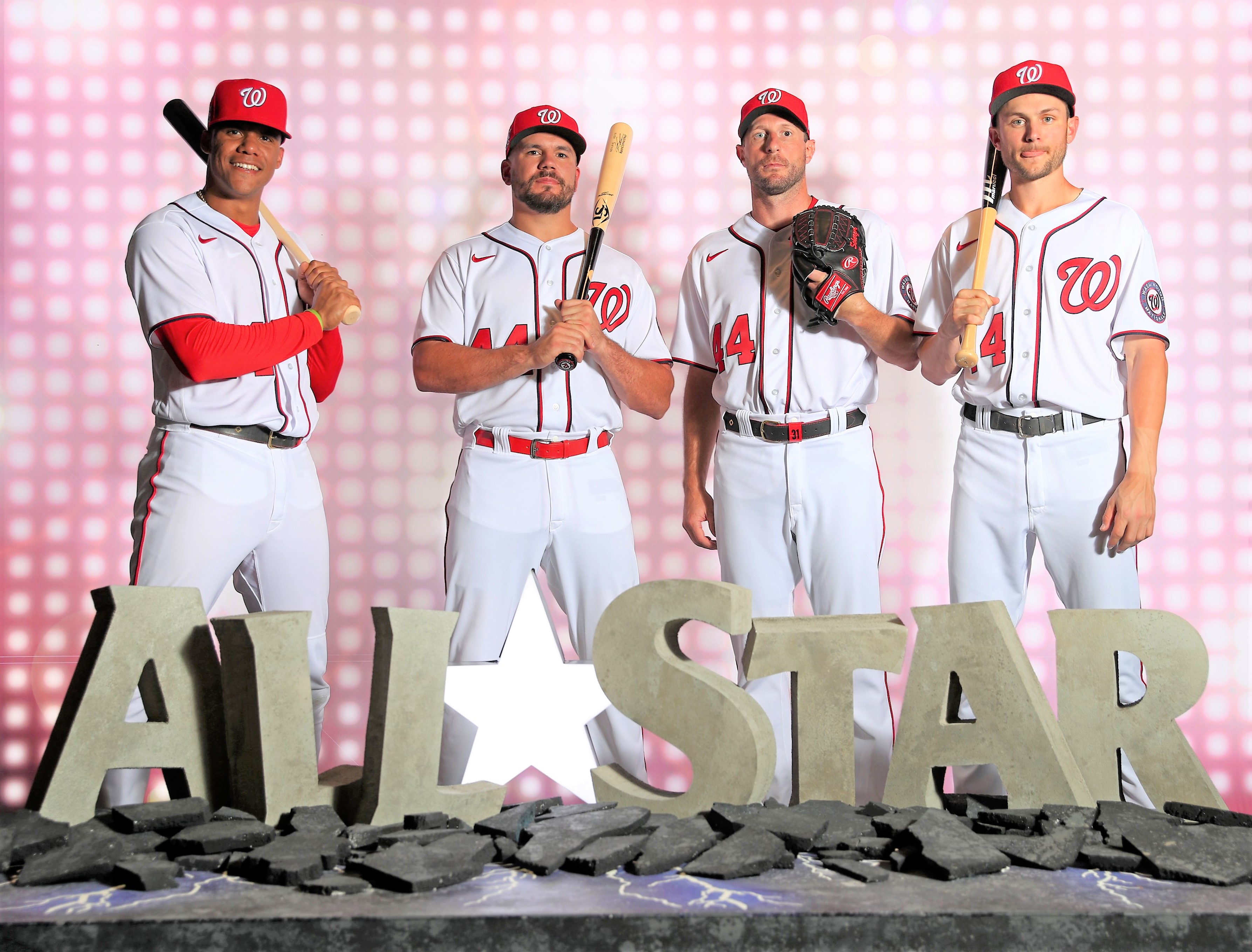