Just when you were ready to sell-off, the #Nats are making it interesting! 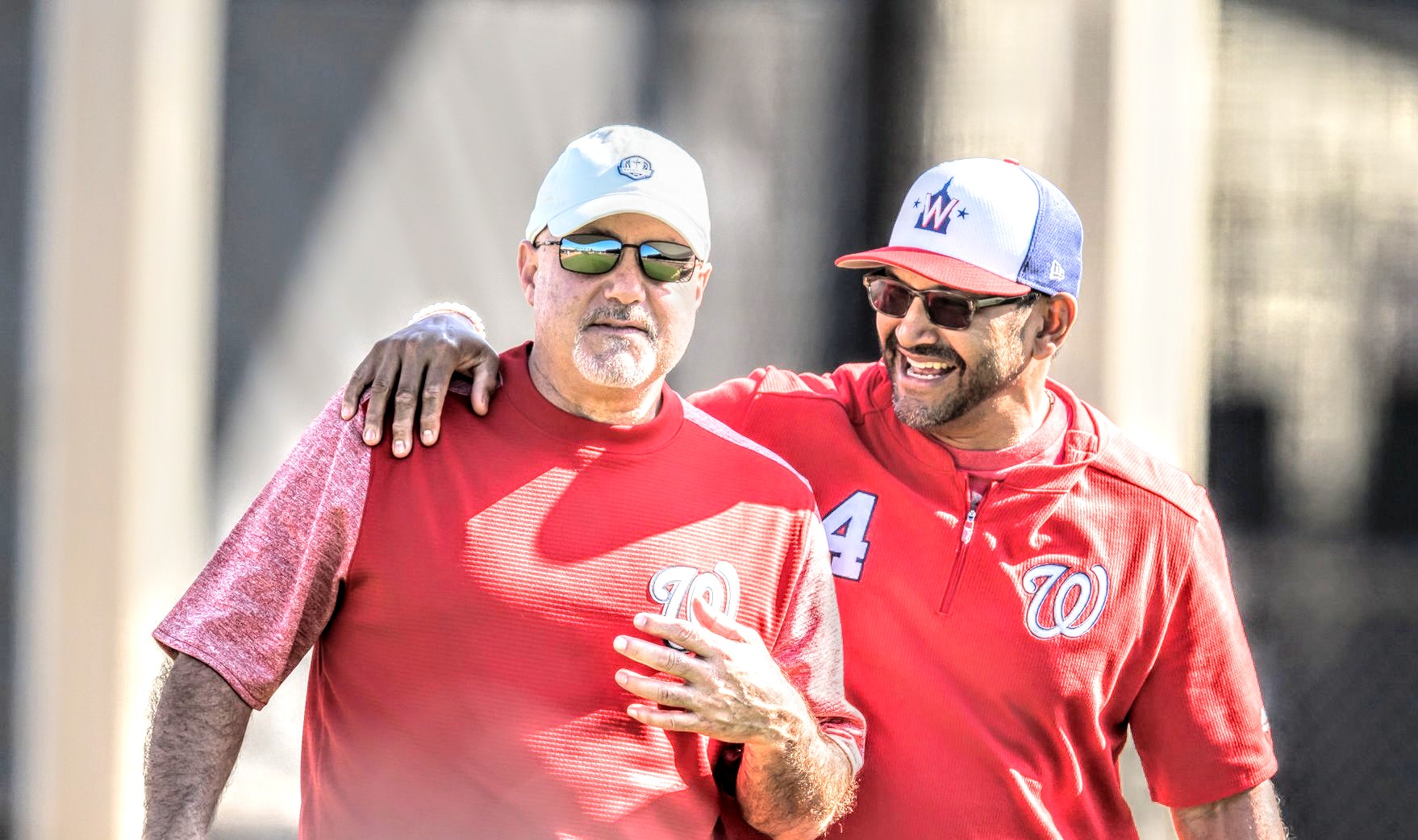 As you wake up, the Washington Nationals are still 7 ½ games out of first place, and while that is a long way off the pace, the Nats are now tied for third place after being in last place just four days ago. The current four-game winning streak has propelled the Nats up the standings and just 2-games from second place. The Nats fate is in their own hands if they can take care of business because they have four games this weekend against that first place team followed by two games against the Phillies.

The pessimists will say you’re supposed to beat teams like the Pirates and while that is correct, the Pirates have won 23 games this season and capable of winning games. The Mets, Phillies, Braves, and Marlins also play the Pirates. They say you should beat the teams with the losing records and play even against the winning teams, and that is the formula for success. It just took the Nats a while to get there. The Nats just went even against the team that had the best record in the AL, the Tampa Bay Rays, and went even against the Giants who had the best record in MLB.

But to really be serious about making a run for the NL East, the Nats have to dominate the NL East teams, and they are a disappointing 1-2 against the Mets, 2-4 against the Phillies, and 3-7 against the Braves. Combined that is 6-13 and the reason the Nats are not in first place.

There is nothing you can do about the past. Maybe the future can be changed. There is certainly panic in Atlanta as they have lost 6 of their last 10. Beat writer and Braves’ fanboy Dave O’Brien thinks the Braves have to be buyers now. Again, the Braves are tied with the Nats at the moment. Here is what O’Brien tweeted after their team lost last night:

I certainly don’t think Alex A. can wait until mid-July or later to make a couple of significant trades. Moves need to be made now. Need another starter, need at least one more back-end reliever, need another OF. https://t.co/WDZSQOBlcf

Can you imagine if a Nats’ beat writer suggested the Nats need to be buyers now? Saying “moves have to be made now” shows the urgency by the Braves’ writer.

“I don’t see that happening,” Max Scherzer said of rumors about him being traded. “We’re starting to hit our stride.”

The irony in the national media is that there have been calls to trade Scherzer since the end of April, but none of those writers have said the Braves should trade Freddie Freeman, who like Scherzer, is in the final year of his contract and a pending free agent.

16 games into the season, #Nats are 1.5 games from 1st place —- yet we are already getting “Trade Max Scherzer” headlines. https://t.co/nRQI0pWSM9

When Mark Feinsand wrote that tweet on April 22nd, the Nats were actually in first place nine days later from May 1-3 before falling into a funk. Odds are that neither the Braves and Nats will make this postseason, but we have certainly seen sports miracles happen before. The formula is kind of simple for manager Dave Martinez‘s team to just take care of their own business and control what they can control.

If continuity matters, the Nats have the longest tenured GM with Mike Rizzo and the longest tenured head coach in D.C. sports after the Wizards parted ways with their coach yesterday. Plus, Rizzo and Martinez have shown they can win it all, and have the experience to show they can do it. So yes, that is what they need to do this weekend — dominate the Mets.