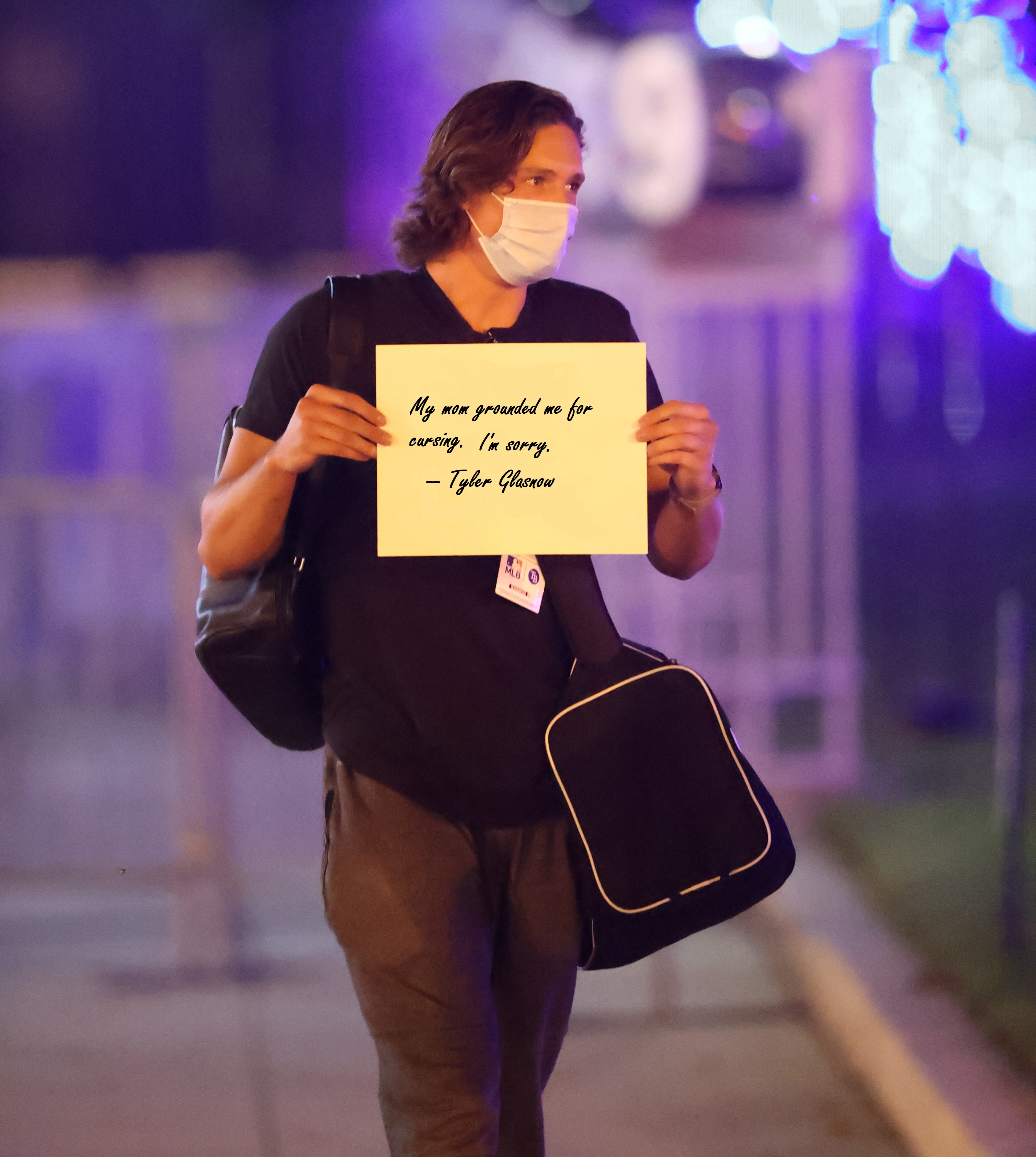 The Washington Nationals are in desperate need of some victories. This team must pick up wins rapidly, and the road to doing so becomes more difficult. Their next opponent is one of the best teams in the entire MLB: the Tampa Bay Rays. The Rays are, like last year, without a true superstar in their position ranks. They have multiple solid, All Star-caliber players, but they do not have players like Evan Longoria or David Price like they did in years past. Nonetheless, they are one of the prime examples of how to successfully run an organization, and they have their best pitcher on the mound tonight in Tyler Glasnow. The Nats are coming off a disappointing weekend in Philadelphia where they lost two of three games, the last of which was an ugly defeat which saw their plans for a bullpen day crash before their eyes as Austin Voth left the game after being hit in the face by a pitch.

Rays On a Roll:

The Rays have been on a historic winning pattern of late. The team has won 19 of their previous 23 games. That streak includes 11 straight victories nestled in that run. The team will not jump off the page. There are not any hitters in their lineup that will make fans gasp in awe due to their numbers. The player with the most impressive stats this season is Austin Meadows, a talented hitter in his own right, but one who does not boast gaudy numbers. His slash line of .248/.346/.513 is respectable, but nothing outrageous. He does, however, have very good power numbers, with 14 home runs and 48 RBI.

Outside of Meadows, the team uses a lot of different players. Last season’s postseason hero, Randy Arozarena, has also been productive, although not to the extent that many anticipated going into the season. He is hitting around league average at .252 with 7 home runs and 27 RBI, but his impact will be felt both on the bases and defensively. Additionally, Mike Zunino, a Mariners castoff who is starring behind the plate, has hit 12 home runs. Brandon Lowe, a somewhat local product from Suffolk, Virginia and the University of Maryland, has 10 dingers, although he is hitting below .200.

The Rays are not led by their offense, though. Their pitching and defense is what led them to the World Series last year, and what makes them favorites to make it back to the Fall Classic. Glasnow, the probable starter Tuesday night, has had a transcendent season. He has a 2.69 ERA, but his 106 strikeouts and prowess in multiple other categories is what makes him so tough to hit against.

The Rays rely on selfless pitchers to come in and sacrifice some of their own stats in order to win. Even though Glasnow is the undisputed ace of this pitching staff, he, like anyone else, can be subject to being pulled at any moment, regardless of the situation. Manager Kevin Cash has proven that he does not care about the situation when making a pitching change. He took out Blake Snell in Game 6 of the World Series while Snell was in complete control. The Rays bullpen blew the lead, and they consequently lost the game and the series. Cash has the same philosophy this season, and relies heavily on a dominant bullpen.

There are multiple pitchers who have picked up saves, and many who can flat out dominate. They often use splits to determine the best matchups. Many pitchers are unheard of to baseball fans, but they are dominant nonetheless. They have a revolving door, with Diego Castillo, Peter Fairbanks, J. P. Feyereisen, among others, have all become staples in their bullpen. Cracks in this armor are infrequent, and tough to come by regardless of who is on the mound.

Playing at the Trop:

Tropicana Field might be the most notoriously bad playing environment in all of baseball. The stadium is not only aging, but the catwalks and lighting make it tough for outfielders to track fly balls. For fans, however, it is actually a nice venue. As someone who has watched a game there, it was quite enjoyable to watch the game. The fan experience, no-doubtedly different from the player experience, was very good. Maybe it was the fact that it was above 90* with humidity, but the air conditioned stadium was actually pretty nice. The amenities were top-notch, and contrary to popular belief, the atmosphere was decent. The tank with live stingrays was pretty cool, and something unique and a nice touch.

For those who need a refresher on  the rules that accompany the unique catwalks in Tropicana Field, the official MLB rule book’s subsection for Tropicana Field states the following. “If a batted ball strikes catwalk, light or suspended object over fair territory:

Any batted ball that strikes either of the lower two catwalks (known as the ‘C-Ring’ and the ‘D-Ring’), including any lights or suspended objects attached to either of those catwalks as well as any angled support rods that connect the ‘C-Ring’ to the masts that support the ‘D-Ring’ in fair territory: Home Run.

Batted ball that is not judged a home run and remains on a catwalk, light or suspended object: Two Bases.

The Nats, for all their troubles and inconsistencies, find themselves in the race for the NL East. One way or another, the next few weeks will determine which direction the rest of the season will take. The Nats gained one thing in Philly, which is a semblance of offense. Juan Soto continued to heat up, and looks to take that into this series. Additionally, Victor Robles snapped out of his funk, and was instrumental over the weekend. Other contributors like Trea Turner and Ryan Zimmerman made the offense watchable for the team. Speaking of Zimmerman, he should benefit from playing in an American League park, as he will likely get to be the Designated Hitter for the next few games.

The Nats have a tall task ahead of them, as they face the cream of the crop in the Rays. The trip to St. Petersburg can be one of deflation or exhilaration for the Nats as they conclude their road trip. The effort, however, must be there, as well as a sense of urgency. Win or lose, effort is something the team must put on display every single night. As the season wears on, the Nats need to find some sort of spark. If beating one of the best teams in the league can help start the fire, there is no better time than the present to get it rolling.