Game #57 The Rays ace against the Jon Lester’s opportunity in Tampa! 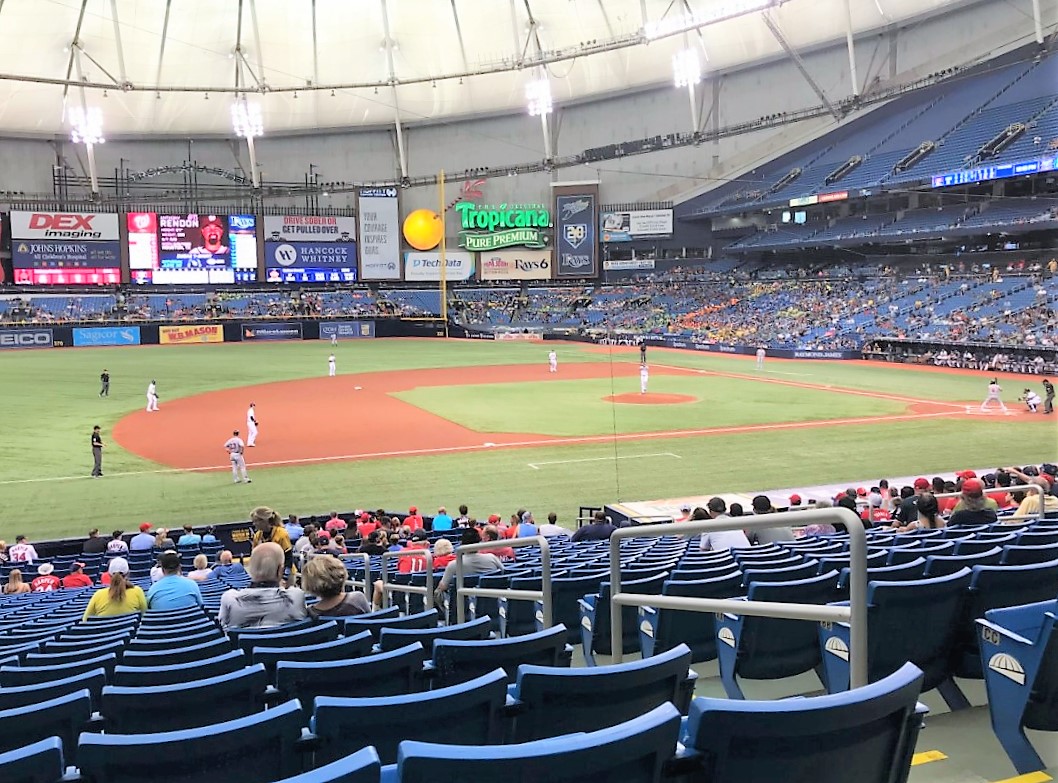 Photo by Bryn Goldstein for TalkNats

The reigning A.L. champions, Tampa Bay Rays, host the Washington Nationals in a mismatch on paper. Tampa is surging and the Nats are purging. We just never know which Nationals team will show up from one game to the next. It is tough for Nats fans to ride the lows of the season, and here we are back here hoping the Nats can get an underdog win.

Do you want the good news or the bad news on the eleven previous starts in Tropicana Field for Jon Lester? Okay, the bad news is that he has a career 4.86 ERA in the Trop and the goods news is that he is 5-3 there. If he can replicate what he did in 2010 there, Nats fans will like it when he threw two scoreless outings that season against Tampa.

After pitching on short-rest last week, manager Dave Martinez has Lester pitching on an extra day’s rest this week. He will face-off against Tampa’s ace pitcher Tyler Glasnow.

In order to get the DH in and mix it up some, manager Dave Martinez has Kyle Schwarber at lead-off and Ryan Zimmerman in at the DH and batting cleanup. We will see how this works out.

As we expected, Austin Voth was officially put on the 10-day IL with a broken nose after he was hit in the face by a pitch in the Phillies game on Sunday. Ryne Harper will take Voth’s spot on the roster which should be temporary as Fedde should take the start on Saturday and Harper will be sent back to Triple-A.  The rotation should be Patrick Corbin tomorrow and Max Scherzer on Thursday night and Joe Ross on Friday night. The Nats have scheduled days-off on June 17 and June 21 which will allow them to use two starters for the doubleheader on June 19 and not need a spot starter for a while, and that will allow Voth to not be rushed back.

Many expected other roster moves today, but that never happened so the position players remain “as is” with a lot of players mired in slumps and namely Josh Harrison, Yadiel Hernandez, and even Ryan Zimmerman has not had a hit since the Braves series last week. Not to mention Starlin Castro‘s run production has been more miss than hit.

Martinez has to hope this new-look lineup can get some offense going.