Game #58 Will the Nats show up to play today? 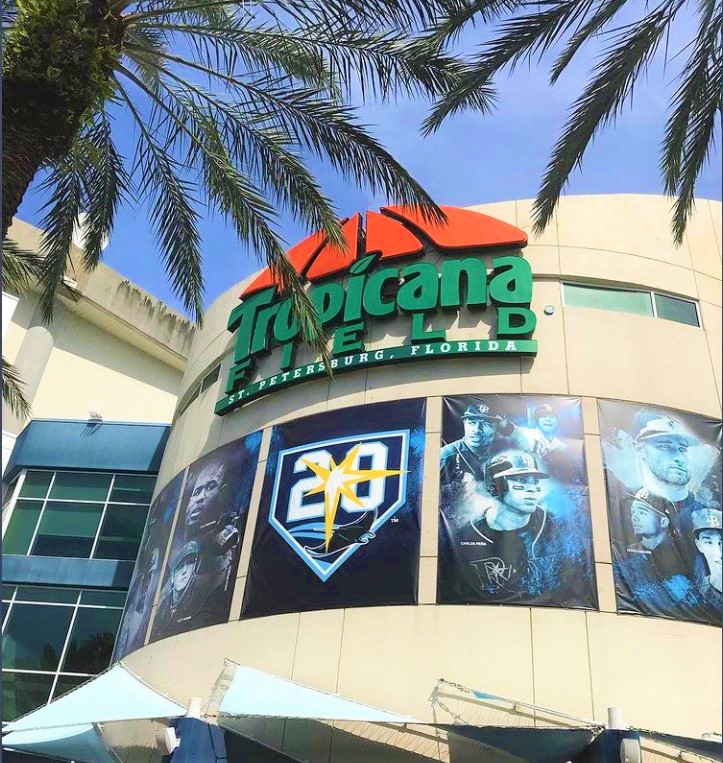 Photo by Marc Goldstein for TalkNats

We hear the excuses after each tough loss that the players are pressing, but nothing is changing. Last night’s failures in key hitting spots had little to do with BABIP. Only Trea Turner and Josh Harrison came through in RISP spots, and the rest, well, Juan Soto hit into a doubleplay with men on second and first base — but he at least put the ball in play. That is better than we can say about the bases loaded failures in the 8th inning when Ryan Zimmerman and Josh Bell both struck out to put zero runs on the board.

But if you look at their histories, Zim has been horrific in bases loaded spots since 2016 when Joe Maddon got into Zim’s head and he set a record for stranding the most runners in a game that year against Maddon’s Cubs. Zim is 8-52 (.154) since 2016 and is 1-7 this year.  Starlin Castro is even worse this year at 0-8 and in a larger sample Castro is 5-28 since 2018 so both players have been really bad in this situations. Bell is the best on the team in 2021 at 3-9 including last night’s strikeout, but his career mark is not so great at 10-46 (.217). Kyle Schwarber is a career .224 hitter with bases loaded and 0-4 this year, although he does have 4 career grand slams.

Hitting coach Kevin Long cannot change these results because the players themselves really control the situation. You have to think this is all part of the mental approach of the game.

So no, this is not a new thing that this bases loaded ineptitude is a 2021 issue as some have suggested like manager Dave Martinez who tried to rationalize that they are trying to hit balls into orbit. No, many of these players have stunk for long periods of time leading into this year in bases loaded spots, and you have to figure out how to change the mindset.

What’s interesting is that after Sunday’s meltdown, he said some of his players were trying to hit 800-foot homers. Instead of ratcheting that down to 400 foot homers, they went from 800-to-900 in the other direction in the very next game (since Monday was a day-off). What have they learned? Apparently nothing.

“I think they’re trying to hit the ball 800-feet,” Martinez said after Sunday’s loss. “I think definitely right now when we get guys on-base, our 3-4-5 hitters today were pressing a little bit trying to knock in those runs. We’ve got to get them to relax. Stay in the at-bat, and just hit the ball hard somewhere.”

Relax? How’s about just making solid contact? The Nats are now batting just .145 (8-55) in bases loaded spots with a shocking amount of K’s at 20 so they are striking out over 36% of the time in official at-bats when the bases are full of teammates.

While the Nats have lefty Patrick Corbin on the mound for this one, the Rays have a lefty, Shane McClanahan, on the mound for their team. He was a 2018 first rounder, and grew up close to Tampa where he attended college. None of the Nats have faced McClanahan before. The furthest he has gone in a game this season is 5 1/3 innings and no more than 80 pitches in a game. He is a true 4-pitch hurler with a 4-seam fastball that he tries to throw up in the zone at 97+, changeups down and in on righties, curve at the bottom of the zone, and his slider he tries to throw just like Corbin. You must sit on that fastball and kill his mistake pitches.