Corbin goes 6 scoreless; Nats then come-from-behind to win it! 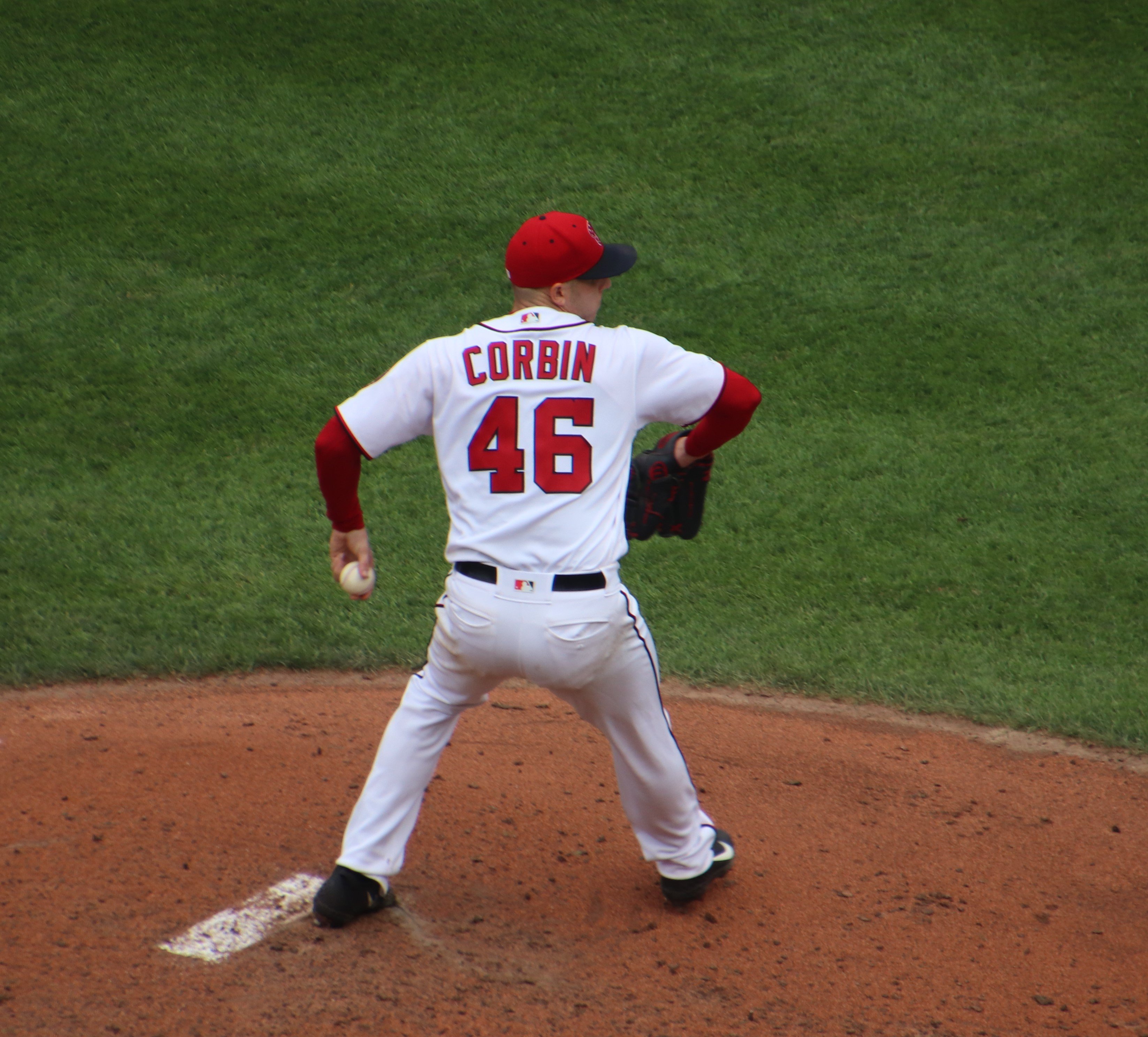 An hour before the game, the Washington Nationals placed Juan Soto on the 10-day IL, and the team could have imploded from the new but instead they put together a nail-biter win behind six scoreless innings by Patrick Corbin, and three runs from the Nats offense to win this one.

After six innings Corbin departed with a 1-0 lead thanks to the first Nats’ home run from Josh Bell that went just 386 feet but was just enough to bounce off the wall in front of Section 139 in rightfield and carom into the Nats’ bullpen. That 1-0 lead disappeared almost immediately as Tanner Rainey gave up two runs in the seventh inning for a blown save.

But in the eighth inning, the Nats offense went to work and put together: LoW + HBP + 1B RBI + SB – 6-3 + IBB – K + BB RBI = 3-2 lead. Yes, Andrew Stevenson led off with a walk, Josh Harrison was hit by a pitch, and then in a 2-strike count, Trea Turner shot a single through the right-side for they game tying run. With no outs, Turner stole second base and the Cardinals pitched to Bell with who grounded out to a drawn in infield. Cardinals manager Mike Shildt intentionally walked Kyle Schwarber to load the bases. Shildt brings in a fifth infielder for some reason and it did not matter as Starlin Castro struck out. With two outs and bases loaded, Yan Gomes walked on 4 pitches for the winning run.

Not to be forgotten, Daniel Hudson threw a scoreless eighth inning and Brad Hand notched his second save to seal the win.