Game #13 marks another #Scherzday as #Nats travel to Jupiter 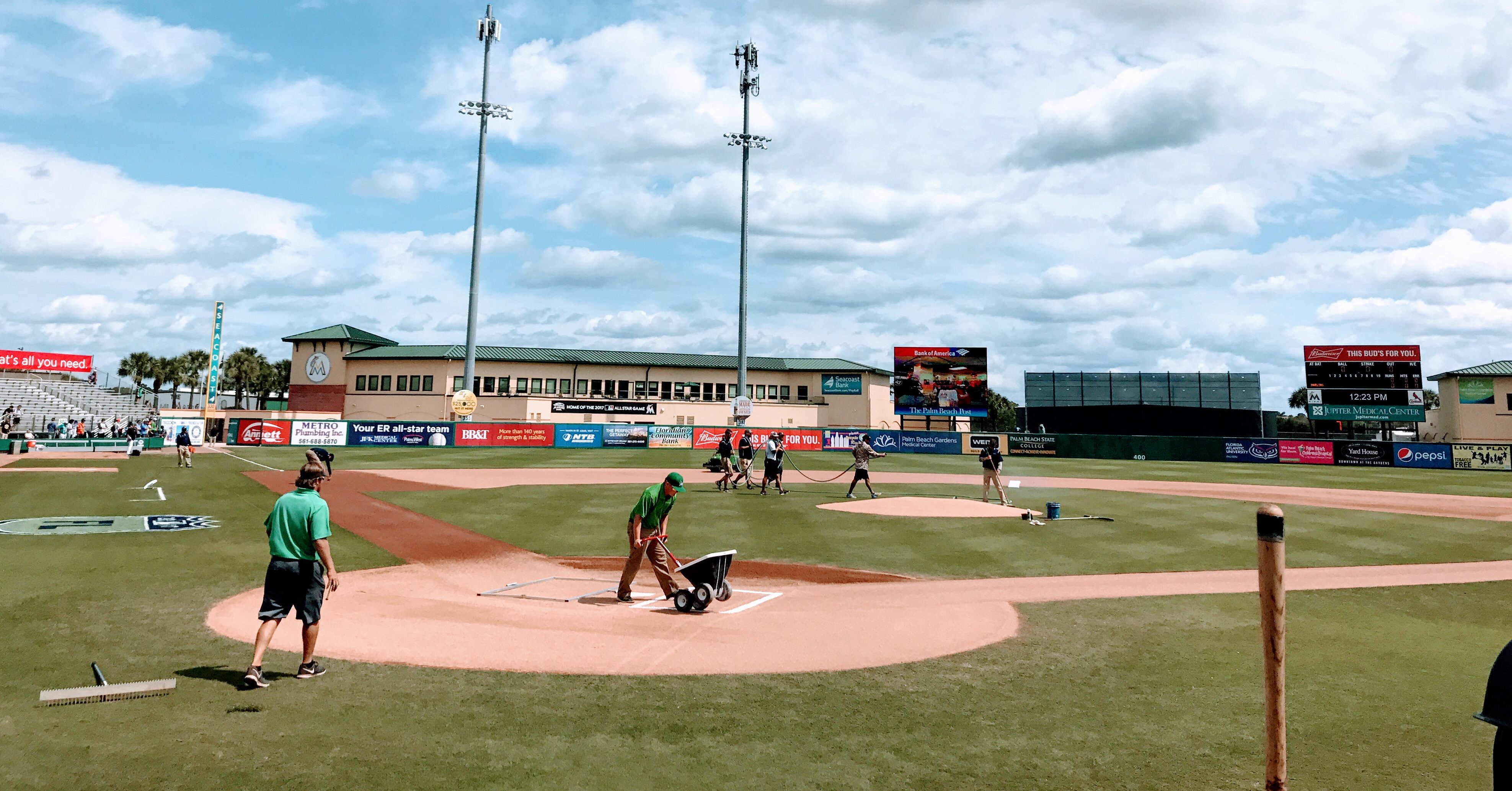 Tell us if you have heard this before — the Nationals have a Grapefruit League road game in Jupiter at Roger Dean Chevrolet Stadium. The 14-mile drive up I-95 is also great for Nationals fans to make the short drive up the road to see the team in another venue, and today they get to see Max Scherzer on the mound and Gerardo Parra in an “A” lineup for the first time since Game 5 of the 2019 World Series! Bonus! For the Cardinals, they give right-handed John Gant the start, and the Nats just faced him last week.

This is an opportunity to get Scherzer even closer to an Opening Day start which is just 17-days away. Manager Dave Martinez is planning to have Max throw about 60 pitches and get through four innings today.

Spring Training for an established pitcher is about getting their work in while building up arm strength, but also a pitcher like Max Scherzer is working on “stuff”. While he would not speak to what he is working on, he used more generic terms. Also, you will notice that once again Alex Avila is catching the Nats ace.

“I try new grips, new mechanics, new slots, and everything,” Scherzer said last week about Spring Training. “I want to see if there is anything in there that you can try something new and all of a sudden — something pops — and you say, ‘Hey that really works.’ And you can take that and run with it.”

“Sometimes it is really tough to experiment during the season. You have to get in the right situation when you do want to experiment. But you really know what you’re doing in-season but in Spring Training you don’t really care if you give up a homer. Hit it as far as you can. (Laughing). I’m working on stuff.”

The Nats lineup is a mix of starters and bench players. The struggling Carter Kieboom and Kyle Schwarber will not play in this game. They will be back in the West Palm Beach complex working on their stuff. Victor Robles gets a day-off and Andrew Stevenson will get an opportunity to bat in front of Trea Turner and Juan Soto. Back in the lineup after several days off is Ryan Zimmerman, and perhaps the biggest lineup insertion is Parra who is making his Grapefruit League debut after MCL knee surgery about 4-5 months ago. While Parra is not at 100 percent, his manager said he would insert him once he felt around 90 percent.