The #Nats bench has one spot up for grabs! 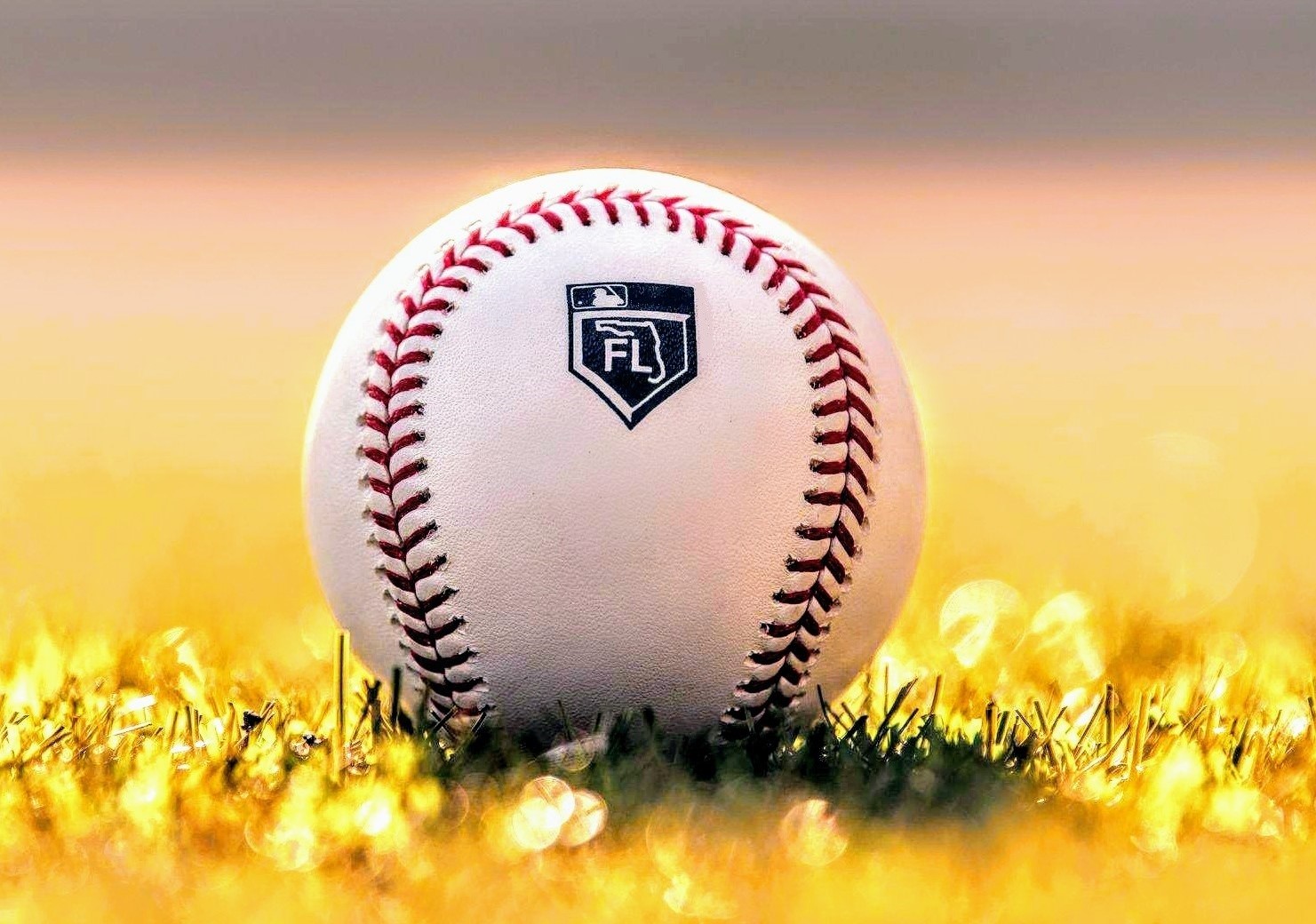 The need for the bench appears to be a lefty hitting utility infielder. You know, the type who could play some second base and third base like the switch-hitting Asdrubal Cabrera did. Besides Luis Garcia, there really is not that player on the current roster who is close to MLB ready, and Garcia should be playing every day in the minor leagues. Yes, he would be a phone call away in the minor leagues, but you really want that type of player on the bench and other than Garcia, the Nats no longer have that player with Cabrera departed.

If you scour down the names on the 72-man Spring Training roster for lefty batting infielders, Yasel Antuna is a switch-hitter and Jackson Cluff are the only other names on the list besides Garcia. Of course Cluff is the player you think would eventually fit in that role. Eventually. Who could fill it now in a bench role?

If the Nats do not fit a complementary left-handed batting infielder with Kieboom and Castro, they might just go with a veteran who can pinch-hit. The issue is Jordy Mercer has been horrible as a substitute player and worse as a pinch hitter in his career and well under the Mendoza line.

“I had surgery almost three months, four months [ago] on my right knee,” Parra said.

The Nats feel comfortable with Gerardo Parra, but he just had knee surgery late last year and is about 75 percent according to Manager Dave Martinez. That might just lead to giving a spot to a 40-man bench player like Yadiel Hernandez or Jake Noll until Parra is ready.

“[Parra] is a veteran guy. We still believe that he can play and help us win games,” Martinez said. “We’re trying to get him healthy right now. He’s about 75 percent. As soon as we can get him on the field and get him some games, we’re going to give him every opportunity to play.”

“He was such an influence on our roster in 2019, but with that being said, the reason why he’s here is because we feel like his veteran presence, the way he goes about this business – he’s always pleasant to be around. But also, he can still play. He can help us out in the outfield, play some first base, pinch-hit. Hopefully we get him ready as soon as possible and we get him some games.”

Or is there the possibility that general manager Mike Rizzo finds that lefty infield bat?