MASN’s history with the Nats has been arduous, but it just sunk to a new low! 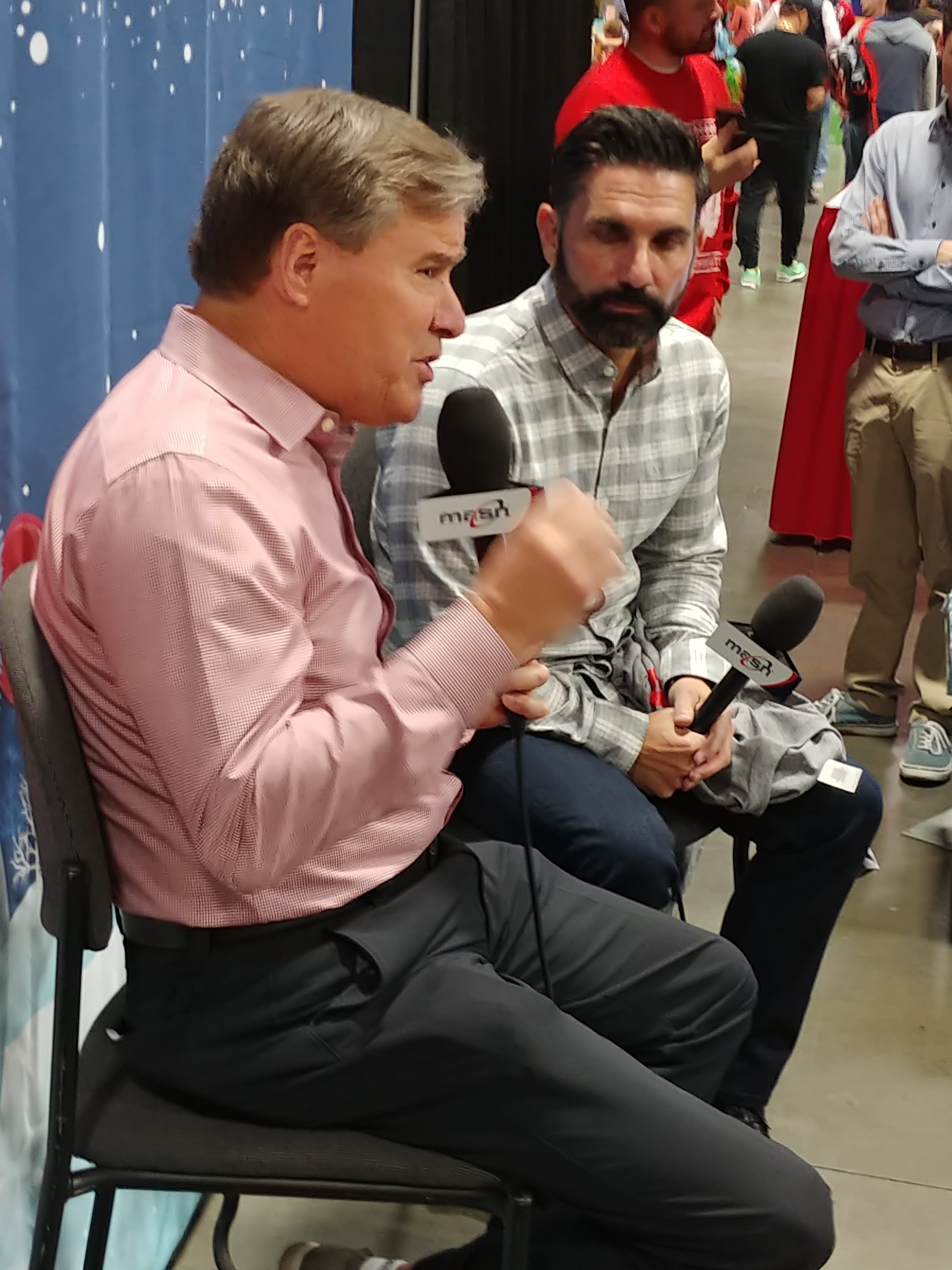 Back on July 16, 2020, the Nationals in-house video group produced an intra-squad broadcast game of the Washington Nationals that was streamed on Nationals.com and the Nats official Twitter which you can watch here. The game’s play-by-play and analysis was done by Charlie Slowes, and he did it solo. What it showed was that the Nats can produce high quality ‘live’ game video as we saw in that broadcast. We also saw the fine work they did on the documentary “Improbable“ as well as other productions they have created in the past. The reason this is being brought up is that MASN dropped a bombshell that was made public yesterday regarding pregame and postgame shows.

The history between the MASN network and the Washington Nationals has been tested over the years with nearly a decade’s worth of lawsuits, on-air acrimony, geographic disagreements over a ‘free’ exhibition game for midshipmen at the US Naval Academy, billboards in Nats territory, and proclaiming Washington DC is Birdland. How can anything MASN or the Orioles do surprise Nats fans? Orioles owner Peter Angelos himself once declared, “there were no real baseball fans in D.C.” Now there is a new issue between the Orioles’ controlled MASN and the Nats that sinks to a new low.

Of all places to break news, a Nats fan group on Facebook early yesterday had a poster claim that Bo Porter, Dan Kolko, and Alex Chappel were all terminated. Maybe that is untrue at the moment, but the outlook is gloomy for the MASN pregame and postgame shows.  Asked by a source if we knew anything about the MASN situation at the time, I knew nothing, but tapped into one of my MASN sources.

“But there is a question about the future of the pre and post show,” a MASN employee who asked not to be mentioned by name wrote us. “It’s not looking good.”

We could not corroborate that story earlier yesterday, but clearly this was on point as Britt Ghiroli of The Athletic had a story up late last night.

Ghiroli writes, “Most notably, MASN is getting rid of its pregame and postgame coverage of both teams … The document informed both teams that they would have to individually fund their own pregame and postgame programming, which means talent salaries, truck rentals, rights fees and employing contractors for production, an amount that easily totals in the millions of dollars.”

Can that be enforced by MASN? Can the Nats do their own pregame and postgame coverage streaming on devices? As Ghiroli states that it would cost “millions of dollars”, doing an extended pregame and postgame show probably does not make sense in these tough economic times.

“I reached out to Bo [Porter] yesterday when I saw the news break,” a former MASN employee told me. “He still has not returned my message. From what I’ve heard from others in MASN is that many people found out over social media.”

Jobs hang in the balance and in the end, the fans who watch these games on TV will be short-changed from receiving the content. The fans who pay extra in their cable bills for MASN will essentially be paying to just watch the game broadcasts and possibly an intro to the game and a shortened wrapup after the game ends. Maybe that is the future of what the pregame and postgame will be. Some fans have stated that the only reason they pay for cable is to have MASN to get the Nats content. Keep in mind, that for those who watch Nats game on MLB.TV never had access to the pregame or postgame on streaming services. The pregame and postgame reports were part of paying for the MASN RSN as part of the programming. Of course others were able to click on MLB Film Room, MASN site and YouTube to watch parts of the pregame and postgame that was uploaded.

If MASN ever streams their games without blackouts, it could result in a massive amount of cord-cutting. That has to be a fear for cable providers and MASN. Also hanging over MASN is the lawsuit with the Nationals. The financial stability of MASN could be in question, and is this the time the Nats should try to buy themselves out of the MASN contract as 23% owners?

Sourced reports have spoken to the state of regional sports networks (RSN) and their cashflow. Some RSNs have or will be refunding money to cable providers. We have seen no reports that MASN had to make refunds, but this report stated that Verizon FIOS was giving refunds to their customers who pay for RSN coverage and also mentioned Comcast had already agreed to give refunds in the summer. One MASN customer who receives his service through Verizon confirmed that he just got a $13.91 credit.

Maybe $13.91 isn’t a great refund for 102 games that were cancelled during the 2020 MLB season, but this @VerizonFios customer got a credit labeled “MASN”. Multiply that by thousands of customers and maybe that has something to do w/ MASN possibly cancelling the pre/postgame show pic.twitter.com/RFb1Od4ima

When the Nats showed that they can create quality video content, maybe they can take this in-house. We learned the reason why the Nats could televise the intra-squad games on streaming devices was because they were considered practice games aka scrimmages. Once the Nats play a game against another team, they become an exhibition game, and MASN has jurisdiction on those games — and per a sourced report by the Washington Post, MASN was not going to broadcast those exhibition games because of financial and health reasons — but subsequently after that article was written in the Washington Post, they changed direction and televised the game against the Orioles.

The future of the broadcasts is up in the air and the season is set to start in Spring Training in just 35 days.

This entry was posted in Breaking. Bookmark the permalink.
← Previous Article | Next Article →