Our top-10 priorities were set back in September, and we check Josh Harrison off of the list! 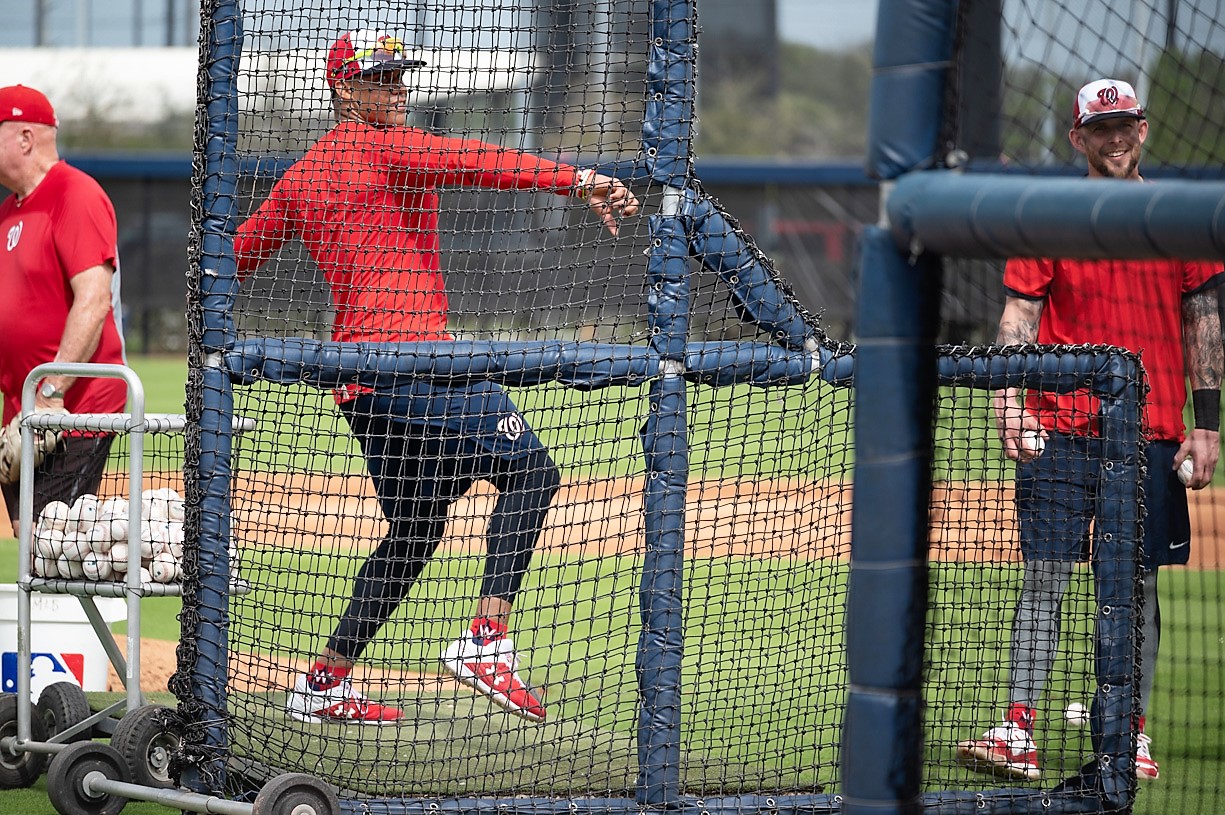 The Washington Nationals have clear priorities for next year, and we took a deep dive into a Top-1o. We kind of rolled more names into the list, and sure, things changed quickly when manager Dave Martinez opted to make changes on his coaching staff.

Today as you know, the Nationals extended the contract of Josh Harrison as he was technically still under team control and as such was not a free agent.  Also in the previous two weeks, the Nationals DFA’d several players making the roster much more streamlined.

Not originally a Top-10 priority, but it is up there on the list, the Nats must add a new hitting coach to replace Kevin Long … unless the team wisely comes to terms with KLong which seems like a long-shot at this point. This week they named Jim Hickey as the new pitching coach. The team will also need to name a new third base coach after the parting of ways with Chip Hale.

So here is the updated original Top-10 priorites: