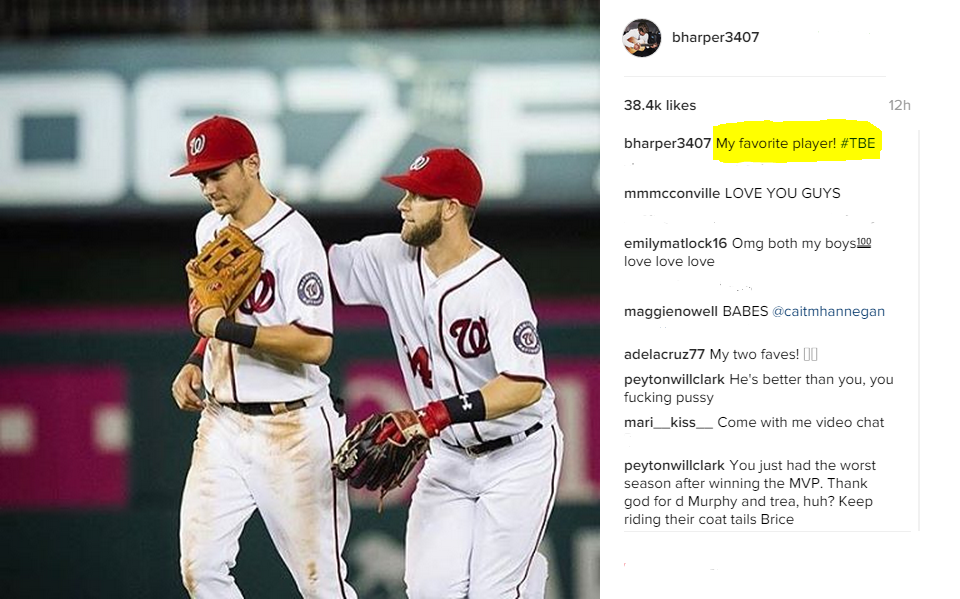 Succession plans are never a pleasant conversation when discussing a sports franchise. The Nationals have a history of not tying up their young stars early in their Nats’ careers, and not all of that is the Nationals’ fault as Mike Rizzo has said many times that “it takes two to tango”. But do the Nationals wait too long to begin the extension process? Most contractual talks seem to warm up around the last two years of a player’s team control, and not during the first two years of team control when players are making league minimum and more likely to jump for the big money.

Yes, the Nationals made extension offers to retain Ian Desmond and Jordan Zimmermann late in their careers, and both players rejected deals and moved forward together into free agency after the 2015 season. The Nats have had some successes with long-term extensions as they were able to extend Ryan Zimmerman and Stephen Strasburg. Team control can go by quickly as Bryce Harper will be entering his sixth season with the Nationals, and he remains a huge question mark going forward as to whether he can be retained by the team which is a reason for a succession plan—just in case.

For continuity and to create a new face of the franchise going forward, the torch should be handed off to Trea Turner. Yes, now is the time to begin talks with Turner’s representatives at CAA. If he reaches Super-Two status his salary will climb to the $4 million range in 2019 if his trajectory stays on the same path then probably close to $8 million for 2020. He will make near league minimum for the 2017 and the 2018 seasons.  Turner would not even reach free agency until after the 2022 season. Some might feel that it is premature to do this with Turner at this point in time as the focus should be on Bryce Harper and Anthony Rendon. These two Boras Agency clients might not go the route of Strasburg. Most Boras clients head to free agency to maximize their values.

Au contraire mes amis, c’est le bon moment. You do not have to be from Montreal to understand that sentence. It is the right moment to tie up Trea Turner regardless what you do with Bryce Harper. An eight-year deal or longer with Turner with some team options could make him a Nat for life, and build the team around him. Rizzo could start the conversation around $68 million or less and settle in on something near $80 million with more years. Team options at $20 million per year can make it more attractive.

With the new Collective Bargaining Agreement, players like Bryce Harper won’t return a big draft pick as compensation when they head to free agency making it more the norm to trade star players a year or two prior to free agency. Some have suggested trading Bryce Harper now which does not make sense for a team with serious post-season aspirations, but next year might prove to be the time in the off-season to trade Harper and get some prospects for him.

This entry was posted in Harper, Turner. Bookmark the permalink.
← Previous Article | Next Article →