In a 3-1 game in the 5th inning, Seth Romero, an A-ball pitcher, gets his MLB debut! 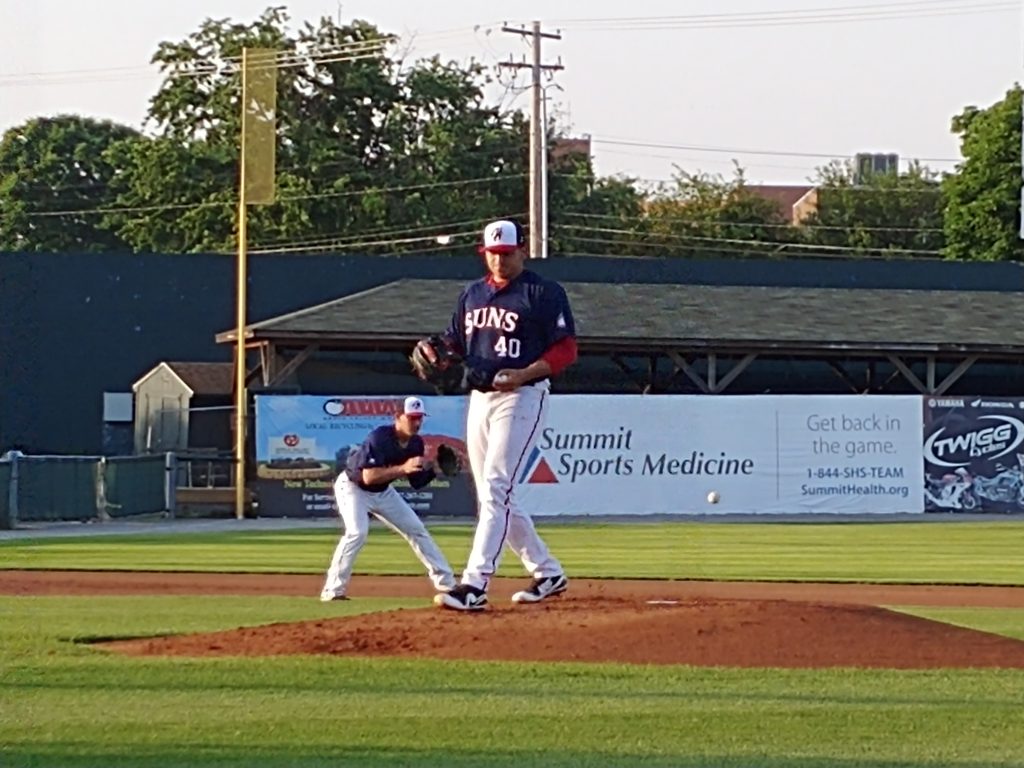 A Nats first round pick on the Hagerstown Suns mound; Photo by Andrew Lang for TalkNats

The game was close when Austin Voth was pulled after the fourth inning. Manager Dave Martinez went straight to lefty Seth Romero in a 3-1 game. If this was the 16th game of a normal season in April, you would think that made sense. But Romero had never pitched above Low-A ball and after his 2018 surgery to repair the ulnar-collateral ligament in his left pitching elbow, he had not pitched in a recorded game since August 16, 2018. On that day, Romero was pitching for the Hagerstown Suns against the Lexington Legends in a Single-A game. Romero injured himself in the 2nd inning of that game and had his UCL surgery shortly afterwards and missed the entire 2019 season.

About a month ago, the former first round pick in 2017 got the call that he was added to the 60-man player pool. On the Nats first road trip outside of Nationals Park, Romero  made the travel taxi squad. Four days later and less than an hour before first pitch, he was added to the big league roster to take Sean Doolittle‘s place as the only lefty in the bullpen. But the question is, why put Romero on the mound in this crucial game?

“It was more circumstance,” manager Dave Martinez said is why he went to Romero in that spot. “It was a good spot for Romero. … He throws strikes. He has a lot of swing and miss stuff.”

Romero gave up a grand slam to Tomas Nido who was the Mets star of the game, and it pushed the game out of reach in an instant. In total, Romero only lasted 1 2/3 innings so it was not like he would be an innings eater. If you like strikeouts, Romero had 4 of them in his outing today. That is a 21.69 K/9 which is incredible until you realize he also walked three and gave up three hits to go with an ERA of 21.60. We won’t talk about the BB/9 or WHIP.

“Honestly, I don’t even really think I’ve processed it yet,” Romero said. “But I can’t wait to get back out there on the mound again for whenever they need me.”

Starter Austin Voth was not good himself. He gave up 3-runs in only 4.0 innings, but he did not get much help from the homeplate umpire who received a lot of chirping from  the Nats dugout after some questionable ball and strike calls. It was Stephen Strasburg who got ejected as the culprit who was fingered for using some choice words that caused homeplate ump Carlos Torres to send Stras to the clubhouse. Strasburg was not even sitting the dugout, rather he chose to sit in fan seats behind the Nats’ dugout.

The Nats had bases loaded with no outs in the top of the first inning, but a Jeff McNeil catch on Asdrubal Cabrera at the wall saved the day for the Mets. McNeil was injured on the play with a leg injury as he crashed into the wall. One of the few Nats highlights was another Juan Soto home run which was his fourth of this series. The Nats lost by a final score of 8-2 and they fell to 6-9 on the season. 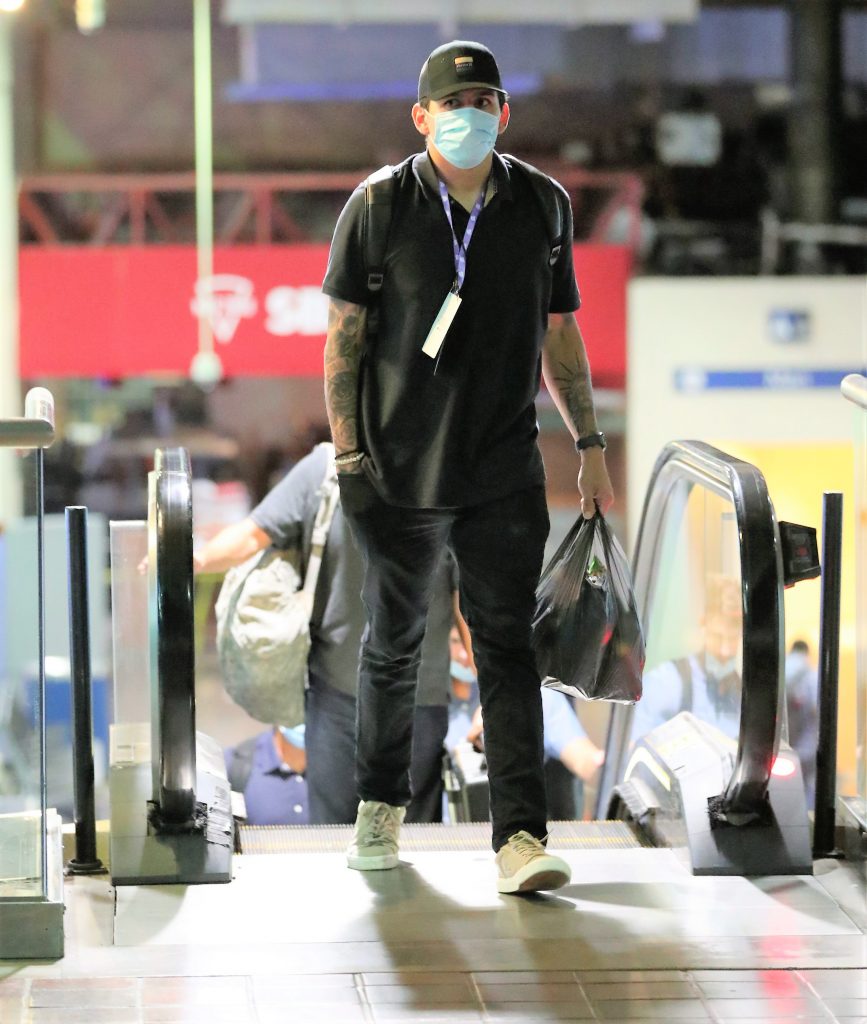