A week of roster moves for the #Nats is on the agenda! 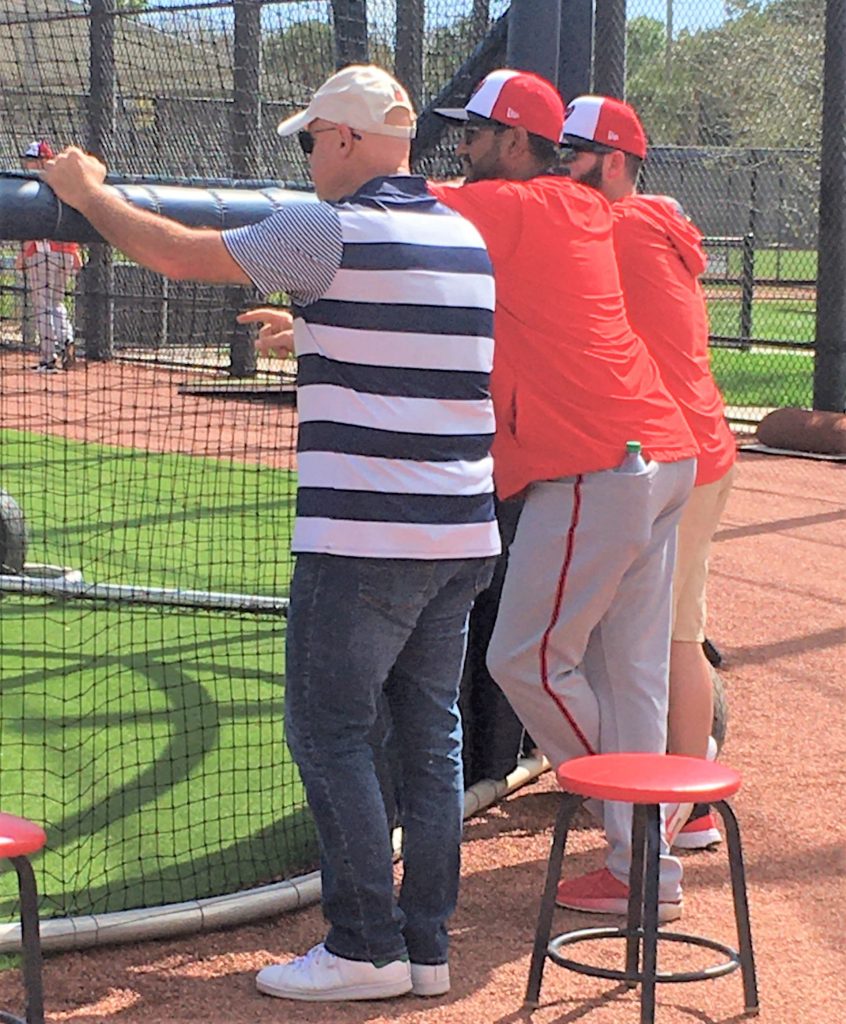 Fifteen days go by quickly as the season reaches that mark on Friday and as such rosters by rule must be pared down to 28-players from the current thirty unless MLB agrees to continue with the larger rosters which seems to be a good idea. Regardless, the Washington Nationals will be adding Juan Soto to the roster as he is eligible to return from the 10-day IL. The Nats have been playing short a spot as Stephen Strasburg has been on the roster while he was rehabbing from a nerve impingement in his right wrist/hand, and reliever Will Harris was placed on the 10-day IL with a groin injury retroactive to July 29. In addition, reliever Wander Suero is also eligible to return from the 10-day IL as he was on the COVID list. That gives you an idea of three players who will need spots while the Nats might have to reduce the roster overall by two.

The Nationals original roster was split evenly between fifteen pitchers and fifteen position players, however there is no rule that states that the team must keep that parity. The team already swapped position players when they signed free agent veteran utility player Josh Harrison a week ago, and optioned catcher Raudy Read to the Alternate Training Site. One spot on the roster is open due to the IL move for Harris, and you can expect they either fill that with Suero or Soto in the short-term.

There are clear decisions in the bullpen based on usage that Kyle Finnegan and James Bourque are the likeliest to go, but the lines are not as clear on the position side of the ledger. The least used player has been Wilmer Difo who has no at-bats, and Emilio Bonifacio has taken on the spot that Difo would normally fill as a utility man. Bonifacio has one of the costliest mistakes of the season on his record as he over-slid third base on a steal attempt and was tagged out. Neither of those players have remaining minor’s options which would force the team to DFA them. The other choice is optioning Andrew Stevenson to Fredericksburg. You would expect manager Dave Martinez will hold onto Harrison longer to give him a fair opportunity to prove himself. From those four position players’ names, Stevenson has contributed the most with some gritty at-bats, but sometimes this is just a numbers game and a player with options is the one who is cut.

The difference a day makes, it looked like Carter Kieboom was going to be the easy choice to be sent to Fredericksburg then Howie Kendrick hurt his back and was scratched from Wednesday’s game, and Kieboom got the start and snapped into place and was a key in the two-game “road” sweep of the Blue Jays in Nationals Park. Of course, everything right now is in small sample sizes. If you go by Fangraphs WAR, the struggling Kendrick is the weakest link on the team batting just .125 and a -0.3 WAR. The World Series hero will be fine in the long-run and his balky back was probably bothering him all along. He took some good hacks in the sim game over the weekend.

Another possibility is that a player like Eric Thames who also hurt his back could end up on the 10-day IL opening up a roster spot or general manager Mike Rizzo makes a move that nobody saw coming.

Keep in mind that we are also exactly four weeks from the August 31st trade deadline, and at that point rosters are supposed to be at 26-players for the remainder of the season. Basically, there will be more moves to come, and all of those names mentioned of players on the fence could be gone at some point.

The toughest point will come if rosters are reduced to twenty-six players. The bullpen when healthy will be difficult to get if they have to make a choice of just eight players as well as whittling the bench to five players.

With the weekend postponements, Martinez will re-seed his starting rotation with Patrick Corbin on Tuesday and  Max Scherzer pitching on Wednesday in this two-game Mets series in Nationals Park. With all of the postponements,  this will be Corbin’s second start of the season and Scherzer’s third start. If weather reports are accurate, a tropical storm is going to blow through Washington, D.C. late tonight and cancel any outdoor games on early Tuesday. Updated reports should give a clear window for the 7:05 pm start-time and if a postponement was necessary it could force a doubleheader of seven inning games on Wednesday utilizing the new twin-bill format for 2020.

Strasburg is throwing a bullpen session on Wednesday, and could be available to pitch over the weekend and that is a ‘wait and see’ on where he seeds into the rotation.

“We’ll have another conversation with [Strasburg] … and see what he wants to do,” Martinez said. “If he wants to, we can simulate a game on Wednesday for him, where he can face a couple batters, but that will be totally his call.”

Clearly there are several moving parts and if Kendrick and Thames are both healthy, the Nats will have their projected lineup ready to go with Soto in the heart of the order.