Alternative Idea to a Runner on 2nd in Extra Innings 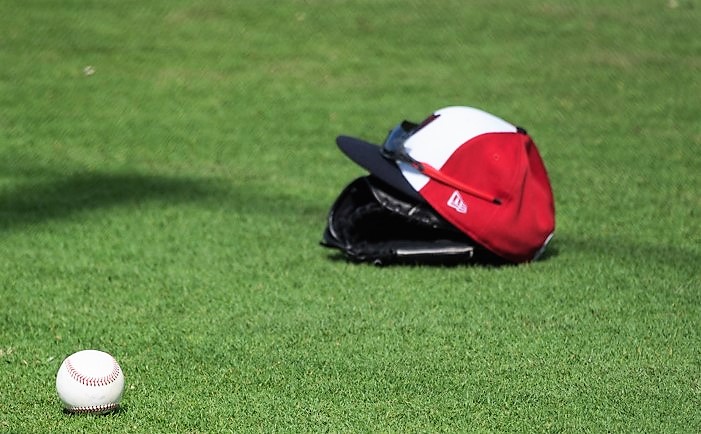 Lets have some fun with alternatives to something that most baseball folks hate: the idea of starting each inning after the 9th with a runner on second base.

From my perspective there are a number of structural flaws in this approach:

And a secondary rationale for this post is to try to change the subject in a way to minimize the politically tinged discussions about Covid-19. Be forewarned that such comments are subject to removal.

So here are some alternatives that might be both more entertaining and less offensive.

The key point to be made is that the game ends when one team scores MORE runs. Enabling each team to score ONE run more easily doesn’t get us there.

So here are some idea on rule changes that simply increase the likelihood that one team will score more runs in an inning than another team. These can be taken in isolation or in combination.

Most readers here agree that a runner on second is a dumb idea. So lets also have some fun with ideas that are even dumber than that. Here a couple to get you motivated. Again please feel free to suggest other ideas. The dumber or more amusing the better.

In closing, please limit your comments to the topic at hand.