Why Mike Rizzo has not moved in a new direction 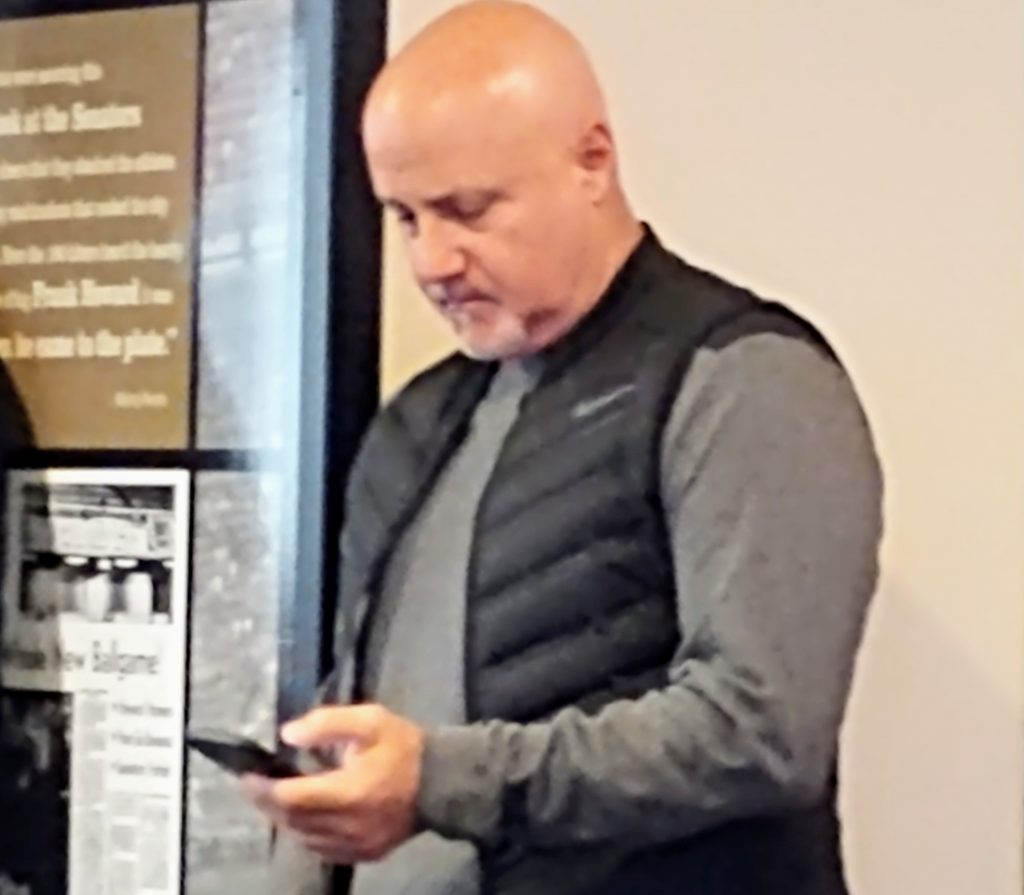 Impatience among the fanbase seems like part of the natural progression in the “Help Wanted” needs for the Washington Nationals who have been looking for a new third baseman ever since word broke on December 11 that Anthony Rendon was gone. For nearly three weeks, Rizzo has been publicly attached to the pursuit of the other top third base free agent, Josh Donaldson, who is taking his sweet time making his decision. So why hasn’t general manager Mike Rizzo moved on from Donaldson? The answer to that question is multi-faceted.

When Rizzo admitted that he was “in” on Donaldson, it was strategic to let everyone know that the rumors were legitimate and create some competition for the Braves who we have reported through sources have “lowballed” Donaldson which might explain why he has not gone back to the Braves. Initially the Nats were shaking the trees at the Winter Meetings for a trade for third baseman, but those trades evaporated and Rizzo firmly moved on Donaldson and has not left.

I think this is the hedge on Donaldson if it doesn’t work. I don’t see Arenado trade or Bryant.

Of course the Nats would be attached to a Kris Bryant trade who is a Scott Boras client, but the Cubs would demand top prospects to move their former MVP who could have two years of team control remaining if Bryant loses his grievance against the Cubs. There are few trade targets that make sense, and we have named names that went nowhere like Eduardo Escobar, Jose Ramirez and Hunter Dozier and others that make more sense like Kyle Seager. The free agent market is poor beyond Donaldson, so here we are.

“Yah, I think we have an interest in Josh Donaldson,” Rizzo said. “We’ve had conversations with a lot of different people and a lot of moving parts. He’s one of them.”

The 34-year-old is coming off a rebound season in the stats department and the good health department which is why his value soared. On his one year deal with the Atlanta Braves, he hit 37 home runs with 94 RBIs and a powerful .259/.379/.521/.900 slash. Given that type of production, the former AL MVP wants to cash-in on a rumored  four-year contract close to $100 million if you believe those rumors. If you did believe it, then Donaldson would be signed already and probably over a week ago.

Executives are expecting Donaldson decision soon. Feels like mostly an NL East battle. Belief is Nats are in big — likely at 4 years — but JD is expected to give Braves a last chance. Twins, Rangers, Dodgers have been linked but seem like longer shots (LA already has a great 3B)

So what have we heard? From sources we have heard the Braves had a nice two year deal on the table with Donaldson and possibly a team option for a third year while the Nationals upped their deal to a three year $80 million deal, and the Twins had a deal at the lowest AAV but would do a four year deal. Yes, the Twins are feeling the Chisox adding key parts and the Twins have been more aggressive for Donaldson. Maybe the Rangers or Toronto enters the bidding, but that is where this stands, and the reason the Nats are staying in this circus. If the Nats move in another direction, then Donaldson might go back to the Braves for a reduced deal and that helps a rival.

So why doesn’t Rizzo beat the Twins offer? Do you really want to be paying Donaldson $25 million when he is 36 ½ years old and 37 ½ years old? The Nationals are the reigning World Champs and were already the oldest team in MLB last year — and Rizzo does not need to be desperate. He will stay “in” on Donaldson, but nobody should be surprised if he finally loses his patience and pivots into another direction.

There are also the CBT implications. The Nationals have made it clear they want to stay under the 2020 tax threshold of $208 million, and the Nationals are roughly at $170 million now in roster payroll with four to five holes to fill on the roster. That give Rizzo $38 million to spend, and he will want to leave some money for July’s trade deadline for in-season moves. Figure Rizzo would spend about another $35 million this offseason and if he spends $27 million on Donaldson, that leaves him with only $8 million to plug the other holes which is not much. This is why he has not spent money on Asdrubal Cabrera and Daniel Hudson now because he is waiting to see what he spends on third base — or Rizzo is playing a great game of chicken and has already pivoted to other players and has kept it very quiet.

But for now, patience is a virtue.