New Years and the Nats; What a year 2019 was for the Washington Nationals!

Posted on December 31, 2019 by ArVaFan aka Laura Peebles

There was no point in doing New Year’s Resolutions for the Nationals, because they would have all been the same: “Win Another World Series.” 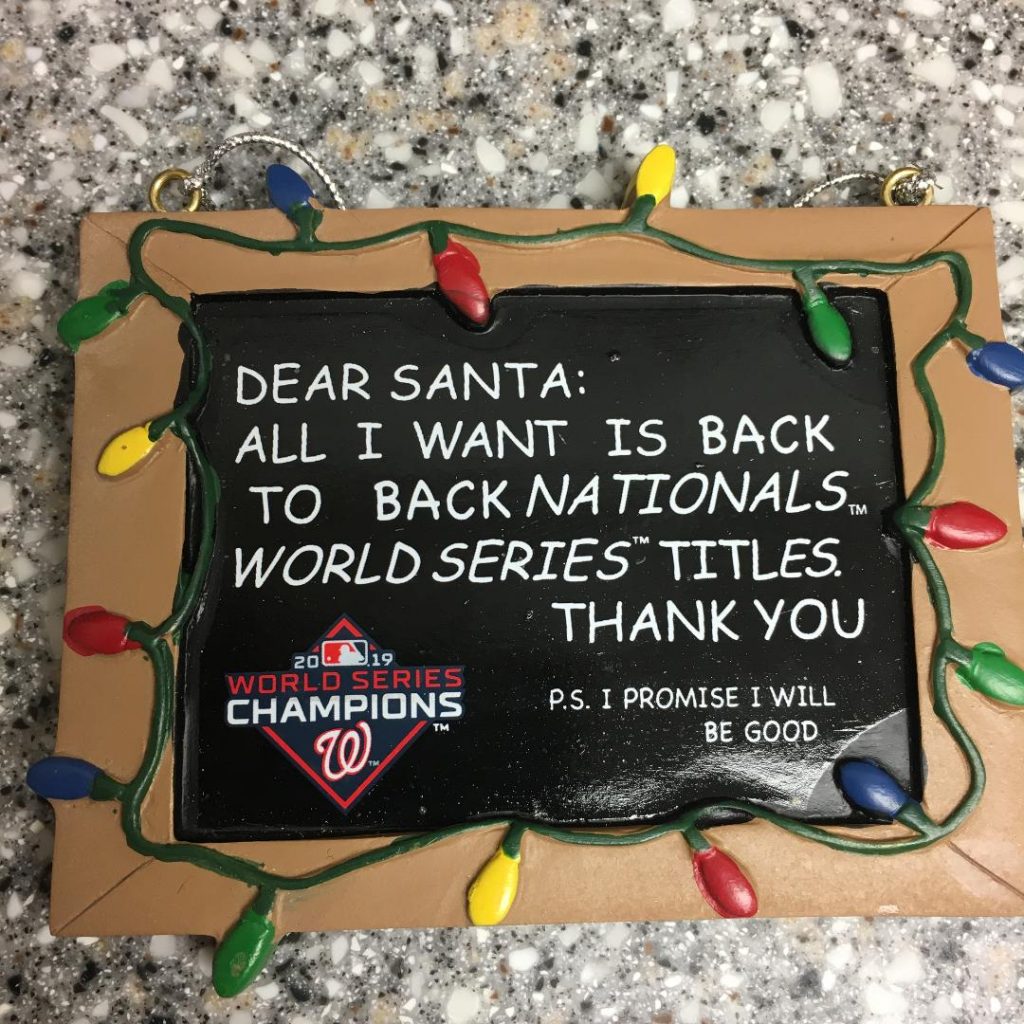 However, I got out my crystal ball, and hereby present: 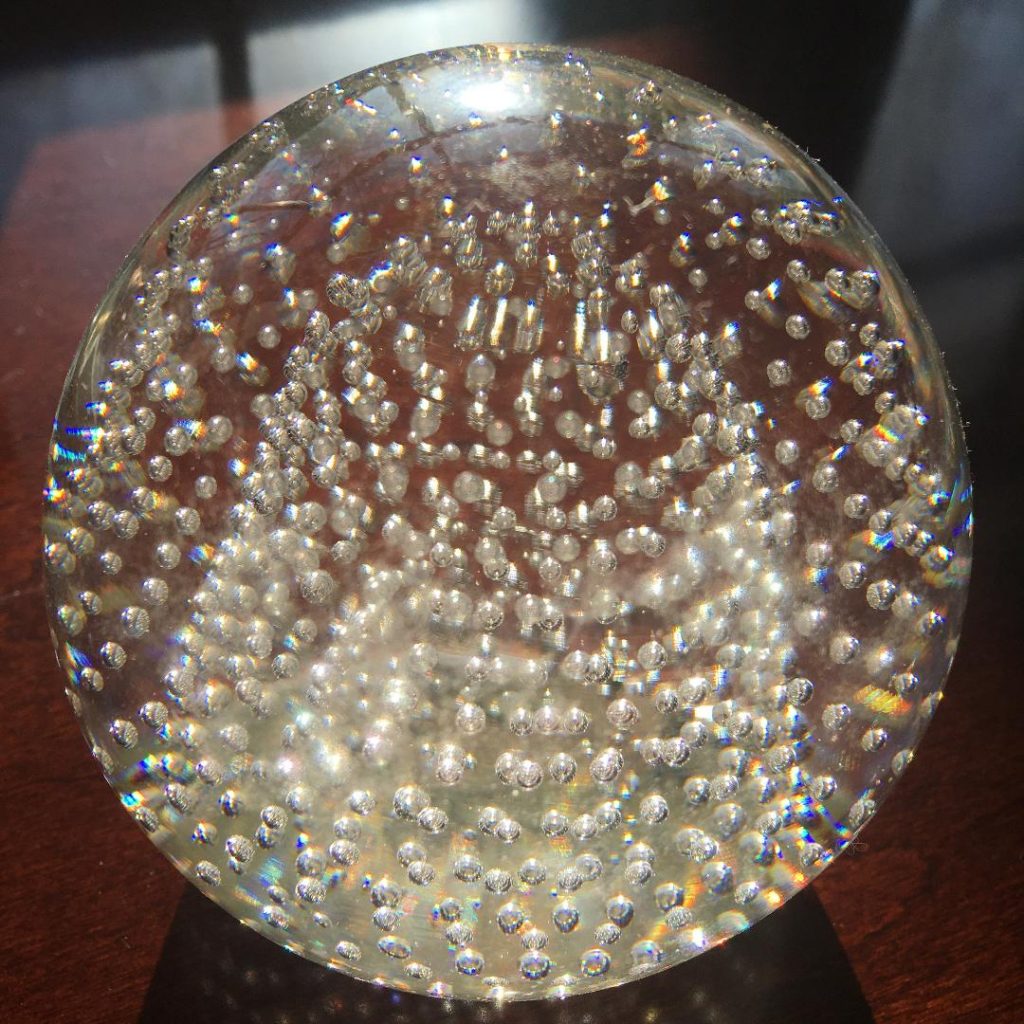 2020 foresight absolutely guaranteed to be correct predictions for the Nationals and their fans!

The cheers on Opening Day for Howie Kendrick and Stephen Strasburg will rival the cheers for Juan Soto’s hit in the Wild Card game.

Someone will be a lot better in Florida than in Washington.

Someone will underperform expectations.

Someone will outperform expectations.

A midseason pickup will make a difference in the season.

The bullpen will lose winnable games.

Chip Hale will do something at third base that will make us wish for Sendley.

Max Scherzer will use some words on the mound that are not fit for primetime television—and you won’t need a professional lip reader to know what they are.

Someone will get injured at a most inopportune time.

Someone will be called up from Fresno and be totally useless on arrival because they slept in the Chicago airport.

Mike Rizzo will be blamed & lauded for roster construction.

Martinez will be blamed & lauded for lineup construction and in-game management.

Someone on the blog will say “I wish we had kept [player]” (one who played really well in early 2019, faded at end of season and wasn’t re-signed, and then had a one-month renaissance in 2020), followed by a “dang, I’m glad we didn’t re-sign that player” post just two months later.

Bryce Harper will still be a topic of conversation, if for no other reason than one blogger to tell another one to stop using him as a comparison.

The first time our third baseman misses a play, the announcers will say “Rendon would have made that play.” They will also say it every other time it happens until we are thoroughly tired of hearing it.

We will not, however, get tired of the announcers saying “Defending World Champion Washington Nationals.”

National baseball broadcasters (looking at you, ESPN) will make whole shows about “How hard it is to win the World Series two years in a row” without ever mentioning that (1) those odds mean little to nothing—each team and year is different and (2) they are greater than the odds of the Nationals winning the World Series in 2019 in the first place.

One of our games will be picked for ESPN Sunday night game in the second half of the season. We will hate it.

Strasburg will continue to learn from Scherzer. He will not, however, adopt Scherzer’s pitching vocabulary.

Ryan Zimmerman will not spend a day on the Injured List . . . unless he gets a contract from the Nats.

Obviously, Captain Obvious will be at the Park with new signs & old.

Shark costumes will be much less common at Nationals Park than in 2019 and Gerardo Parra will be missed. Can the Nats somehow work in the “Baby Shark” song or even some Pedro Capó “Calma” like the team has been able to do with “Take On Me” by A-ha which was Mike Morse‘s song back in 2011.

Charlie and Dave will start telling goofy stories late in a blow-out game.

I will tear up when the Nationals raise the 2019 pennant, and again when Aaron Barrett gets his World Series ring.

Please enter your 2020 foresight predictions below.