By the end of November last year, Rizzo made 4 key acquisitions. This year zero so far! 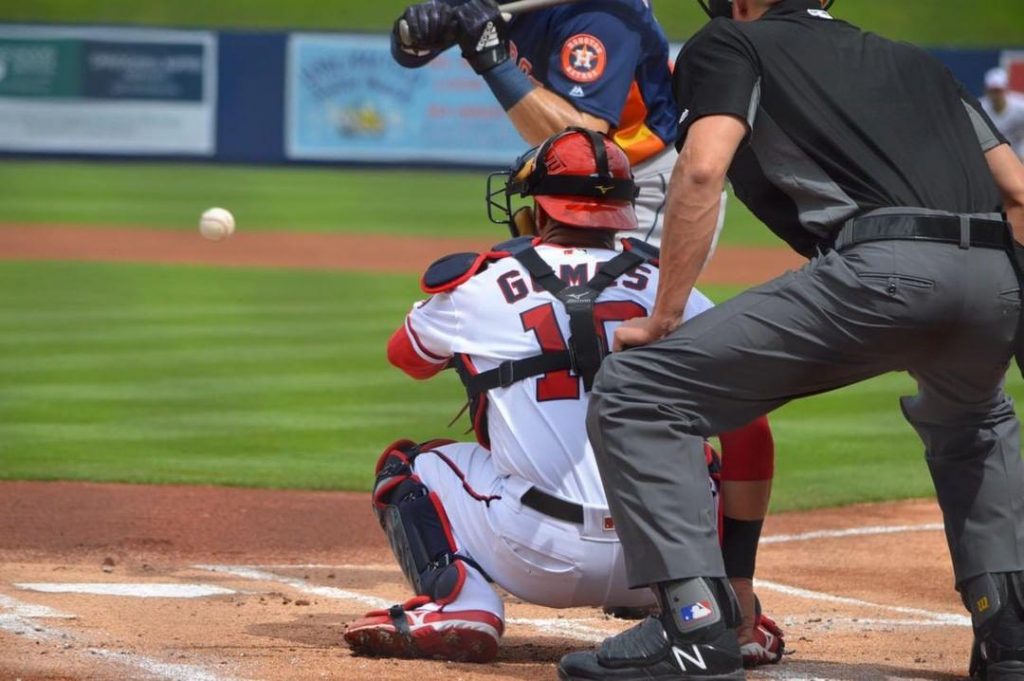 Yan Gomes was acquired via a trade! (Photo by Tom Cicotello for TalkNats)

Last year, Nationals’ general manager Mike Rizzo was in quick strike mode. By the end of November last year, he acquired Kyle Barraclough, Trevor Rosenthal, Kurt Suzuki, and Yan Gomes. A few days after the Gomes deal was official, Rizzo shocked the baseball world by signing the top pitching free agent, Patrick Corbin, to a six-year deal to form a super rotation. The media had already prepped for a Yankees signing of Corbin or he would go to Philadelphia for “stupid money” as their owner promised they would spend. Nope, the Lerner ownership group blew away the estimates to bag Corbin. By December 4th, Rizzo had five new acquisitions in-hand. The Gomes trade was a key to the Corbin signing and to nobody’s surprise Gomes became Corbin’s personal catcher. Rizzo wasted no time in the previous off-season. This year, Rizzo has a different plan as the reigning World Series champ.

While those early bullpen acquisitions did not work out for Rizzo, he traded Tanner Roark for another bullpen arm, Tanner Rainey, a week after signing Corbin which signaled that Rizzo would then need a 5th starter, and he found that 5th starter in Anibal Sanchez later in the month of December.  Rizzo signed Matt Adams to the bench in mid-December, and he was essentially done for the off-season with his projected 90-wins in WAR in-hand.

“When the off-season is done and Spring Training starts, we want to think that we have a 90-win type of team on paper,” Rizzo said. Games aren’t played on paper. I get that. I heard that, and I agree with it.  My job is to create a roster analytically, and in the eye of the scouts and with the coaching staff has a chance to win 90-games, and 90-games sometimes — some years means 85, sometimes 82, sometimes means 95 or 98.”

With the players who are officially gone, the Nationals saw a combined +18.1 WAR come off the roster, and they will need to add approximately +15 WAR to get back to that 90 win number that general manager Mike Rizzo refers to. The Nats  have some major holes to fill now that 11 of their 25 players from their World Series roster are now free agents: 3B Anthony Rendon, 2B Howie Kendrick, 2B Asdrubal Cabrera, 2B Brian Dozier, 1B Ryan Zimmerman (option declined), 1B Matt Adams (option declined), C Yan Gomes (option declined), OF Gerardo Parra, RHP Stephen Strasburg (opted-out), RHP Daniel Hudson, RHP Fernando Rodney. Parra is gone for sure as he signed with the Giants in Japan. Some of these spots will be filled internally. A few of the other players like Dozier, Adams and Rodney will probably not be in the plans.

In 69 days, we will be turning the calendar to February. Rizzo has limited time to add to his 2020 roster. Of course we have not even reached the Winter Meetings yet so there is no time to panic unless Rizzo’s Plan “A” players sign elsewhere. In the end, Rizzo needs to add about +15 WAR over 10 players and the sum of the parts just need to add up to a WAR value of fifteen. That is +1.5 WAR per player. Some of that WAR could come internally. Most will come from new acquisitions.

You’re on the clock Mike Rizzo.