Veterans Day; GM Meetings and the Rookie of the Year award 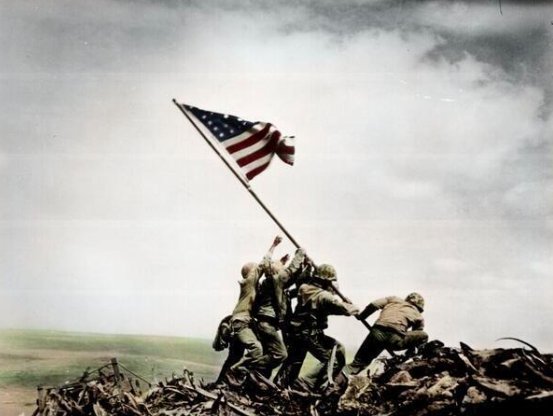 On this Veterans Day, we want to start this article with honoring all who have served and given us the ability to enjoy our freedoms. The true heroes.

We are fortunate that the Washington Nationals honor veterans and patriotism at every home game which is a special and unique part of being a Nats fan. It never feels forced or fake. A tip of the cap.

To those who have served to keep us safe and free…

Today also marks the start of the GM Meetings in Scottsdale, Arizona. They have a closed door meeting with an agenda that is not published, and we were told by a source that Nats general manager Mike Rizzo will discuss for rules changes the play in the World Series when Trea Turner was called out for obstruction.

At these meetings, GMs will have side sessions and discuss the framework for potential trades. In the background, agents also attend these meetings, and you can expect Rizzo to meet with Scott Boras who represents Nationals free agents Stephen Strasburg and Anthony Rendon.

These GM Meetings are generally limited to team presidents, GMs, and assistant GMs. Typically a team sends a group of five to these meetings while a team will send the entire front office to the Winter Meetings that start next month in San Diego.

The general managers must be careful as the microscope is on them as the Major League Baseball Players Association (MLBPA) launched an investigation after Atlanta Braves general manager Alex Anthopoulos made these comments last week to the media:

“Every day you get more information, and we’ve had time to connect with 27 of the clubs — obviously the Astros and Nats being in the World Series, they were tied up, but we had a chance to get a sense of what the other clubs are going to look to do in free agency, who might be available in trades.”

On Wednesday, MLBPA executive director Tony Clark released the following statement in regarding the Anthopoulos quotation:

“The statements made by Braves GM Alex Anthopoulos call into the question the integrity of the entire free-agent system. The clear description of Club coordination is egregious, and we have launched an immediate investigation looking into the matter.”

There has always been that fine line of concern over salaries and free agent spending. The GMs must operate in a fair market system with the players and their agents. On the other hand, MLB must figure out the reasons that attendance during the regular season is slumping. Commissioner Manfred has constantly spoken to pace of play and length of games, but there has to be other factors that are affecting drops in attendance. Manfred needs to figure out ways to raise attendance in 2020, and he has worked on ways of raising revenues in other ways. MLB has struck a new uniform deal with Nike which also includes global merchandise deal with Fanatics as they have been granted consumer product licensing rights to distribute all Nike MLB products sold at retail.

“Nike’s global brand and reputation as a leader in marketing and driving innovation makes them an ideal partner,” said MLB commissioner Robert Manfred. “In addition, Fanatics is a valuable partner who has proven to serve our fans with speed, agility and quality service.”

For the first time ever, the uniform manufacture, Nike, will be able to embroider their logo on the front of the uniforms prominently. We saw this at jersey unveilings over the weekend with the Diamondbacks and Padres. In the past, the logos were small and only allowed on the sleeve and on tagging inside the uniforms. The Nike logo feels like advertising being on the front of the jersey, and what’s next, making the jerseys into advertising billboards? Some feel that could happen in the future. Baseball tradition is being sold-out for the almighty dollar, and ultimately the consumer pays for everything. Again, instead of trying to raise revenues from an increase in attendance, Manfred has turned to “advertising” in this instance.

Today at 6pm is the Rookie of the Year announcements show on the MLB Network.  There will be no Nats in the final three this year, and we will see where Victor Robles ranks in the final vote from the BBWAA writers. Last year there was some drama in the NL Rookie of the Year award as Juan Soto posted the greatest teenage rookie season in baseball history and would finish in second place in the 2018 voting.

FanGraphs took over Jason Martinez’s Roster Resource during the summer. Roster Resource was previously known as MLBDepthCharts. They have created a great page to track free agents, and you might find it interesting that their projections are Anthony Rendon at 7 years and $210 million and Stephen Strasburg at 5 years at $140 million. You would think the Lerner ownership group would do that deal for Strasburg, and the rumors were rampant that Rendon had been already offered $210-$215 million by the Nationals. We had previously reported in August that the Nationals raised their offer to Rendon at $200 million.