The World Series is set as the #Nats will fly to Houston for Game 1 on Tuesday! 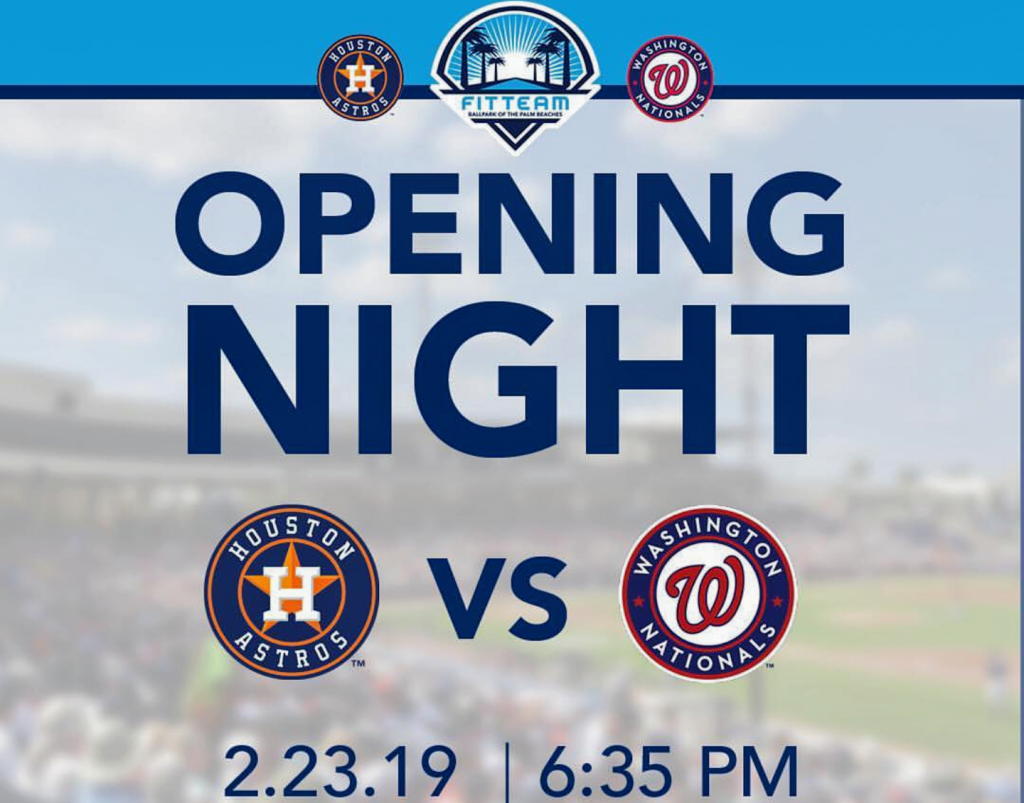 Eight months ago, the 2019 World Series teams met to open int he season in their shared Spring Training home.

The World Series matchup is set between the Washington Nationals and the team they share their Spring Training home with in West Palm Beach. There were many who expected this in 2017 and it did not happen — and now it is a reality in 2019.

For the Nationals, they will enter this series as the underdog, and the first two games of the World Series will be played in Houston. The same strategy applies as the Nationals had in the NLDS in Los Angeles and the NLCS in St. Louis and that strategy is to win at least one game in the first two games on the road. The Nats accomplished that in Los Angeles and St. Louis, and they need to do this in Houston.

We know the Astros are pitching Gerrit Cole in Game 1 of this series. The Nationals most likely are going to pitch Max Scherzer in Game 1 according to how general manager Mike Rizzo thinks it will line up but he said that is not official.

If the Nats decided to go with matchups of exes, a Scherzer vs. Justin Verlander matchup would be incredible based on their Tigers past and Cy Young pedigrees. Two almost “sure thing” future Hall of Famers. They were teammates when their Tigers team went to the World Series with Anibal Sanchez and Fernando Rodney. 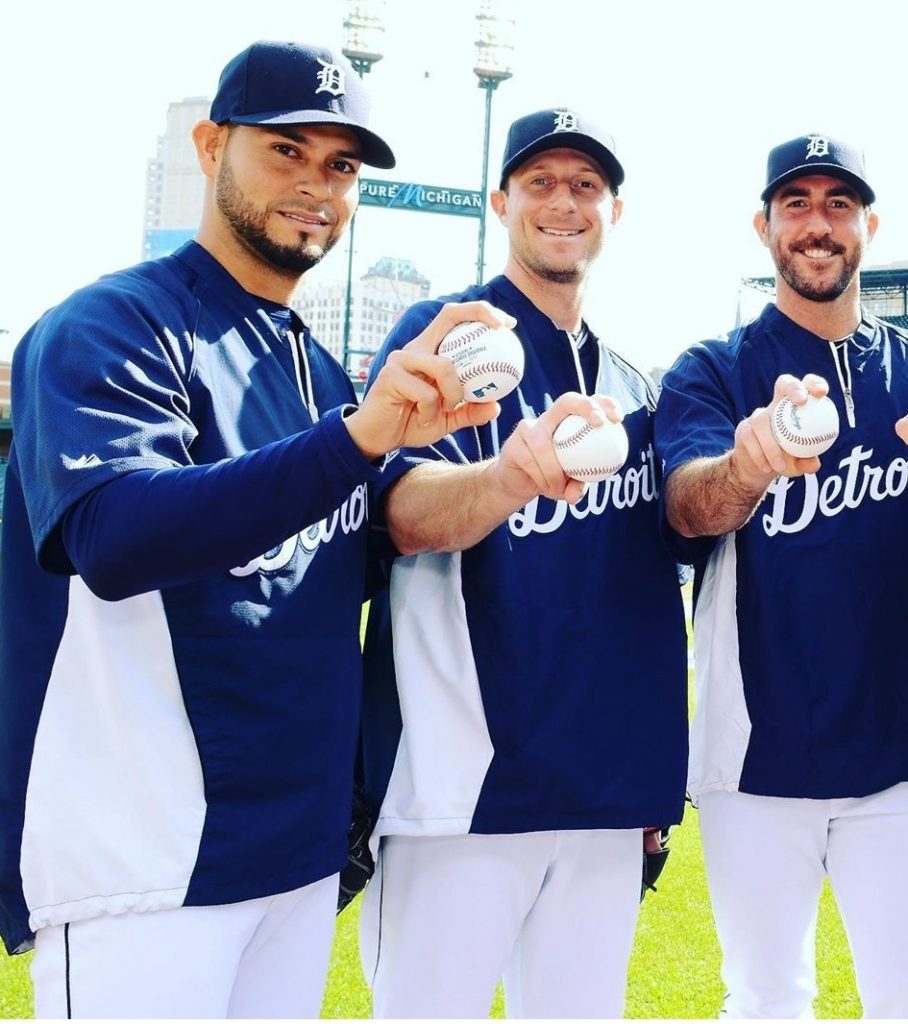 Then you have the two hot hands in this postseason with Stephen Strasburg and Cole who were both number 1 overall draft picks, Boras agency clients, and potential free agents after the season. Add to that Patrick Corbin and Zack Greinke who were Diamondbacks teammates.

Your two MVP candidates in either league are Anthony Rendon and Alex Bregman and both have ties to each other’s cities. Rendon grew up in Houston and lives in the suburb of Katy and went to Rice University, and Alex  Bregman’s roots are straight back to the Washington Senators where his beloved grandfather Stan Bregman worked and Alex’s father Sam Bregman attended Walter Johnson High School in Bethesda, Maryland. Bregman’s great-grandfather Bo Bregman was neighbors with Shirley and Maury Povich. The last Washington, D.C. World Series hero: Walter Johnson in 1924. How perfect is that.

The Astros have starter-reliever Brad Peacock in their roster, and he was a Nats pitcher who was developed and traded in the 2012 deal to bring Gio Gonzalez to Washington. There are a whole lot of connected dots between these teams in different parts of their lives like Bregman and Andrew Stevenson as teammates for LSU’s College World Series team. Earlier this season the Nats had Tony Sipp who was a bullpen arm for the Astros 2017 World Series team.

Each team will set their 25-man roster for the World Series, and the Nationals could certainly set this roster while they consider that for game 1 and game 2 they will be playing with the Designated Hitter in the American League park.

Coincidentally, the Nats will meet the Astros on Opening Night in Spring Training in the FITTEAM Ballpark of the Palm Beaches on February 22, 2020. Both teams will have pennants to hoist while one team will be getting sized for World Series rings. 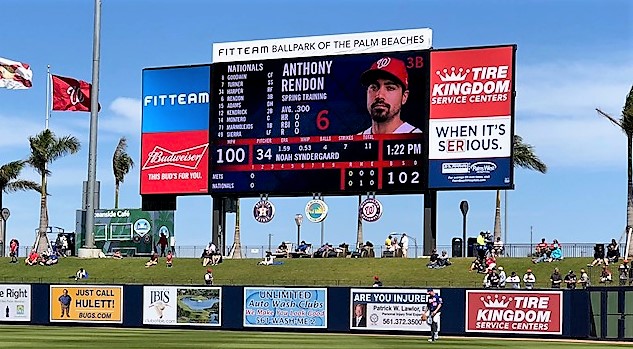 The FITTEAM Ballpark of the Palm Beaches is Spring Training home for the Astros and Nationals; Photo by Luis Albisu for TalkNats