The preparation for the Nats first World Series! 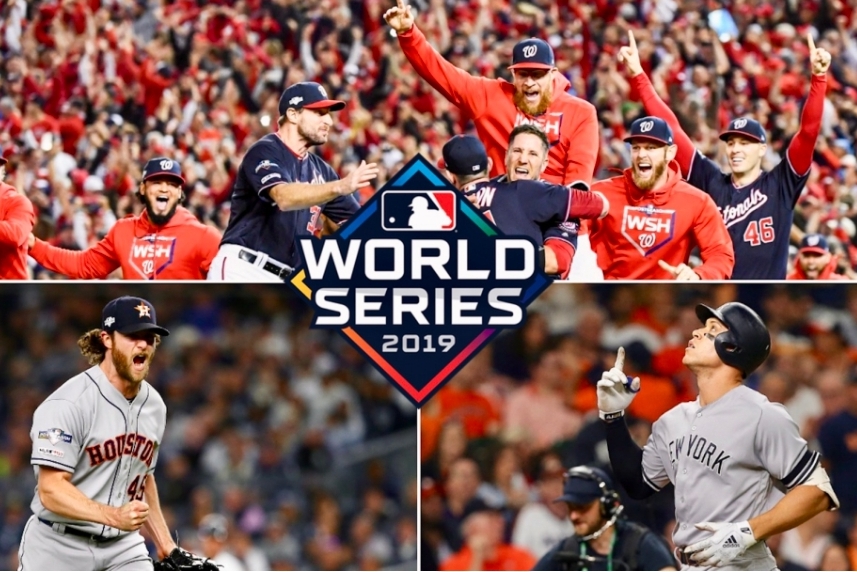 Will the Nats be playing against the Houston Astros or the New York Yankees?

With the Washington Nationals on their way to their first World Series, how do they prep to get ready for this series when they do not even know who they will be playing. They will have a team practice on Friday.  The Nationals have a week off from playing actual games, and they can re-seed their World Series rotation as well as give players like Victor Robles the chance to rest his hamstring even more, and this will be the longest time-off that Trea Turner will have had and maybe that will the two fingers he broke back in the first week of the season. Stephen Strasburg can take his time in between starts after throwing a season’s high 117 pitches in his NLCS start. What the Nats have to make sure is that this extra time-off does not take away from their momentum they built up in the NLCS.

The Nats will have scouts and their analytics personnel at the ALCS games to work on a plan. The front office and coaches will be working on their plans and lineups. There will be team workouts, and time to get some extra sleep in as the Nats await Game 1 on Tuesday. Who will start game 1 on the mound?

Mike Rizzo on the @JunksRadio on the World Series rotation, "… I don't want to break news because I don't have all the information right now but I would assume that we would go Max [Game] 1 and Stras [Game] 2 I would think. …That won't be breaking news when it happens."

Players like Asdrubal Cabrera and Gerardo Parra barely got a sniff of the NLCS, and some players like Javy Guerra, Austin Voth, and Roenis Elias never got into a game. Who will make up the Nationals 25-man World Series roster when you have a DH in the first two games?

This can start the discussion.