Natan Bash is making a 12-hour pilgrimage from one Holy Land to another (Nats Park)! 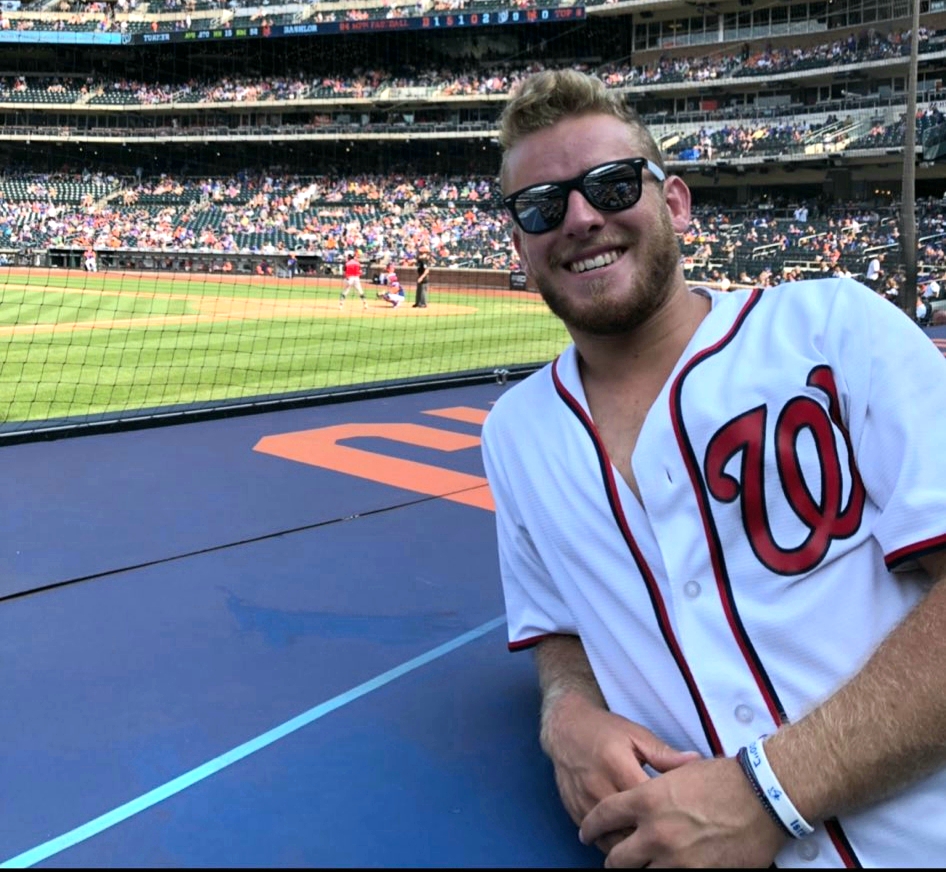 There will be Nationals fans from literally all over the United States descending on Nationals Park for the World Series. One young Nats fan is flying over 12-hours from Israel on a sports pilgrimage that is as spiritual as it is a calling. This fan is Natan Bash, and he has been a devoted Nats fan since 2005 when he was just 7 years old. His father is a Washingtonian who relocated to Israel in 1996, and the Nats became their adopted team since the time the Expos relocated to Washington. He is one of our most devoted Nats fans and readers. Bash goes to sleep early and sets his alarm at 2AM local time when the Nats are playing in Nationals Park and the Eastern time zone with a first pitch at 7:05 PM. It is usually 5AM when the game ends and Bash gets a little more sleep before duty calls.

“The second Victor Robles caught the last out [in the NLCS] I knew,” Bash said was the moment he knew he was going to the World Series. “Just took a few days to get permission from the [Israeli] Air Force.”

Yes, Bash is with the Israeli Air Force and needed written permission to take off work and travel out of the country. Bash will be traveling with his brother, and in 2012 they made this pact that if the Nats made the World Series they would do whatever it took to make it. With a $1,200 airline ticket and the cost of a World Series ticket, they will only be able to attend Game 4 because of the extreme cost for this pilgrimage. But they will arrive a few days early to take in some “watch parties” to experience the first two games in Houston.

“I stay up all night watching games, and [everyone I work with] knows I’m crazy lol,” Bash said. “My commander said I hope they win so you don’t look like an idiot for paying all that money. Baseball unfortunately isn’t popular here so people always think I’m crazy when it comes to baseball.”

He also volunteers as a U14 Israel National team coach where he teaches them what he knows about baseball. He has followed the game since he was 5 years old, and he hopes that he can spread his love of baseball in a country that follows soccer as its most popular sport.

For years, Bash was an unabashed Bryce Harper fan, and he stuck with his team even after Harper departed. His social media avatars switched from Harper to Gerardo Parra this season. He stays engaged with his Nats through social media and following commentary on TalkNats.

Making the World Series is just part of what Bash wants to experience. He also just wants to thank the players, the staff, and the fans. Look for Natan Bash on Saturday night at Nats Park and say hello as he wants to meet everyone. 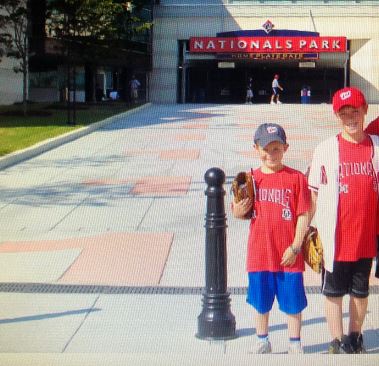