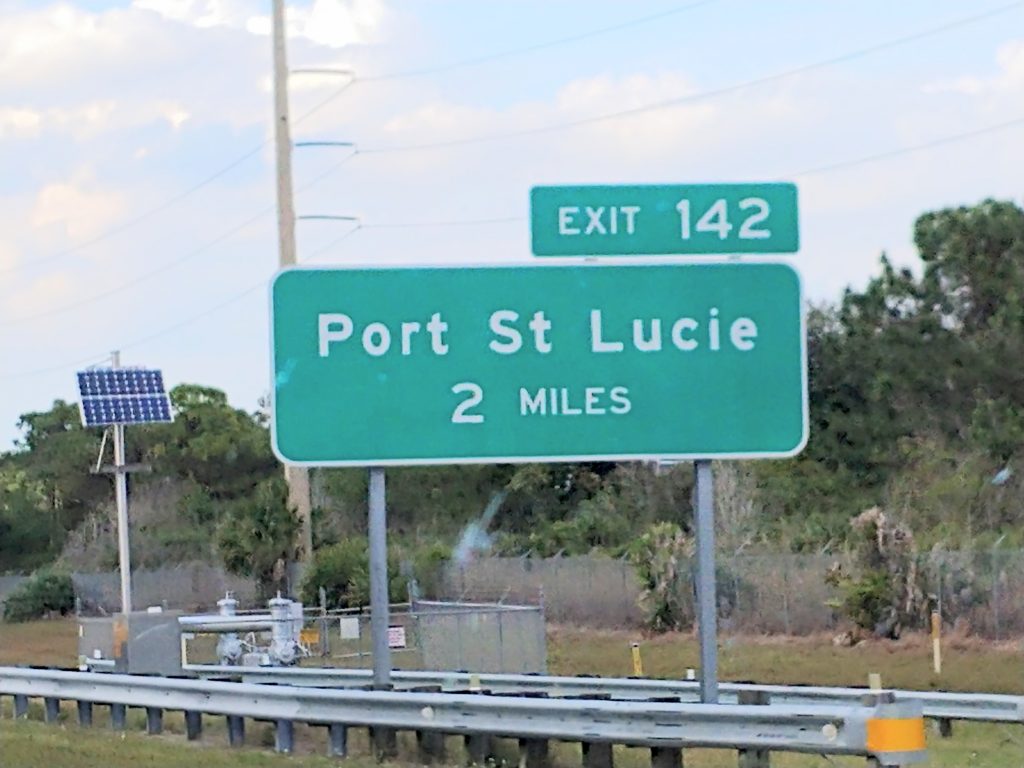 The Washington Nationals make their first trip to First Data Field this season to face the NY Mets. In today’s game, it’s Jeremy Hellickson against the left-handed Steven Matz. The bus is set to leave the FITTEAM complex at 8:30AM for the trip 55 miles north to St. Lucie County. Who goes on this trip will be interesting. Unfortunately, Michael A. Taylor won’t be one of them as he hurt his left knee yesterday when his leg hit the turf. Based on the way the Nationals give information, we should not expect any definitive news on Taylor until tomorrow — but who knows what manager Dave Martinez will disclose today. Our very own PB69 had his own sourced information on Taylor’s knee based on the doctor’s examination that it was “not too bad” and while that is good news when you talk about a knee, we know what bone bruises or a Grade I strain can do to a player. Maybe it is as benign as a kneecap bruise. We will see.

Martinez also acknowledged the Nats are short on OF depth behind Taylor. That’s why Matt Adams is playing LF today and Wilmer Difo will play LF/CF the next few days.

Does “everyday” Jake Noll make this trip also? Noll has appeared in 17 of the 19 Grapefruit League games so far. For the first two weeks of Spring Training, you can be skeptical of the stats when minor leaguers are padding their digits against other minor leaguers in the late innings. For Noll, he has been facing starting pitchers on these road trips as Martinez has been giving him starts. Yesterday, Noll hit 2 doubles and knocked in 3 runs. He is batting .367 with an 1.157 OPS.

Finally, I decided to ask Jake Noll what tweaks he made to find this recent success in Spring Training.

For some reason, there are certain players in the Arizona Fall League who  seem to go through a slight transformation. Noll played in the AFL in the off-season. He just looked ready for this Spring Training, and carpe diem. If Noll was on the 40-man roster, you could envision him with a chance to make the roster for Opening Day — but then again Clint Robinson was not on the 40-man roster when he was an NRI in the 2015 camp. The stars usually have to align on a playoff calibre team to create an opening for a position player NRI so stay tuned on this. 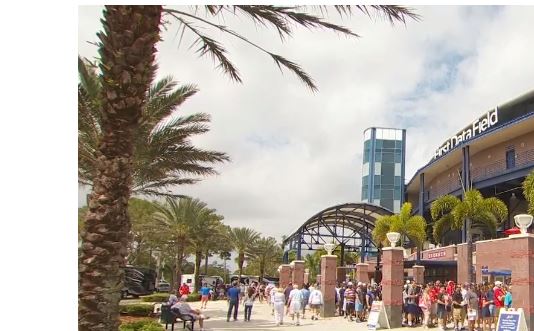 Lots of red shirts at the gate!