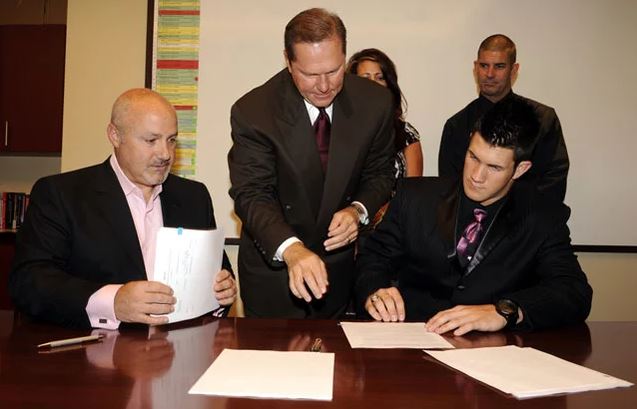 Photo by Mitchell Layton for the Nationals

It has been a while since I’ve written a post here. I am tired of waiting out the Bryce Harper drama. Just like I was when I wrote An urgent request from Nats fans to Mike Rizzo & the Lerners: Fire Matt Williams Now! back in September of 2015.

Offer Bryce a 15-year deal for $330 million to meet the number in total  dollars he would want as a minimum while giving the team a $22 million a year AAV which  helps the team. It is a concession that helps both sides.

Seems pretty clear Bryce does not want to sign with the Phillies. Who would?

And here is a screen shot of our TalkNats poll in a post earlier today about bringing Bryce back. Over 2-1 said Absolutely. And the TalkNats readers are probably way more negative about bringing him back than the casual fan.

And before someone comments about 15 year deals, the DH is coming to the NL (as much as I hate the idea, it is coming). Does anyone doubt that Bryce will still be able to hit in his mid/late 30s? Those last 5 years are a $30 million add-on to the $300 million original offer which means the last 5 years are only valued at $6 million per year.