We are in the “Cold Stove” portion of the year with HOF inductees. #Nats 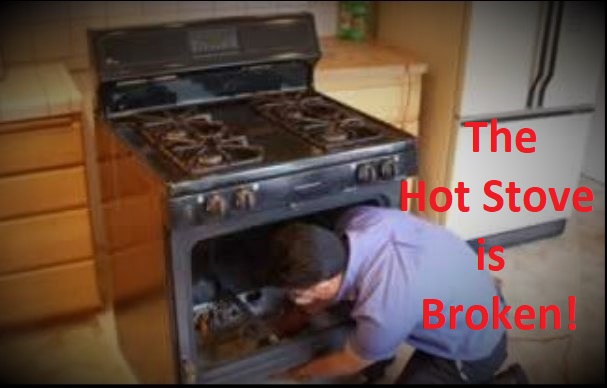 Yesterday, Sonny Gray was traded and that was the only move going into the final week and a half of January. Reports seemed to indicate that the Washington Nationals were not “in” on Sonny Gray which was no surprise as the team has little room remaining under the CBT cap of $206 million after incentives and bonuses are factored in.

Typically on Hall of Fame day, there will not be any big announcements except who the new inductees are into the Hall which will include Mariano Rivera and Roy Halladay. The Hall of Famers will take center stage today as we honor the past in baseball and debate the future and who got snubbed from Cooperstown.

So we sit and wait for the days ahead with just nine days remaining in the month of January. The Bryce Harper and Manny Machado sweepstakes seem to be the clog in the drain before any other significant moves are made.

The resulting decisions will cause some players to take minor league deals as spring training camps open in just three weeks and others to take below market deals. There are over 100 free agents unsigned and several top-10 free agents beyond Harper and Machado like Dallas Keuchel, Craig Kimbrel, Mike Moustakas, A J. Pollock and Marwin Gonzalez.

Why don't you just list the Phillies on every Free Agent. https://t.co/ziTshU6PyQ

The Phillies seemed to have their name associated with every one of those players, and it is difficult to know what direction the Phillies and White Sox are taking. Clearly the Phillies are not offering “stupid” money as their principal owner John Middleton promised or else they would have signed Machado or Harper already. Clearly, the offers that are still on the table have not been tempting enough to put pen on paper.

So we continue to wait, and today we will celebrate the 2018 class of Hall of Famers.