Posted on January 1, 2018 by ArVaFan aka Laura Peebles 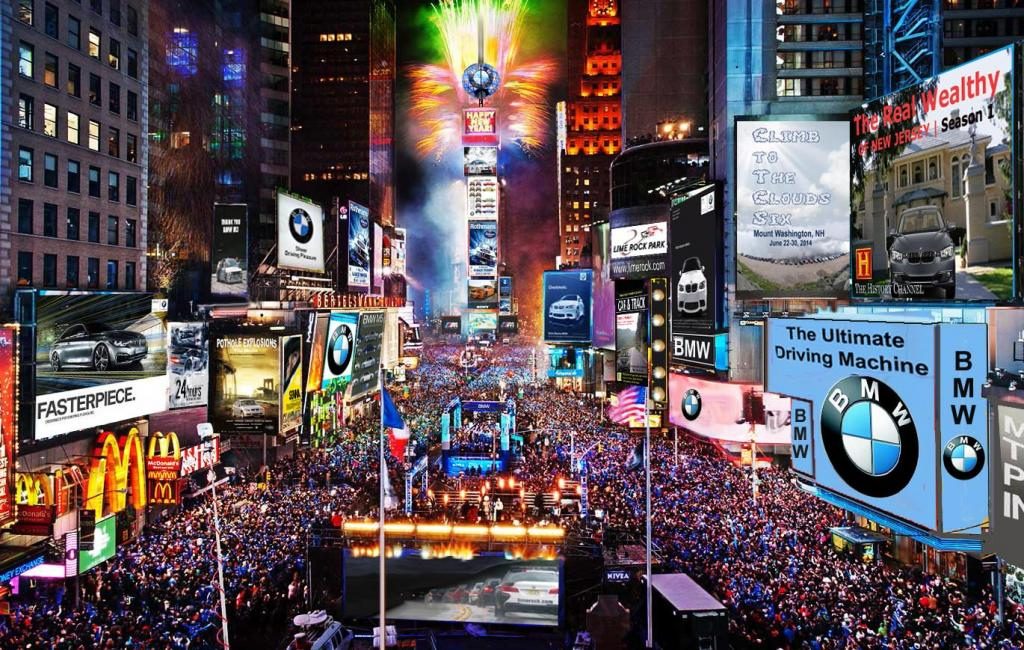 As we turn the calendar to a new year, there is new hope. As a tradition, we also have some New Year’s resolutions.

Dave Martinez:  Bat the pitcher eighth just often enough to give the Interwebz something to argue about.  Oh, and win the World Series.

Daniel Murphy:  Keep the launch angle up and the DL days down.

Mike Rizzo:  Don’t tell anyone anything in advance. (In other words, same resolution as the last several years.)

Andrew Stevenson: Make the most of the next opportunity—not everyone is Michael A. Taylor who gets three bites at the apple.

Pedro Severino:  Given Ramos’ improvement between 2015 and 2016, get the name of the doctor (Keith Smithson) who did his LASIK.

Adam Eaton and Bryce Harper:  If it’s raining, either hit the ball out of the park or don’t hit it at all. To MLB: Improve the design on the official Corbett bases especially at first base.

Matt Wieters: Hire a sabremetrician to design a statistic quantifying the value of game planning and pitcher calming.

Koda Glover:  Never, ever, lie to the trainers.

Stephen Strasburg:  Stay healthy (everything else will fall into place).

Max Scherzer:  Remember to put those earmuffs on little Brooklyn when she comes to practice. Because she shouldn’t be thrown out of day care because she picked up daddy’s pitching vocabulary.

Bob Henley:  Rub in the sunscreen to avoid the daytime zombie look.

Tanner Roark:  to be the best pitcher no one outside the Nationals organization and fans have ever heard of.

Ryan Zimmerman:  Last year was fun.  Let’s do that again (except the losing in October part).

Jim Bowden:  Keep my mouth shut on subjects I know nothing about. [Cue: Silent Night]

ArVAFan:  Finish retiring.  Really.  I mean it this time!