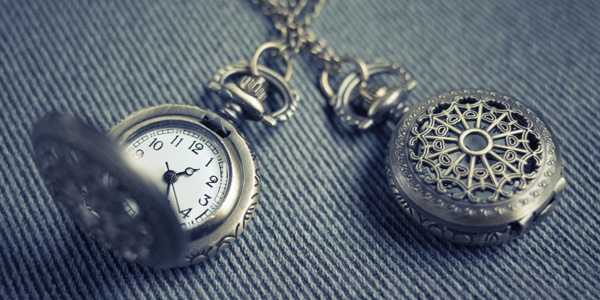 Originally published on… wait for it…. NationalsProspects.com

Thanks to a lot of thoughtful comments last month—and more time spent following the GCL last summer—this was easier to put together than last year.

One thing I did do this time around vs. previous years is let the “Notables” be a larger contingent than usual instead of agonizing over whether to put a guy into a positional column (sounds dirtier than what it really means).

I also broke form a little bit and put one guy with zero AB’s as a professional (Freeman) and moved a guy that I knew in my heart was only there in the first place because the position is so thin (Davidson). And I’m already bracing myself for Chance Shepard to be the 2018 version of Connor Simonetti (a 1B that made the list in 2017 because the Nats have so few and flamed out in Auburn).

Away we go with the eighth annual NationalsProspects.com watchlist – the five dozen or so players that are worth watching a bit more than the rest.

Reminder: very few of these guys will actually make it to the majors for any organization. In fact, the majority won’t even make it past Potomac, which is roughly in the middle of the organizational ladder (three steps down from MLB, three steps up from the GCL).

Now for the obligatory caveats…

• It’s not a depth chart – Players are listed primarily by the highest level they’ve played in the minors. Do not assume that the guy at the top of the column is better than the one at the bottom.

• It’s not a prediction of usage – At times, I’ve broken apart the pitchers by starter or reliever, but it’s easier to go by dexterity. Many of the infielders have played three or more positions, especially at the GCL and the NYPL.

• It’s not fair – A couple of names have been dropped, a few have been moved around since the preliminary list was released. Being lefthanded reduces your life expectancy in the real world, but on the diamond, it extends it. As I’ve already mentioned, some positions are very shallow, and power is in short supply almost everywhere.

The Prospect Depth Charts for 2018

The next few weeks will be spent writing the player capsules while I wait for the handbook(s) to arrive. In the meantime, feel free to discuss…