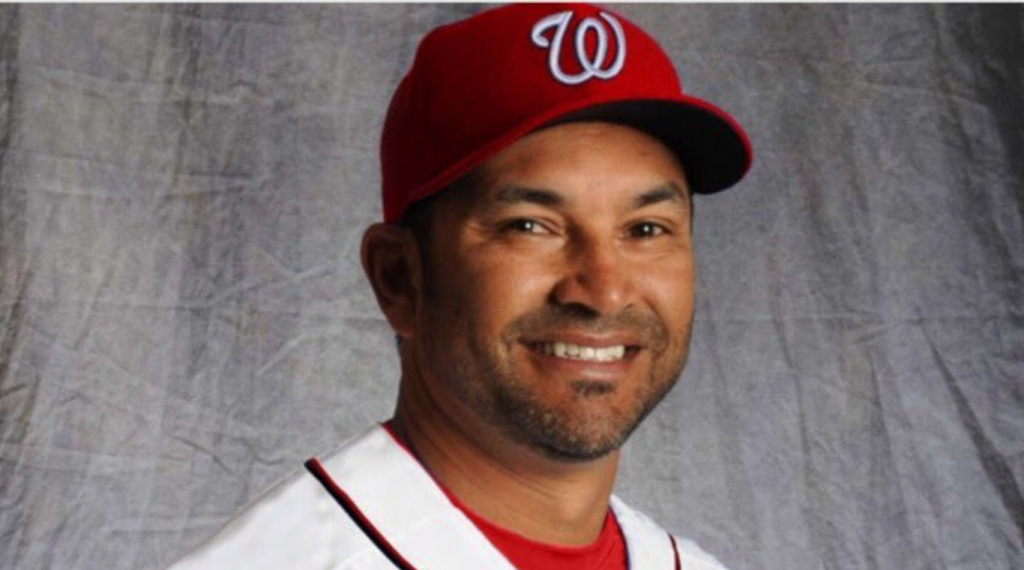 The new Nats manager is Dave Martinez as if you did not know that already. When Martinez agreed to become the Washington Nationals 7th full-time manager, he knew he was taking over a winning team with a strong history. He has an opportunity to continue an impressive streak of improvement by incoming Nats managers.

Most are not aware that there is an ongoing record in Washington Nationals history in the first full season by a new manager in regards to improving the win total over the predecessor manager. Manny Acta improved 2.8% over Frank Robinson‘s 2006 team. Jim Riggleman improved 16.9% over the 2009 team. Davey Johnson improved 22.5% over the 2011 team. Matt Williams improved 11.6% over Johnson’s 2013 team. Dusty Baker improved 15.7% over Williams’ 2015 team.

Now Davey Martinez gets the task of improving the 2018 Nationals. Whether or not he can surpass the 97 regular season wins from the 2017 season is almost irrelevant as Mike Rizzo stated the goals are beyond just winning the NL East and includes winning post-season series.

For Dave Martinez, he already told us his goal at his press conference when he was introduced as the Nationals’ new manager on November 2nd.

“This team doesn’t lack much. It really doesn’t. I think we’ve just got to get over the fact that we’re not here just to win -a- playoff game,” Dave Martinez said. “We’re here to win the World Series.”

Normally, we would think the goal is to win the NL East and then advance in the post-season which is something Martinez’s predecessors have been unable to accomplish.

There are good reasons to be optimistic. The last three incoming Nationals managers all went to the post-season in their first full seasons with the team. Davey Martinez certainly knows the managerial statistics — good and bad.

The first projections are in by Fangraphs for the 2018 season. They of course pick the Washington Nationals in 1st place with 92 wins trailing only the Dodgers in the NL who they project at 93 wins. Here are the Nationals player WAR projections from Fangraphs for 2018.

Fangraphs made some assumptions such as Daniel Murphy playing a lot at 1st base, and Wilmer Difo playing multiple positions. They are optimistic that Matt Wieters will have a bounceback season with a +1.3 WAR, and Pedro Severino as his back-up catcher. What Fangraphs does not do is project players who are not currently on the 40-man roster. When the Nationals acquire a new player, the projections could be updated.

While Wieters is projected to bounceback, Fangraphs is expecting major regression for Michael Taylor at a +1.2 WAR as well as Ryan Zimmerman at a +1.2 WAR. As we know, none of this matters because players play the games, and as Zimmerman showed last year as the reigning Comeback Player of the Year, don’t count him out.

For comparison, at the start of Spring Training in 2016, Fangraphs projected the Nationals would win 88 games.  Dusty Baker’s Nationals won 95 games that year exceeding that projection by nearly 8%. This is why we play the games.

Spring Training is now 2 ½ months away. You can almost smell that freshly mowed green Floridian grass.

This entry was posted in Analysis, DaveMartinez. Bookmark the permalink.
← Previous Article | Next Article →